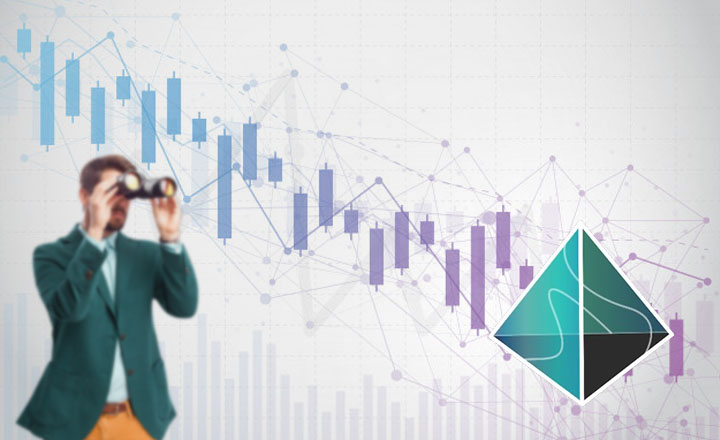 Aurora (AOA), the token of smart contracts and dApp platform Aurora Chain, lost more than 21 percent of its value within a day and 66 percent in two months.

Holders of Aurora (AOA) might be in for a terrible day as the token was one of the worst performing cryptos for the past day, dropping almost 21 percent of its value within 24 hours.

Many have come to ask: will this trend continue for Aurora in the near future?

With a name related to dancing skylights, the Aurora Chain platform has a bold goal of “creating a bright and colorful blockchain world” by linking blockchain technology to other industries, including gaming, artificial intelligence, and the internet of things (IoT).

The project’s whitepaper also shared that Aurora Chain aims to become a decentralized application (DApp) platform, similar with EOS and Ethereum but with faster operational speed and smart contract execution.

The same document explained that the project could reach its target by employing different technological features on its network, including multi-chain parallel processing, cluster grouping, and multi-asset launching, among others.

The Aurora Chain team also takes pride in the implementation of both delegated proof of stake (DPOS) consensus mechanism and Byzantine fault tolerance (BFT), which would allow its blockchain to transact faster without risking security.

With those grandiose plans in mind, one would expect Aurora Chain to gather a significant amount of support from the blockchain and crypto community. However, the price movement of AOA suggested otherwise.

US$100 million worth of tokens entered the market on August 1. However, the total value of all Aurora tokens in circulation almost halved to only US$67 million now.

In addition, price-tracking websites reveal that Aurora was initially valued at US$0.05558 on June 26. The token surpassed that level only once, reaching US$0.06095 less than a month later. Aurora has moved south from its all-time high since then, going to as low as US$.0.01063 on September 11.

The fortunes looked to have become better for the crypto after it experienced a price recovery later on. The luck never lasted, though, as a subsequent fall removed almost all gains earned from the rebound. This leaves Aurora to its current value at US$0.02007 or 66 percent from its peak.

Aurora Chain’s roadmap claimed that the network could implement most of the promised features, as well as attract more than 100 app and blockchain projects, before the end of the year.

If Aurora Chain fails on achieving its demanding goals, the project could lose the confidence of its investors and could send the Aurora token falling further. Otherwise, a bright future for AOA holders could be lying just ahead