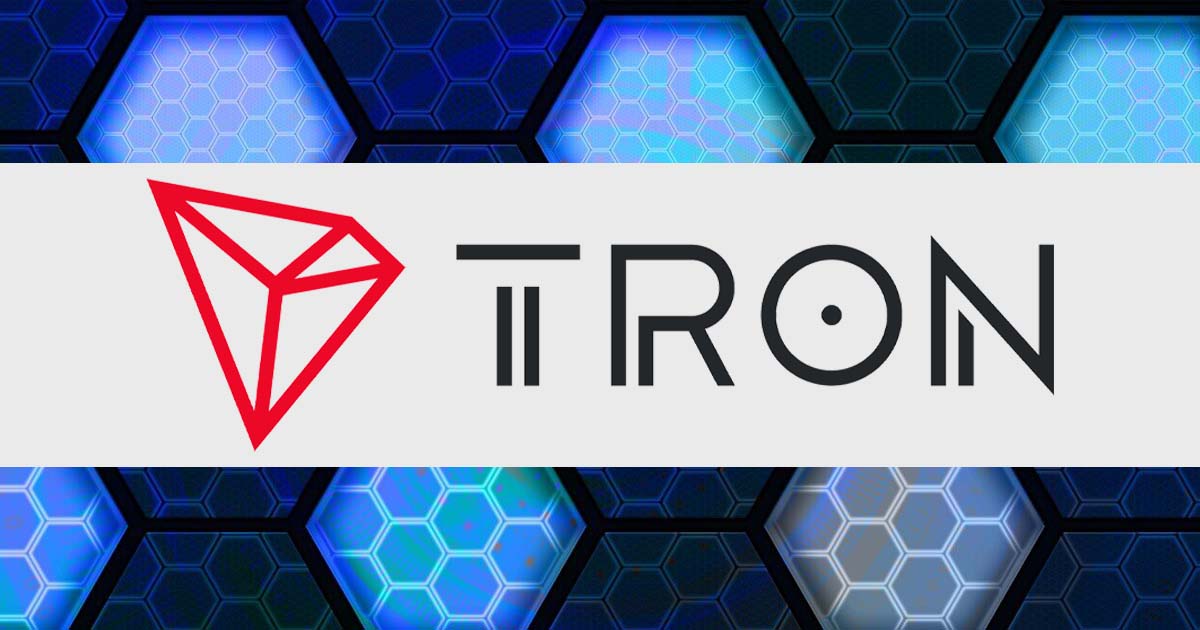 TRON MainNet will see better stability, security, and convenience, as well as a lightweight built-in server with the upcoming Odyssey version 3.6 upgrade.

With the version 3.6 upgrade, TRON Foundation listed six new features that aim to focus on privacy, convenience, security, and stability.

According to the official report, here are the new features developers can look forward to:

In April, TRON reported to have almost 300 dApps , registering 2.45 million accounts. TRON’s dApps on Github has even taken the lead against Ethereum and EOS.

Justin Sun, CEO at TRON Foundation, recently shared that there are 1,258 commits on TRON, earning its 13th place on Github.

Meanwhile, Sun announced that he, along with Litecoin creator Charlie Lee, would have a lunch with billionaire investor Warren Buffett. Sun won Buffett’s Charity Lunch after bidding a little more than $4.5 million.

| RELATED: What’s Next for TRON? 5 New Developments You Should Know