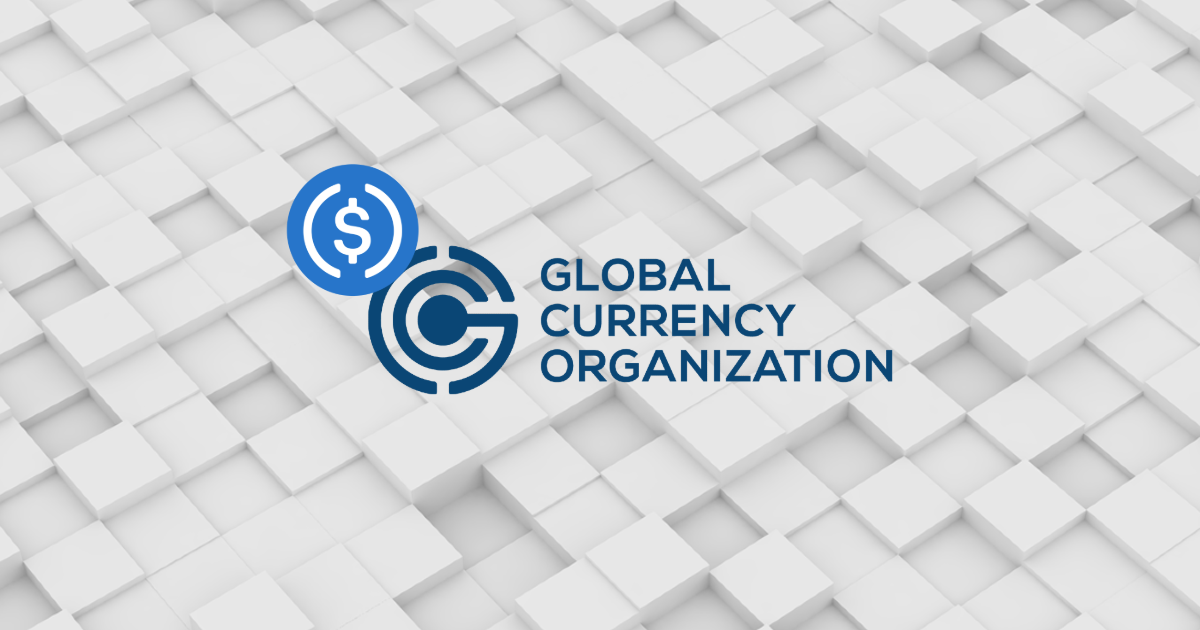 The brand new stablecoin was announced on 1st October. The project is managed by ex-employees of JPMorgan, Intel, and TrustToken.

The Global Currency Organization (GCO) has plans of launching a new U.S. dollar-backed stablecoin, dubbing the USD Digital (USDD), and based on the Ethereum Blockchain.

Cointelegraph announced the new product in a release by GCO.

This new project is led by former employees of JPMorgan, Intel and TrustToken, said that current plans include making this new Crypto model available to a massive network of partners. Focusing on the possibility for end users moving between Cryptocurrencies and fiat.

The team underlined that they decided to start this journey in order “to focus on bridging the gap between traditional and decentralized finance.” Joe Vellanikaran, CEO of GCO, commented:

“We are excited to introduce a stablecoin that is providing an institutional-grade digital currency to everyday traders. We set out to make the benefits of Blockchain available to all, a vision that is bigger than any one company. We are thrilled to be releasing USDD and opening up the GCO network to institutional partners worldwide.”

Vellanikaran stated that thanks to the popularity of stablecoins such as USDC and GUSD, investors now realize just how important guarantee in the Blockchain space is, adding:

“With USDD, we are taking the stability and security of a fully-backed stablecoin and opening it up to a global network of partners. This is the next evolution of the stablecoin industry.”

Putting the news in a perspective in the words of no other but the CEO himself. “It’s the best of both worlds,” said CEO Joe Vellanikaran. “They get the stablecoin, and they get the revenue that GCO shares with them.”

Vellanikaran started with stablecoins at TrustToken as a general manager for the San Francisco firm’s TrueUSD token.

“Let’s say you’re a Japanese student living in the U.S. and you want your parents to send you funds,” Vellanikaran spoke with CoinDesk. “With the current process, you’d either need a U.S. bank account or be subjected to long delays and conversion fees. With our stablecoin, you should be able to receive your funds in a matter of days.”

Vellanikaran wants to see a mass adoption of Blockchain-based currencies, which in his words will come about “in the next 10 to 20 years.”

“For a company to emerge and help move all these dollars to the Blockchain, we really have to open it up to the partners. That’s what we think we can do through revenue sharing.”

What to expect in 2020 for stablecoins?

It is said that regulators most probably will have zero choice but to make up a crystal-clear framework that shows how stablecoins can fit into the current economy. Some countries won’t take it so lightly, of course. Exchanges all around the world may strive to ensure stablecoins’ availability. USDK has already done that by listing them on OKEx and Bitfinex for a broader consumer targeting. 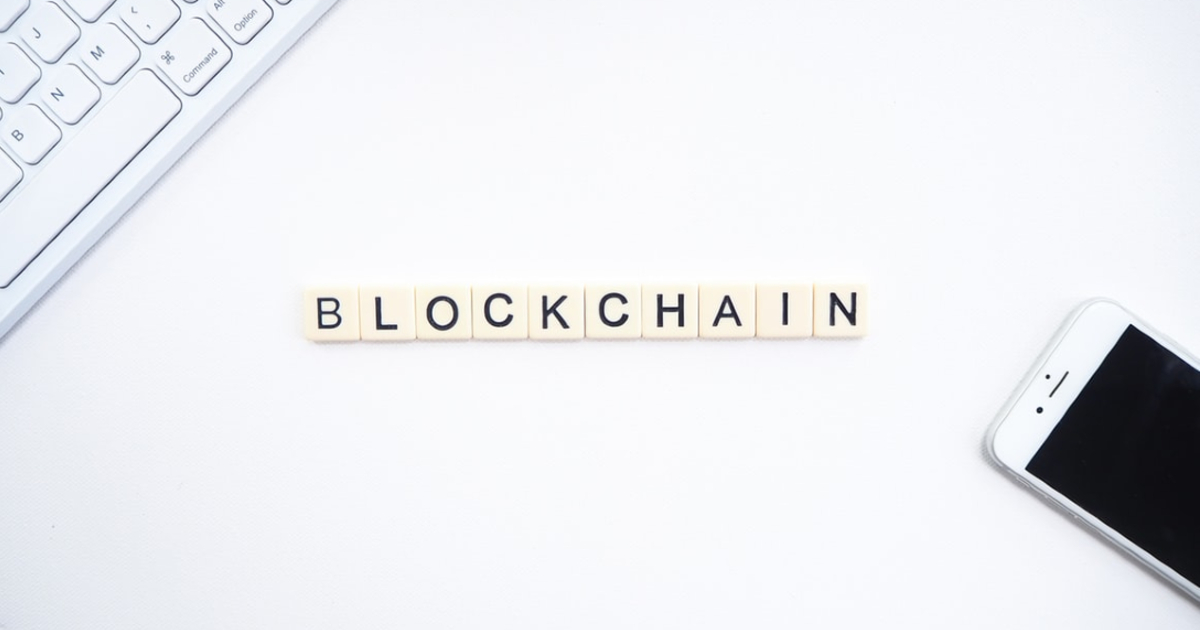 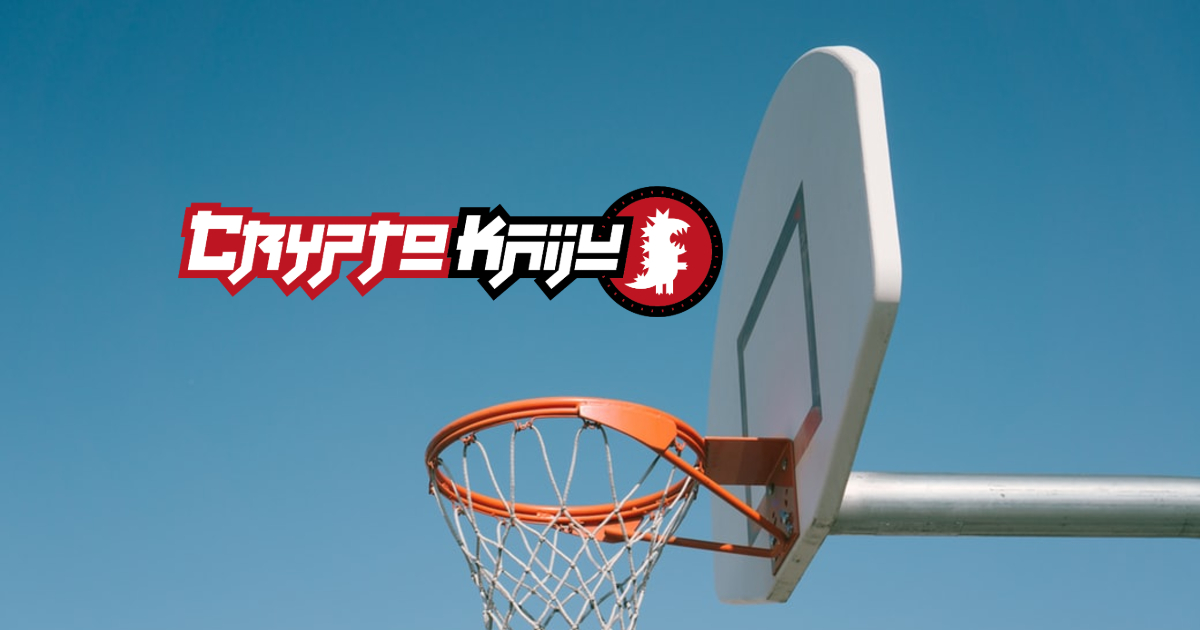 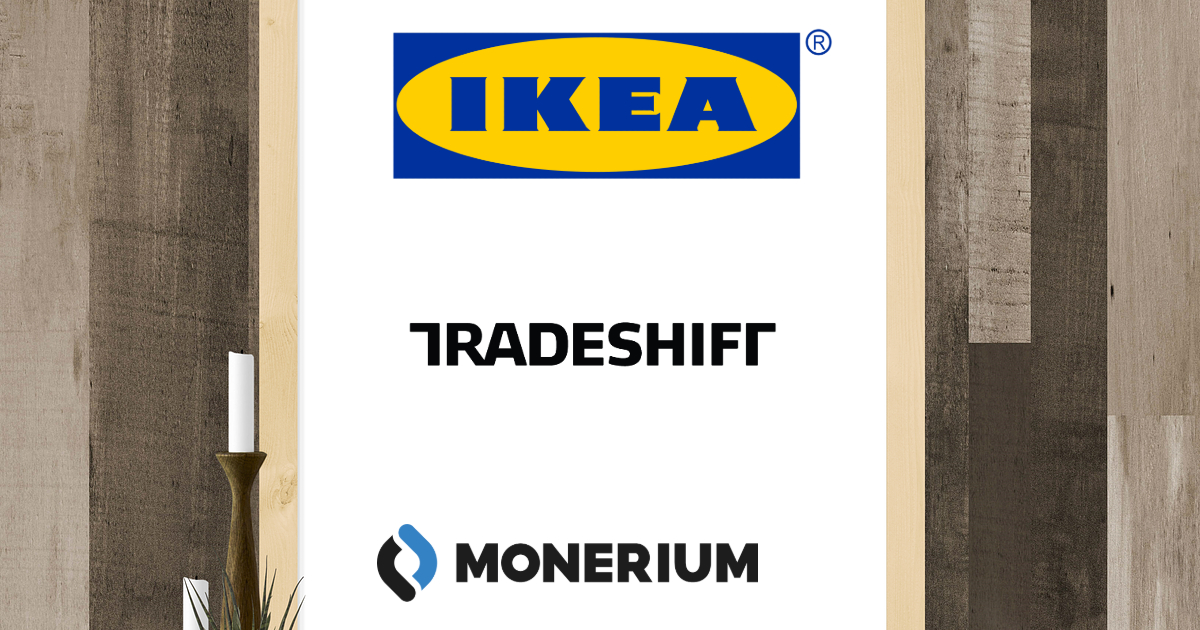