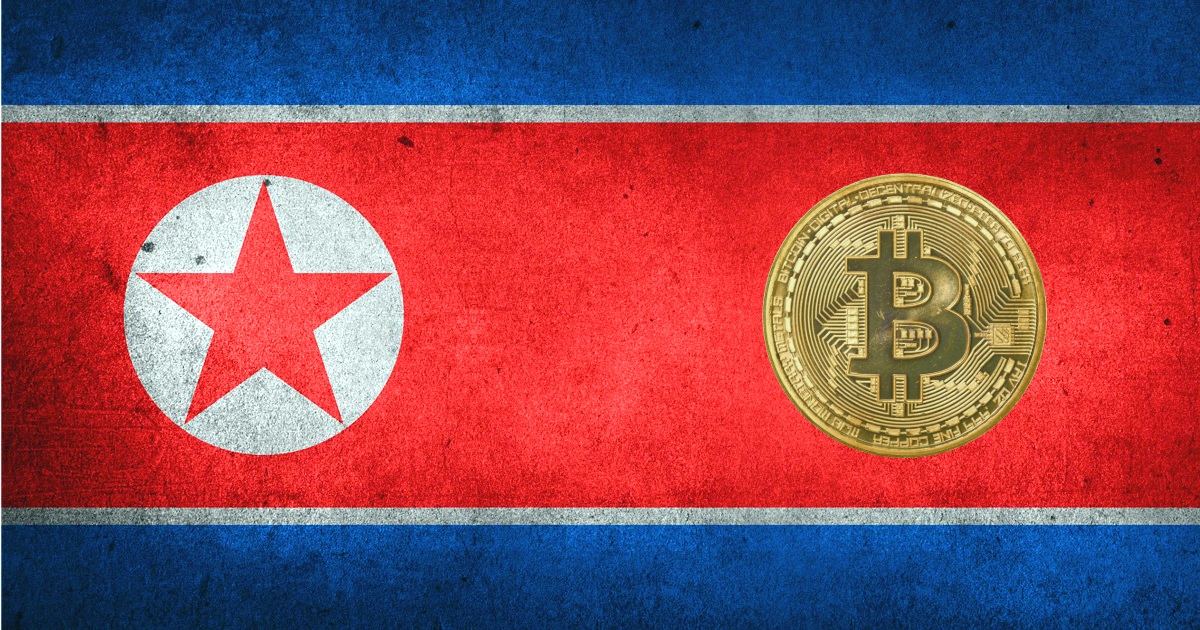 Pyongyang is developing its own Cryptocurrency similar to Bitcoin. As everything else in North Korea, the information is scarce and surrounded by secrecy.

North Korea is developing a Cryptocurrency similar to Bitcoin. The country wants to find a way around the “crippling international sanctions and circumvent the U.S.-dominated global financial system”, according to Vice.

Pyongyang is seen to shown prominent interest in Cryptocurrencies, especially by giving a chance to their own specialists and foreign companies to meet up at a Blockchain and Cryptocurrency conference back in April.

“We are still in the very early stages in the creation of the token. Now we are in the phase of studying the goods that will give value to it,” commented Alejandro Cao de Benos, the official in charge for the Cryptocurrency events in North Korea, adding that it will be “more like Bitcoin or other Cryptocurrencies” and there are no plans for digitizing North Korea’s fiat currency at the moment.

Sources told Vice they believe in North Korea’s power and extensive knowledge to create their own currency and avoid any sanctions. Their thirst and ambition for the Cryptocurrency world can be beneficial for any future endeavors. According to Vice, the North Korea’s Embassy to the U.N. in New York didn’t want to comment when asked about the token.

Media erupted with the news and there is good reasoning behind that mass reaction. Pyongyang creating a new Cryptocurrency will transform the way the industry has been and this transformation can go both ways.

Where this mysterious Crypto project will take North Korea? Leave your opinion down below. Follow CoinChoose.com on Twitter, LinkedIn, and Facebook. Become part of the fastest growing Crypto and Blockchain community.