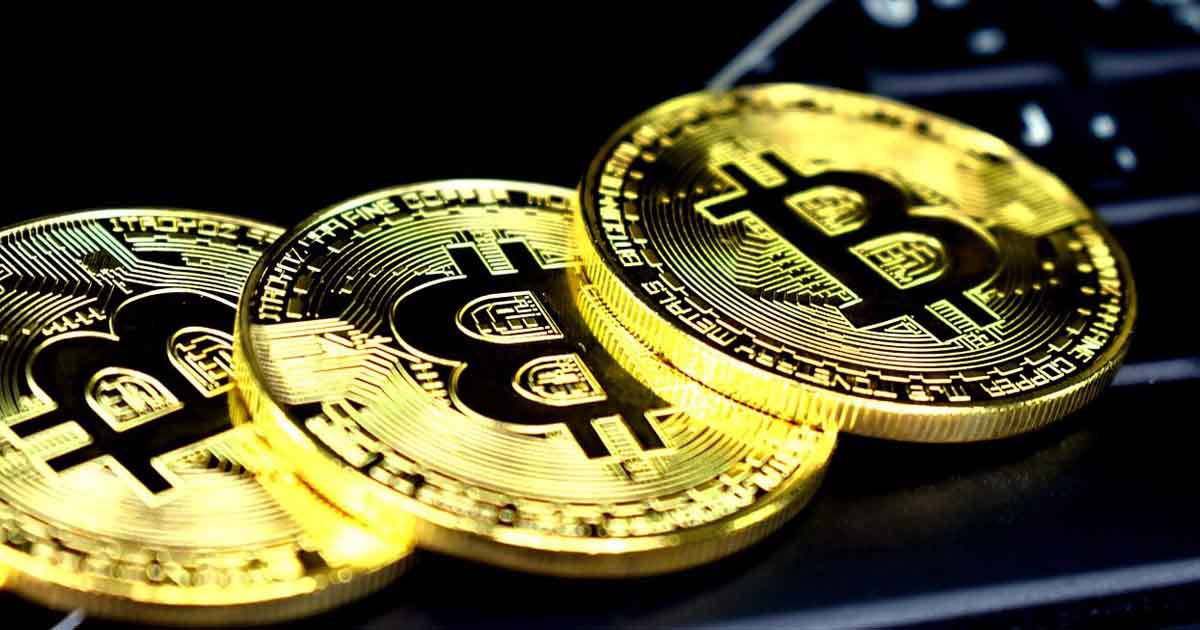 Previous bull runs and recent price drops have driven more attention to Bitcoin (BTC). Over the past weeks, many industry analysts, leaders, and experts have said their piece — both favorable and otherwise — in regard to the first-ever cryptocurrency.

Institutional Investors Yet to Catch Up

This viewpoint contradicts what others say about Bitcoin’s price gains, most of which disregard the role individual investors play in the equation.

“We have not seen institutions growing faster. What we’ve seen is pickup in both places. The number of institutions coming into this industry has not increased that tremendously in 2019 yet.”

Using statistics observed in Binance, which is the largest cryptocurrency exchange in the world based on volume, the CEO pointed out that 60 percent of the total trading volume this year is from individual investors, and is the same with last year’s.

“I would say the majority of people by the end of the year will be using margin in some capacity. It’s quite sage to use to be honest. There will be more trading volume and potentially higher volatility.”

Highly Volatile and Based on Thin Air

US President Donald J. Trump tweeted last week a thread expressing his dislike for Bitcoin and cryptocurrencies. He emphasized that these digital assets are not money, have highly volatile values, and lack concrete bases.

I am not a fan of Bitcoin and other Cryptocurrencies, which are not money, and whose value is highly volatile and based on thin air. Unregulated Crypto Assets can facilitate unlawful behavior, including drug trade and other illegal activity….

Trump also hinted at Mark Zuckerberg’s Facebook Libra, saying that it will have “little standing or dependability” and should instead submit to all banking regulations.

For the 45th President, USD remains the “most dominant currency anywhere in the world, and it will always stat that way.”

Fundstrat Global Advisors’s Head of Research Thomas Lee said the crypto space gets something positive from the Trump’s recent tweets against Bitcoin and cryptocurrencies.

“On balance, it’s a positive because cryptocurrencies and Bitcoin really are in the main stage now, with the Congress, the Fed, the President weighing in. It’s going to force everybody who is not involved — and remember a very small percentage actually cares about crypto and Bitcoin — it’s going to force other 98% of the world to think about what it means.”

Lee, whose predictions for a $10,000 clear for Bitcoin in April were correct, said Trump’s attack may drive BTC up north to $40,000 toward the end of the year.

The most popular cryptocurrency, however, would need to clear break past the $13,400 level in order for it to make its way toward the expected price point.