NEO Hanging Around $1B in Market Cap. Is It Still an Ethereum Killer?

Home » News » NEO Hanging Around $1B in Market Cap. Is It Still an Ethereum Killer? 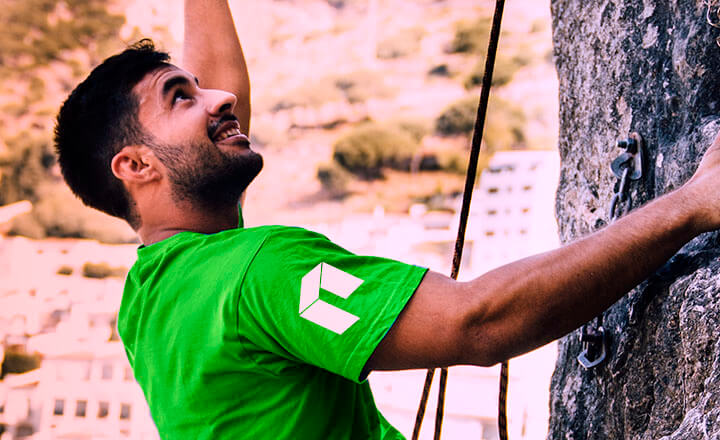 The market capitalization of NEO (NEO), the crypto for a smart contract blockchain, has dropped below US$1 billion for the first time in months.

The market capitalization of NEO (NEO) has dropped below the US$1 billion level for a while, the first time since August.

Data from one cryptocurrency-monitoring website showed that NEO’s market cap stood on October 30 at US$998.296 million. The last time this digital coin reached that level was two months ago when the market cap slightly dipped to US$942.253 million.

As of the moment, NEO—worth US$15.41—was the 15th biggest crypto based on market cap. All of the 14 coins ahead in the rankings have a market cap safely above the US$1 billion level.

NEO—the project where NEO tokens are used—is a “non-profit community-driven blockchain project” that aims to develop a smart economy through the combination of digital assets, digital identity, and smart contracts.

Its market cap falling should not be a problem to NEO and other supporters who believe in the technology the project can provide. However, many an analyst pointed out that market cap was an important measure, among others, for potential investors to gauge the size of a stock in comparison with other similar stocks. Like other merchandise, NEO offered services similar to other projects.

One of these projects was Ethereum, the largest smart contracts platform. It’s crypto, Ether (ETH), is the second-biggest in the scene, with a market cap of over US$20 billion. The two projects have drawn similarities because of their capability of executing smart contracts. Even a part of the online community once called NEO the Chinese Ethereum-killer.

NEO Founder Erik Zhang, talking about the advantages of NEO over Ethereum, explained:

“For NEO, at [least] we have three kind of advantage: the better architecture… helps us to make a better future, more developer-friendly smart contract… can be easy for us to [construct] the ecosystem, [and] digital identity and digital assets [that] help us to combine with the real life easily.”

The founder may have spoken the truth, but going by the market cap alone, investors might not be convinced enough. Inside three months, both have shed a similar percentage of their market cap. NEO lost around 53 percent while Ethereum lost 56 percent.

At the moment, there are no clear signs that indicate NEO closing its US$19 billion-gap from Ethereum in the near future, nor at least performing better. At the minimum, a quick look at previous trends would suggest NEO lingering around the US$1 billion level for a while.

Nevertheless, with how volatile the mostly unregulated crypto markets is, investors are warned to continuously research and analyze a stock before acting.