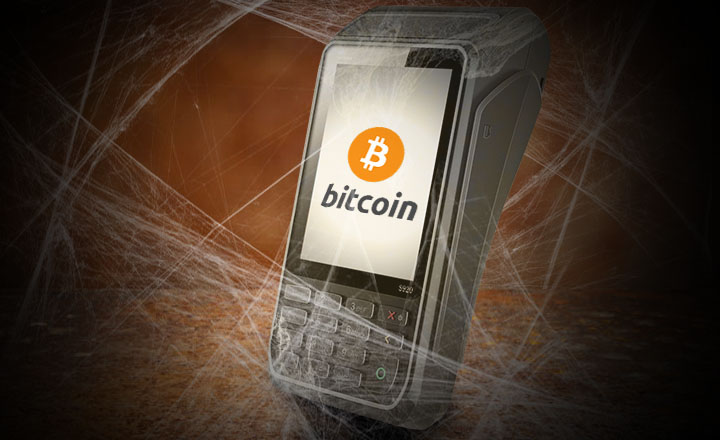 Data from blockchain analysis sites showed that the volume of Bitcoin (BTC) transactions on crypto payment processors have declined throughout the year.

Mainstream adoption could still be miles away for Bitcoin (BTC) after the idea of using the cryptocurrency as payment fell slightly out of favor, data show.

Numbers from blockchain analysis firm Chainalysis found that the volume of Bitcoins transacted on crypto payment processors shrank by almost 80 percent from January to September this year.

In addition, data from analysis site OTX revealed that crypto transactions on Coinpayments—a crypto payment company based in Canada—fell by more than half from the start of the year to October.

However, many online analysts suggested that the data signifies the slow decline of Bitcoin payments. As the data showed, coin holders use Bitcoin mostly as a speculative asset more than as an digital alternative to cash. The highly volatile nature of the crypto market meant that there are rooms for instant gains for investors.

After that stratospheric increase, Bitcoin prices were slowly moving back to the ground. As of November 21, Bitcoin was trading at US$4,601.48 against the US dollar, 77 percent lower than the highest price it reached in December 2017.

The current price was the lowest Bitcoin has reached for the year, so far.