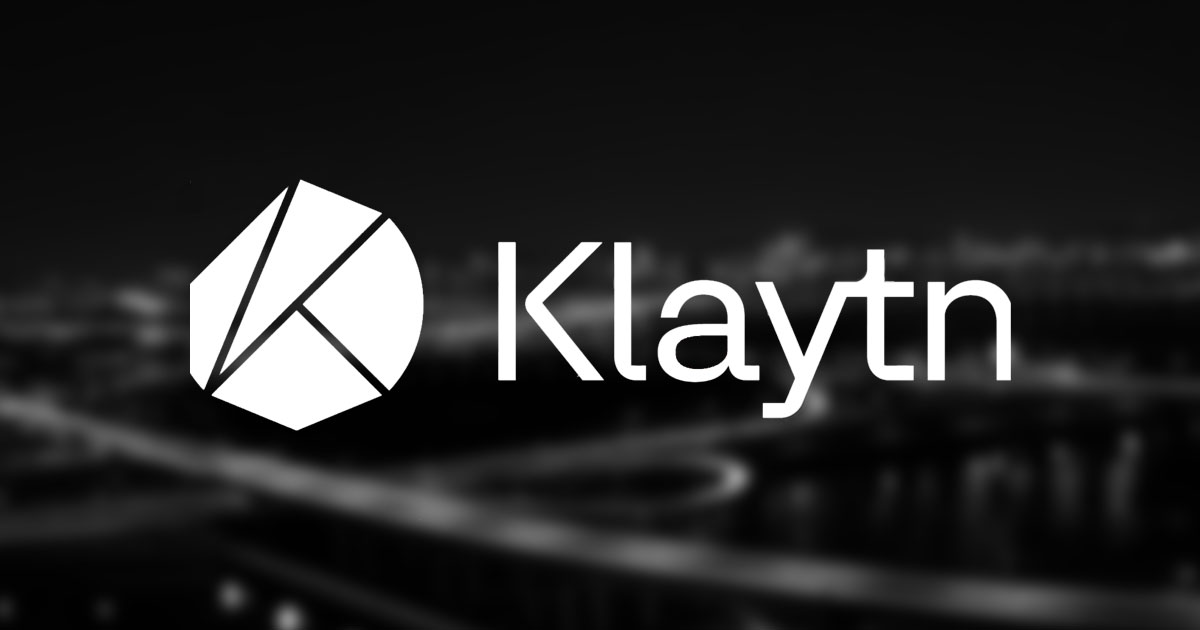 According to The Korea Herald report, Kakao’s blockchain subsidiary GroundX has claimed that Klaytn’s block mining time completes in one second and achieves 300 transactions per second. Ethereum, on the other hand, takes 15 seconds to mine a block, resulting in only 20 TPS.

“I believe it would be the initial version of a mobile (blockchain) service. With the reduced response time, many projects that we believed unfathomable could eventually come true.”

| RELATED: Disney May Soon Own Bitstamp and Korbit

GroundX launched last June 27 the Klaytn mainnet — called Cypress — and named companies that will run on its network, based on a report. Some of them are South Korean players LG, Celltrion, and Netmarble. Southeast Asian companies like Union Bank of the Philippines have also joined the project.

Today #Klaytn held a mainnet launch event in Seoul. Jason introduced mainnet #Cypress and released the roadmap coming in the near future.
The event showcased 9 blockchain services including #Hintchain, #Antube, #Pibble. The services are set to roll out starting early July! ? pic.twitter.com/Ggw53d79d0

“The launch paves the way for commercialization of the blockchain system. By working with such valuable and responsible companies I expect we can improve the platform’s stability and reliability. In order to create a better ecosystem, we will increase the number of partners.”