Is MobileGo (MGO) Token on its Way to Becoming the Bitcoin of Gaming?

Home » News » Is MobileGo (MGO) Token on its Way to Becoming the Bitcoin of Gaming? 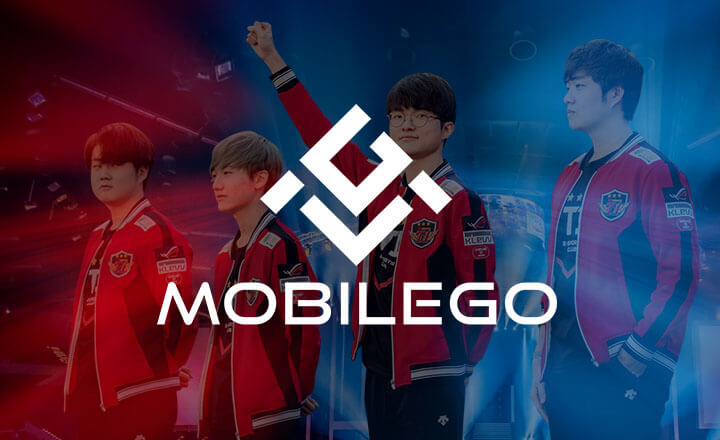 The MobileGo (MGO) token aims to revolutionize the growing gaming industry and to become the leading crypto in the scene. Can it be the Bitcoin for gaming?

A chief executive of a gaming company has recently called the MobileGo (MGO) smart token as the Bitcoin of the gaming world. Is it really?

In a press release, Xsolla —a payment service for game publishers—has partnered with the MobileGo team to allow the former’s customer to receive payments and royalties in MGO tokens, the token dedicated for gaming and esports.

In that document, Xsolla Founder and CEO Aleksandr Agapitov said, “MGO is essentially the Bitcoin of the gaming industry.” Similar to how Bitcoin—the first blockchain-based cryptocurrency in existence—revolutionized the financial industry, MobileGo also wants to shake up the growing gaming industry.

The MobileGo team aims to achieve its goal by providing a number of use cases involving crypto and blockchain technologies. For one, gamers can transact with MGO tokens to buy titles and in-game purchases—some at a discounted price—from both independent and established PC and mobile game developers.

In addition, the tokens can be used to “gamify the Esport platform.” When this happens, gamers can pay for entrance fees to tournaments via MGO. At the same time, tournament organizers can use MGO for their prize pools.

Moreover, with the help of the Xsolla partnership, MobileGo can reach a wider audience and can create a larger demand for MGO tokens.

Months after the US$100 million-ICO (initial coin offering) of MobileGo—and years after the ICO of its sister coin GameCredits (GAME)—the team has yet to fulfill its promise of integrating a huge number of PC and mobile games into its platform. As many other projects have shown, delays like that could drive off potential investors from the project. However, with the recent partnership with Xsolla, the MobileGo team could now be back on track in becoming the Bitcoin of Gaming.

Where to Get MGO Tokens

Nevertheless, crypto enthusiasts who believe and support MobileGo in its goal to become the leading crypto for gaming can buy the MGO token, which was trading on November 6 at US$0.59389 against the US dollar. The token—with a market capitalization of US$8.4 million—decreased in its price by 19.48 percent inside seven days but increased by 101.58 million in just a month.

MGO tokens were available for trade in some of the reputable crypto exchange platforms, including HitBTC, Liquid, Bitfinex, Ethfinex, DigiFinex, and Cryptopia, among others. Meanwhile, MGO holders can store their coins in Jaxx, Coinomi, or MyEtherWallet.

| Related: Here’s How to Get Reputation Tokens (REP) for Augur, the Prediction Market Platform