Here’s How to Get Reputation Tokens (REP) for Augur, the Prediction Market Platform

Home » News » Here’s How to Get Reputation Tokens (REP) for Augur, the Prediction Market Platform 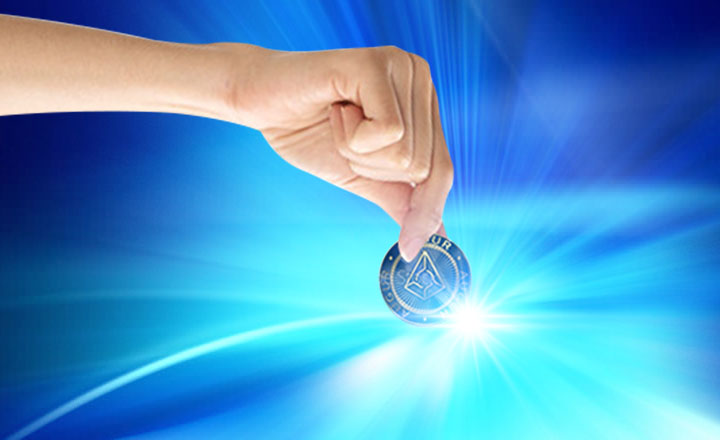 Augur, a prediction market platform that ranks among the top Dapps, uses Reputation tokens in its ecosystem. Here are three ways to get REP tokens.

The name Augur has been circulating on the digital space just months after the public release of its platform.

"Crypto Prediction Market Augur Is Gearing Up for Its First Major Upgrade" by @davidfloyd512 via @coindesk https://t.co/BOmktRGmef

Its platform went live on July 6 this year and has since been one of the top decentralized applications (Dapps) on the Ethereum blockchain. As of October 31, Augur has the sixth largest Ether (ETH) volume processed from seven days prior, according to a Dapp monitoring website.

Augur’s token took the interest of the community as well. As its name suggested, the Reputation token (REP) acts as the digital representation of a user’s reputation on Augur. Simply put, REP can be used to place a bet and disputing the outcome of a market, among others.

Users can receive REP by just reporting on the result of a bet.

Creators of prediction markets designate a reporter to communicate the outcome of a market. These market creators must pay a number of REP tokens as a No-Show Bond to encourage the selection of a reputable reporter.

| Related: 3 Things VeChain (VET) Holders Can Do on VeChain-Focused OceanEX

REP can also be earned by successfully disputing an outcome.

A user or a group of users that contradict the result of a bet would also need to place REP as a bond to challenge the outcome. If the dispute is successful, those who placed the bond will receive the REP they staked back, in addition to half of the bond.

The easier way to get REP tokens is to purchase them in exchange platforms.

REP token was available for trade with Binance Coin (BNB) on Binance, Korean won (KRW) on Upbit, with BTC on Bittrex, with euro (EUR) on Kraken, and with other currencies on many exchanges.

At the moment, the REP token was trading at US$14.42 against US dollar. This price was lower by 0.87 percent than the token’s value seven days ago, but higher by 6.19 percent from a month ago.