ICO Era Is Over? Funds Raised Through Initial Coin Offerings Fell in November 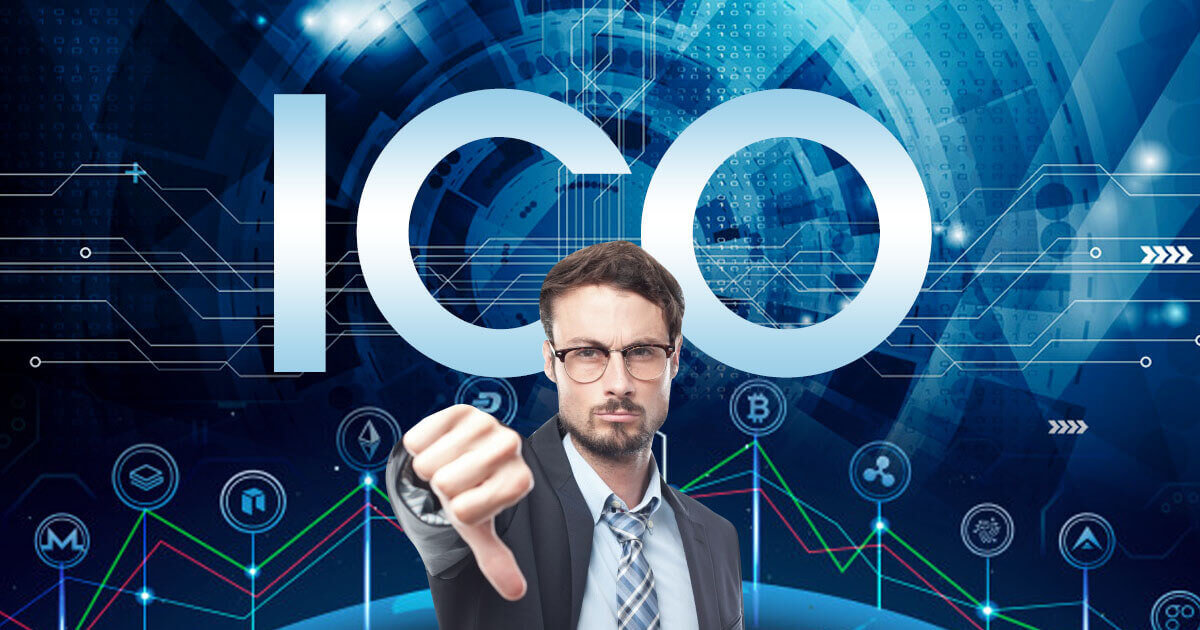 Data showed that funds raised through initial coin offerings (ICOs) have dropped significantly throughout the year, with the lowest posted in November.

The dominance of initial coin offerings (ICOs) is all but over.

That was the assessment of blockchain research publication Diar after looking at the amount raised by ICOs this 2018.

An ICO is one way most cryptocurrency startups collect capital by selling digital tokens to investors.

Data from ICO tracking websites showed that the funds token pre-sales managed to collect have significantly dropped as the year went on, with the lowest being on November. 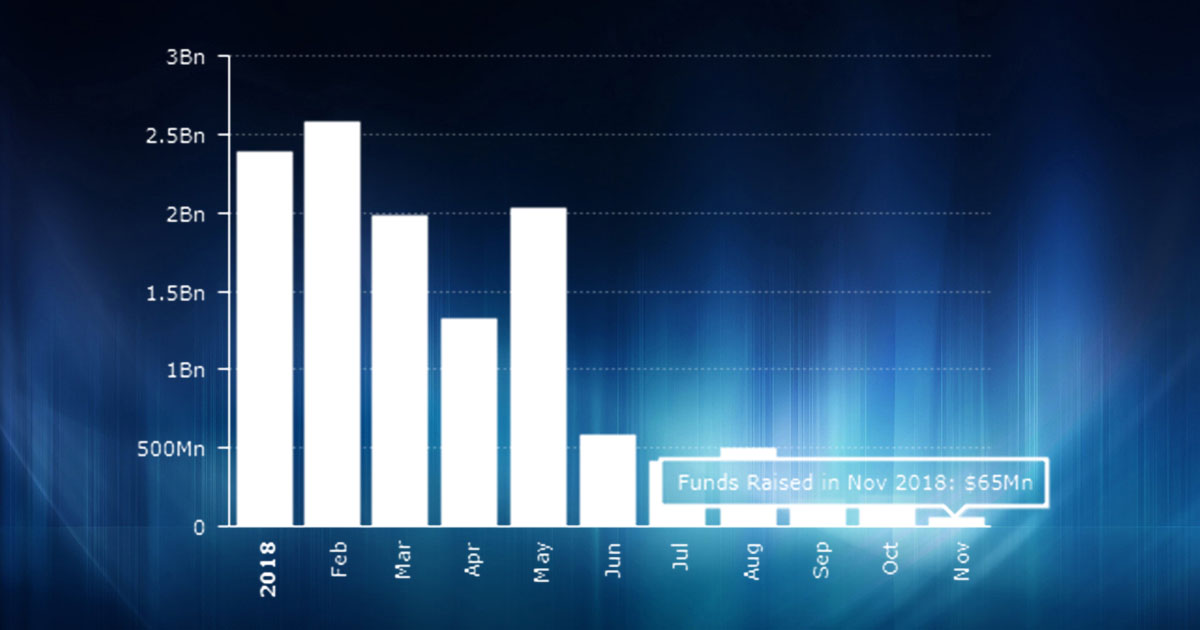 According to the graph above, ICOs managed to raise only US$65 million worth of investments, a far cry from this year’s peak of US$2.6 billion posted in February.

Diar pointed out two reasons for this decline.

The first reason the firm gave was the investors’ fear of regulatory backlash from authorities. The United States Securities and Exchange Commission, for one, has repeatedly reiterated that ICOs releasing security tokens must adhere to the regulatory guidelines of the federal agency, which most offerings knowingly avoid.

“ICOs can be effective ways for entrepreneurs and others to raise capital. However, the novel technological nature of an ICO does not change the fundamental point that, when a security is being offered, our securities laws must be followed.”

The second reason, said Diar, is the falling crypto market. After reaching their peak valuation of US$830 billion around early January 2018, cryptos have dropped to their current market capitalization of just US$108 billion.

The falling popularity of ICOs, given these two concerns, could give rise to regulated security token offerings (STO), an alternative that crypto projects are starting to adopt.