FUN Token on the Green This Week, Could Go Up in the Future

Home » News » FUN Token on the Green This Week, Could Go Up in the Future 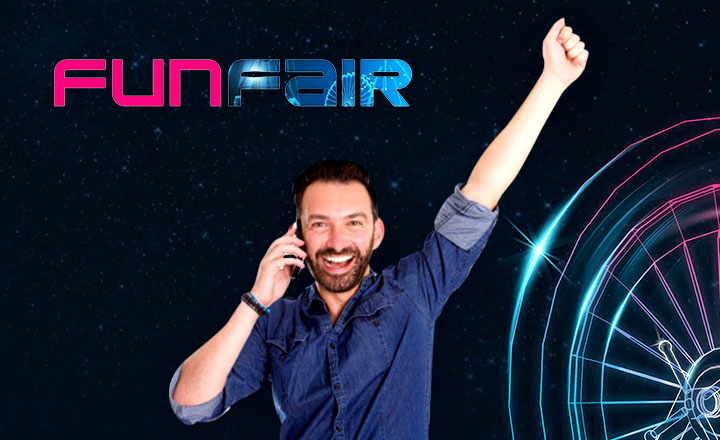 The week could not have been more pleasing for FunFair, a blockchain project on the Ethereum network focused on online casinos.

After almost nine months of heading only downward, FunFair’s FUN token (FUN) posted a 36.66 percent increase in its price. The ERC-20 token is currently trading at US$0.01725 against the US dollar.

FunFair was once considered full of promise by a number of analysts. The project aims to provide blockchain solutions to bring about change in the online gaming industry.

According to its website, the project will use features of blockchain technology, including cryptocurrencies and smart contracts, to make the online casino experience “fun, fast, and fair.”

The project’s token pre-sale raised more than US$26 million back in 2017. However, the following months were not in favor of FunFair.

Crypto exchange Bitrex delisted the FUN token from its platform. In addition, one article suggested that investors lost confidence as FunFair has yet to release its product to the public. This assertion could be supported by data as trading volume has dropped over time.

That could possibly change now as the team recently announced it has partnered with CasinoFair, the first FunFair-powered online casino to be launched in the near future.

CasinoFair is a gaming hub built on FunFair’s blockchain platform that promises to provide fast and provably fair online casino games with instant payouts. The first games on this site would be the 10 original titles produced by FunFair and some classic online casino titles.

In addition to the upcoming casino launch, FunFair shared that it has finished the initial testing of its mainnet.

With an upward price trend in its FUN token and positive developments on its platform, the FunFair project has the chance to attract attention from the community once again.