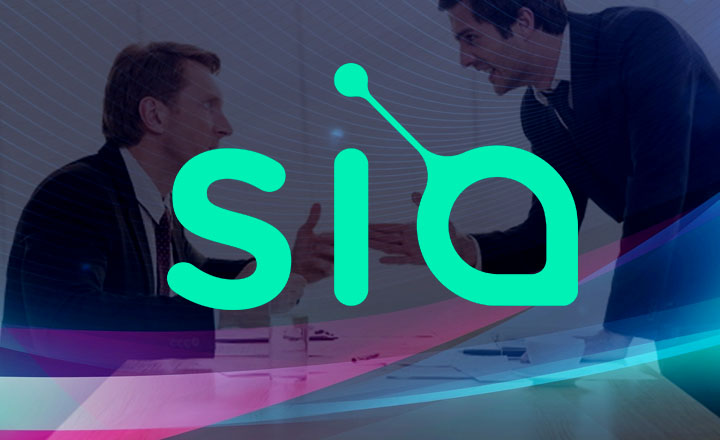 Siacoin was 21 percent higher on Sept. 24 than on the previous day despite the Sia storage project experiencing problems with a poor mining venture.

The past days were in favor of Siacoin (SC) holders as the altcoin’s price increased by above 21 percent in just 24 hours.

These positive developments came despite the trouble surrounding Sia’s developers and its community. Arguments from both sides debate whether it would be fair to fork the blockchain to rescue the investors of Obelisk’s mining rig from financial ruin or not.

The proposal to ban other miners for a limited amount of time and effectively allowing only Obelisk’s SC1 to mine Siacoin aims to help SC1 owners to realize some of their investment.

Opposition to the proposal argued that Obelisk rigs monopolizing the hashpower of the network would be unfair to miners who did not invest or order SC1 mining rigs.

Obelisk begins shipping their Sia miners. Unfortunately at typical electricity rates you’d lose money turning it on. However, a hard fork to allow exclusive mining for Obelisk miners is being proposed. This could make a “worthless” miner become much more valuable. $SC #Siacoin

Around last year, the Sia community funded Obelisk to produce ASIC mining equipment specifically made for the storage platform. Both Obelisk and Sia fall under one company, Nebulous.

However, Chinese mining giant Bitmain released its own Antminer A3 capable of mining Blake2b coins like Siacoin long before the rollout of Obelisk’s SC1.

As it turned out, the SC1 was underwhelming compared with the Antminer. SC1’s return of investment rate was also unimpressive and poor. One site even claimed that a miner using SC1 would lose US$0.86 every day and around US$25 every month. In addition, Obelisk’s rig was released only weeks after the supposed July rollout.

The success—or the failure—of the proposal relies on the developers of Sia and Obelisk, which are both in favor of the fork. However, the pair of teams has yet to reveal any concrete action regarding the hard fork.

Nevertheless, a decision must be made as many online analysts believe that this issue would make or break the whole Sia project.