Elastos Opens Testnet to Public, Here’s How to Get ELA Tokens for Testing

Home » News » Elastos Opens Testnet to Public, Here’s How to Get ELA Tokens for Testing 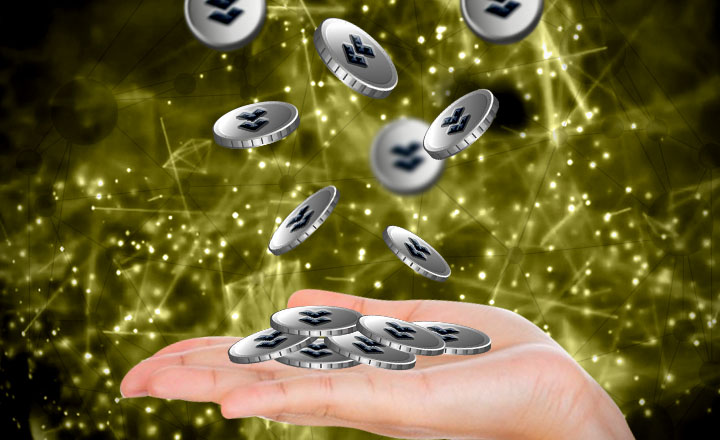 Supporters and spectators of the Elastos blockchain project can now acquire ELA tokens for its testnet.

Elastos is a project that aims to decentralize the internet and to create a “decentralized smart web platform” using blockchain technology. The resulting network would also be a platform where decentralized applications (dApps) can operate on. In addition, it would act as a digital storage and marketplace for digital assets.

The team just released the project’s testnet to the public in the last week of September.  Interested software developers can now access the testnet by following the instructions written on GitHub.

In relation to this release, tech builders can now request ELA tokens to use on the testnet. They just simply need to fill out an application on the Elastos Faucet website. Details required by the site include the participant’s full name, an email address, a GitHub account, and an ELA address.

The Elastos project has been on a tear recently. On early September, through Shanghai Shijiu, Elastos managed to sell more than 100,000 Elastos TV Boxes. These boxes also act as Carrier nodes, which would create decentralized peer-to-peer connections with another box or any other device.

“By using the Elastos Carrier, we significantly reduced development and operation costs for this product. The Carrier feature will be fully deployed in all TV Box systems in the future. We estimate the volume of shipment could reach one million boxes in the next six months.”

The Elastos TV Box sold over 100k Carrier nodes in August through our partner Shanghai Shijiu TV. “If everything goes well, we are hoping to take half of the Chinese TV box market.” – Yuxin Zhang, Senior Manager of IoT and Smart Devices at Elastos #Elastos $ELA

Meanwhile, the ELA tokens circulating in the market has risen in value for the past week. On October 4, ELA—96th biggest crypto with a total of US$61 million worth in circulation—was priced at US$7.94, 9.98 percent more than yesterday’s price of US$7.22 and  18.32 percent higher from last week’s US$6.70.

However, the token could not recover from the losses it sustained after dropping from US$9.67 on September 5 to US$7.61 on September 6.

Traders and investors can get an ELA token on at least five crypto exchange platforms, including Huobi, Bit-Z, BCEX, and KuCoin.