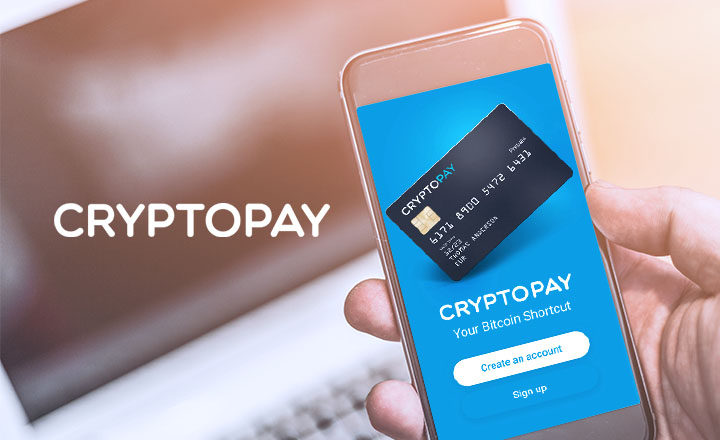 Cryptopay is a crypto company offering a digital currency wallet and a payment solutions card in the hopes of making financial transactions easier.

A cryptocurrency wallet and payment platform provider, Cryptopay was founded in 2013 by George Basiladze and Dmitry Gunyashov. The Cryptopay team currently holds its headquarters in London and has offices in Lisbon and St. Petersburg.

Cryptopay started as a provider of Bitcoin payment gateways that allow merchants to transact using bitcoins without storing them. Currently, Cryptopay offers a crypto wallet, a storage, and a payment platform.

As of September 2017, Cryptopay has more than 450,000 users registered and has overseen more than €22 million worth of monthly transactions. Furthermore, the company has issued over 91,000 prepaid cards.

According to Cryptopay, banks and other traditional institutions have monopolized the financial world. Every transaction, even the simplest ones, always involves the participation of these financial institutions.

The solution to the problem, according to Cryptopay, is to decentralize the financial system.

The company is of the opinion that people would always demand the freedom to receive, send, and store money. However, the services they need do not require the existence of banks or any third party institutions as these establishments only make financial transactions unnecessarily complicated.

Decentralization would bring back these transactions to their simpler forms. For one, services focusing on only one type of transaction could be offered.

By providing some of these services, Cryptopay hopes to connect the decentralized world of blockchain-based cryptos to the traditional financial sector.

At the moment, Cryptopay offers a wallet and a payment card for both crypto and fiat currencies.

The Cryptopay Bitcoin wallet features different accounts corresponding to a variety of currencies. These supported currencies include BTC, LTC, XRP, and other fiat currencies like EUR, GBP, and USD.

The wallet allows its users to easily exchange their bitcoins for a different currency featured inside. This option gives its users the freedom to store their cash in any currency they feel safe, especially given the market volatility of Bitcoin, other cryptos, and even fiat money. 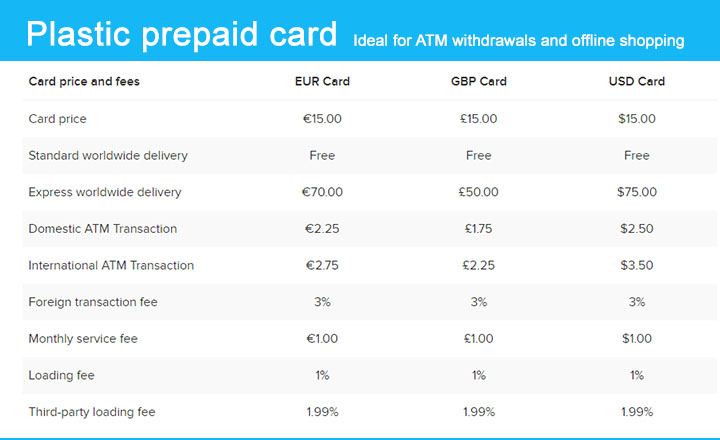 Meanwhile, the Cryptopay prepaid card serves as the gateway between the customers’ Cryptopay Bitcoin wallets and the market.

The Cryptopay prepaid card comes in two types – a plastic and a virtual card. Both allow customers to use their bitcoins and other cryptos stored inside the Bitcoin wallet as payment in both online and land-based stores. In addition, the prepaid card can be used in any stores worldwide that accept major cards.

Users can load their prepaid cards using the coins stored on their Cryptopay Bitcoin wallets. Similarly, owners can use their cards to withdraw their funds in their desired currencies through compatible automated teller machines (ATMs).

A Simpler Life with Cryptopay

In a recent interview of Cryptopay co-founder Basiladze, he revealed that the company’s concrete mission for the future would only be disclosed in a document to be published at a later date.

What he could share, however, was that the company is working on “making the world a better place.” It could achieve this goal by using decentralized technology and other technological tools to make the lives of its clients simpler.