Cryptojackers Could Be Using Your Router, Camera for Illegal Coin Mining

Home » News » Cryptojackers Could Be Using Your Router, Camera for Illegal Coin Mining 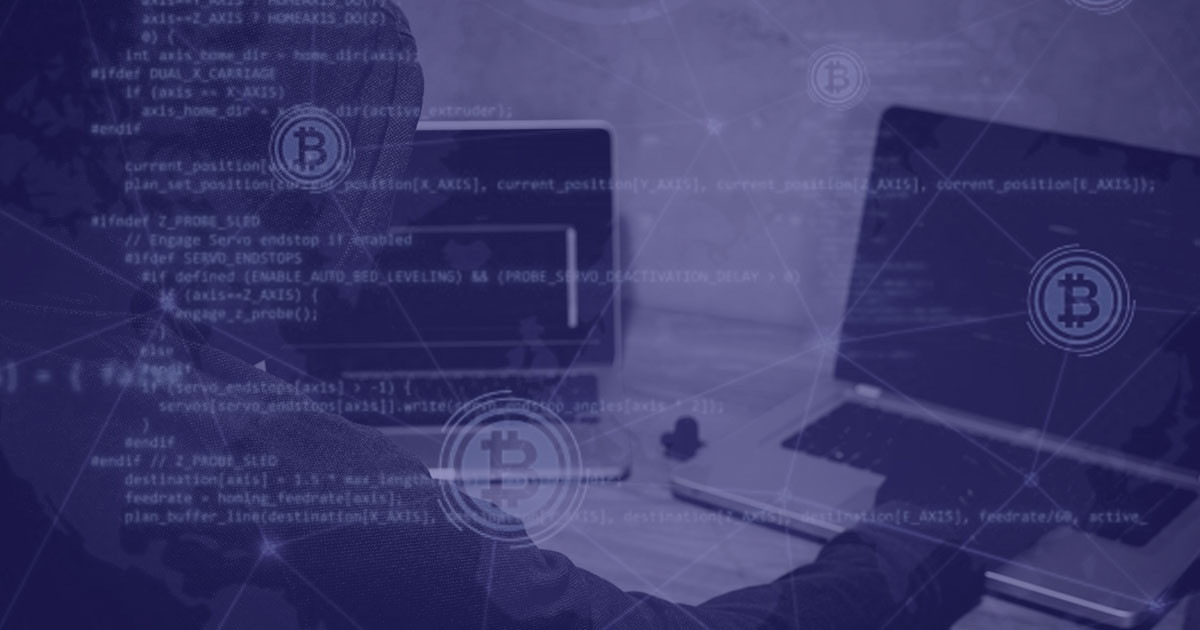 Cybersecurity firm McAfee noted on a report the cryptojacking incidents involving Internet of things (IoT) devices on the third quarter of 2018.

As desktop PCs are becoming more secure every day, cryptojackers have found another vulnerable target for their illegal cryptocurrency mining schemes: Internet of things (IoT) devices.

In a cyberthreats report released this month, computer security firm McAfee Labs detailed a number of cryptojacking-related attacks on IoT devices like routers and Internet Protocol cameras in the third quarter of 2018. The increase correlated to the rise of overall coin mining malware in the same period. 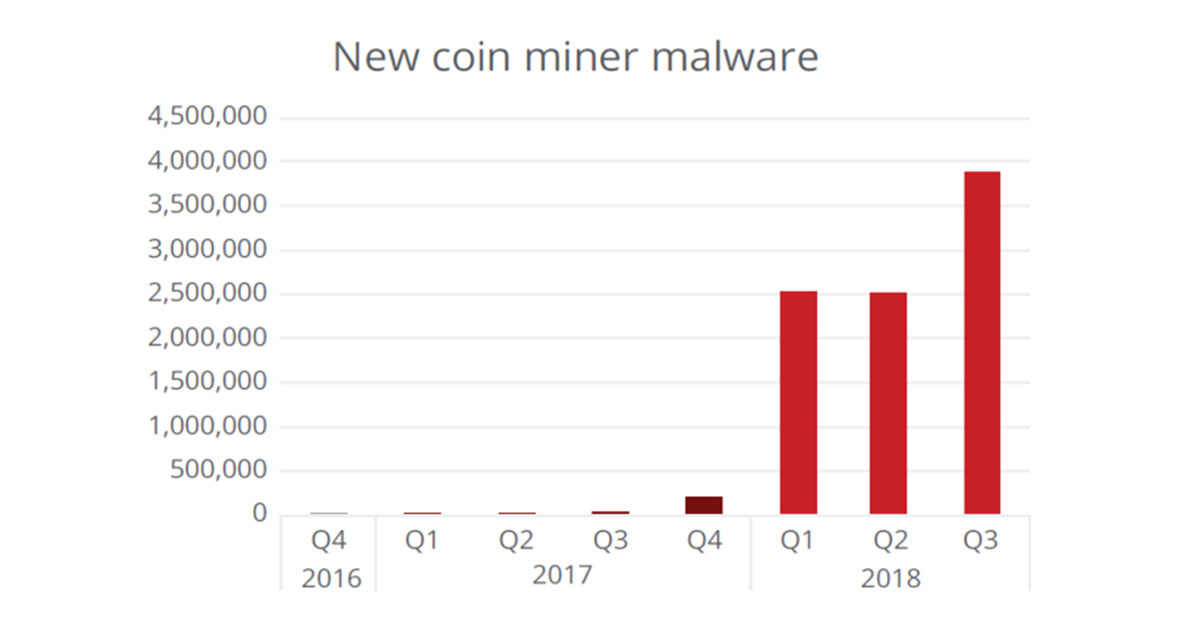 Cryptojacking is the hidden use of another’s processing power to mine Proof-of-Work crypto coins without the permission of the computer’s owner. The Internet of things, on the other hand, is a network of interconnected electronic devices.

McAfee researchers explained that, while they are not as powerful as desktop PCs by themselves, IoT devices, when pooled together, could still give cryptojackers profit from mining.

“Cybercriminals are eager to weaponize vulnerabilities both new and old, and the number of services now available on underground markets has dramatically increased their effectiveness. Following up-and-coming trends on the underground markets and hidden forums allow the cybersecurity community to defend against current attacks and stay a step ahead of those in our future.”

Meanwhile—as was alluded to earlier—the total number of crypto mining malware spiked in Q3 to above 3.7 million, an increase of around 1 million compared to Q2 2018 and more than 4,000 percent hike from Q3 2017 numbers.