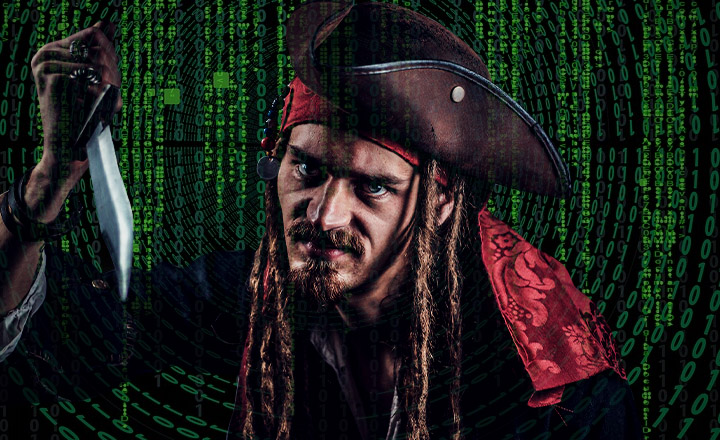 The most vulnerable people to cryptojacking? Internet pirates.

Cryptojacking is the act of using another computer’s processing power to secretly mine cryptocurrencies, usually the CPU-friendly Monero (XMR), without the knowledge and content of the PC’s owner.

Kaspersky Lab also explained that the threat of cryptojacking is larger on countries that have little to no control over unlicensed—or cracked—software market.

“The easier it is to distribute unlicensed software, the more incidents of malicious cryptominer activities were detected. In short, an activity not generally perceived as especially dangerous, the downloading and installation of dubious software, underpins what is arguably the biggest cyberthreat story of the year—malicious cryptomining.”

Considered as one of the most prevalent cybersecurity threats of the year, the number of cyberjacking incidents increased and decreased depending on the current value of the entire crypto market. 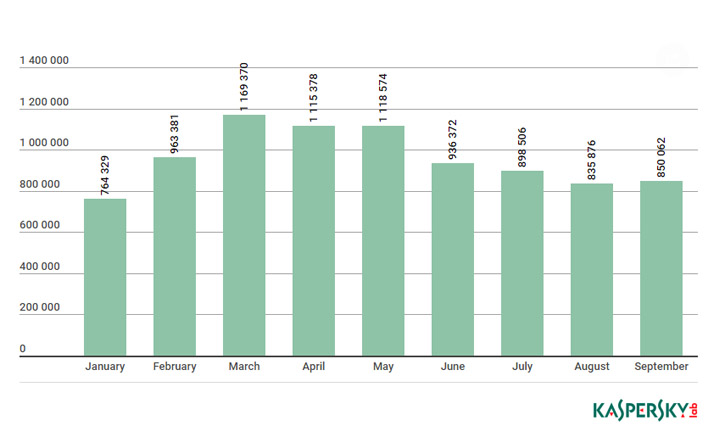 The data showed that the number of victims surpassed one million between March and May, shortly after most cryptos reached their peak value to date in early January. As the bear market persisted, the number of reported incidents decreased as well.

However, Kaspersky Lab noted that the numbers in September—still higher than January—showed that cryptojacking is still a persisting threat to computer users.