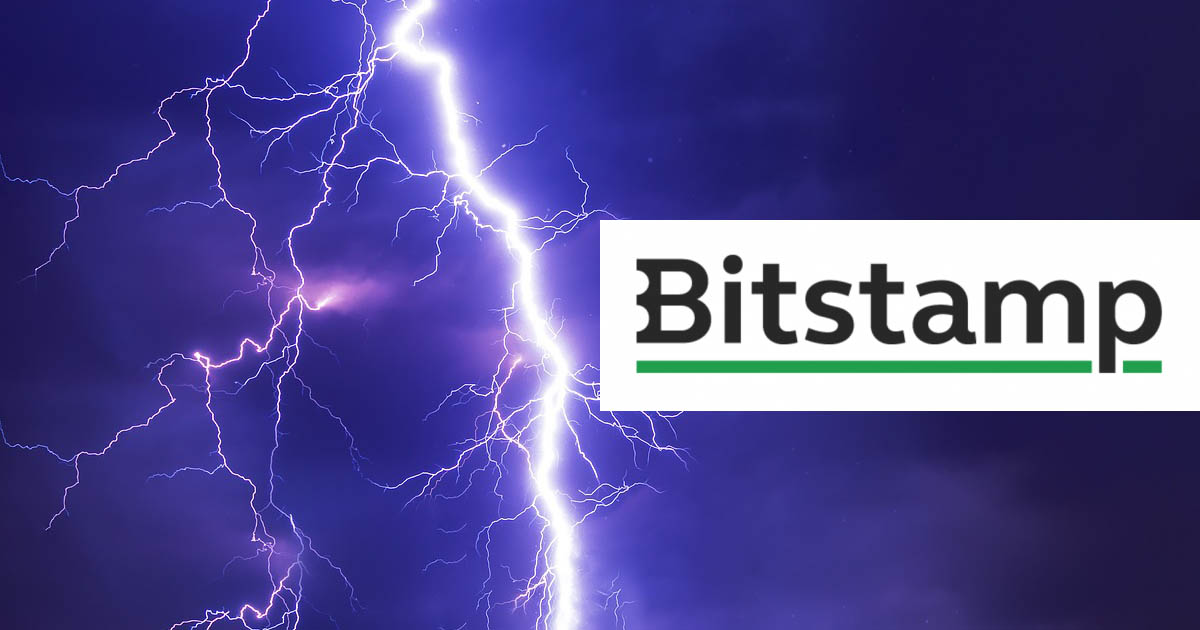 Bitstamp takes the first step toward the promotion of the Lightning Network as it launches its own node to help boost the network's capabilities.

European cryptocurrency exchange Bitstamp launched July 8 its own Lightning Network (LN) node as a way to boost and promote the network.

According to the Bitstamp website, the exchange takes on the mission to help drive more fuel to the growth of the network as well as to showcase the technology to other companies:

“Bitstamp has been supporting the Bitcoin industry since its early days. By running our own Lightning Network node, we want to help the network grow and encourage other companies to start working with this amazing technology as well.”

Bitstamp CEO Nejc Kodrič revealed the LN node on Twitter, as was followed by the official announcement from Bitstamp on Twitter.

ELECTRIFIED: We believe the Lightning Network has the potential to unlock a whole new level of utility for Bitcoin. We’ve set up our own #LN node to help grow the network and encourage other companies to get on board. Learn more or connect to our node: https://t.co/PwvwYGWTNd⚡️ pic.twitter.com/YebaPBwnQp

The cryptocurrency exchange said that the company believes that the LN can “unlock a new level of utility for Bitcoin.”

The Lightning Network, which adds another layer on top of the Bitcoin blockchain, will improve the speed of transactions without added fees.  This design will address the scalability issues of Bitcoin (BTC) as the network will place most transactions on the second layer off-chain.

Meanwhile, Bitstamp acquired its BitLicense from the NYFD in April, enabling the cryptocurrency exchange to expand operations in the US.