Bitstamp Strengthens US Presence with BitLicense 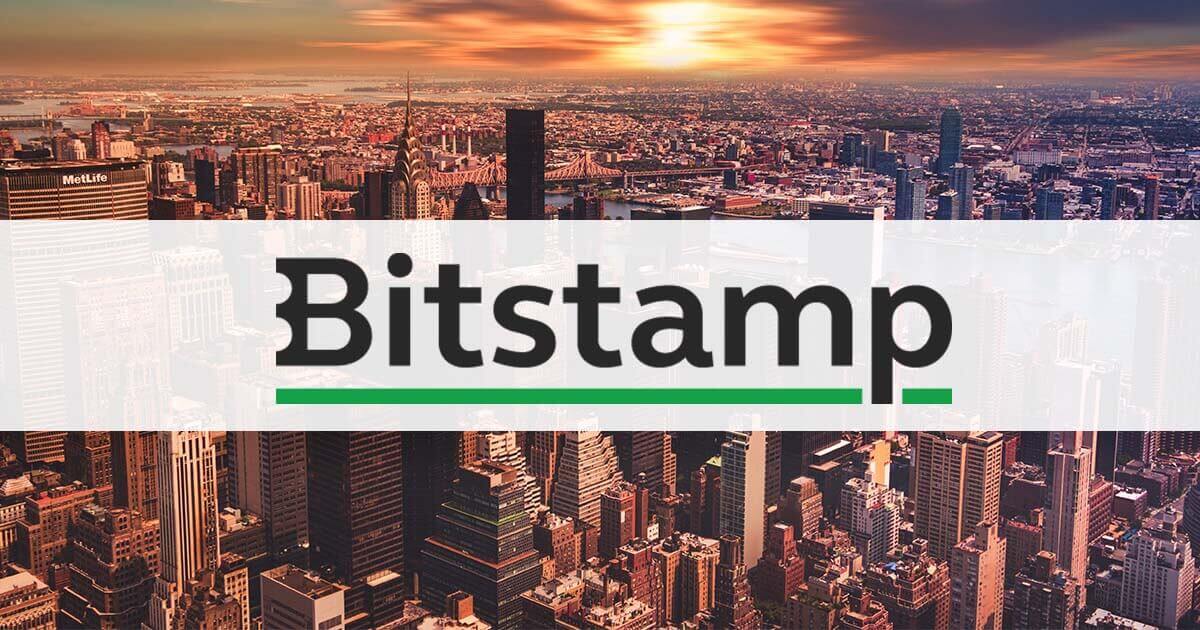 Bitstamp has been granted a BitLicense by the NYDFS, allowing the Luxembourg-registered exchange to expand and establish its operations within the US.

The green light is on for Bitstamp to expand its US operations, following the NYDFS’ decision to grant the exchange’s US-subsidiary a BitLicense.

Registered in Luxembourg, Bitstamp becomes the nineteenth cryptocurrency exchange to legally conduct full operations in the New York state. With the license, Bitstamp is now authorized to provide its New York customers with the ability to buy and sell Bitcoin (BTC) and other selected cryptocurrencies for USD and vice versa.

LICENSED: Excited to announce that we’ve obtained a BitLicense! Paving the way to continue ramping up our presence in the States. Read more: https://t.co/O4OTTifl5X pic.twitter.com/HWos4KqCs1

The BitLicense, which the department also calls a virtual currency license, also authorizes Bitstamp USA to “facilitate transfers of funds onto the Ripple Network, issuing Ripple Balances in USD, other virtual currencies, and select fiat currencies, including the Australian Dollar, British Pound, Euro, Swiss Franc, and Japanese Yen,” according to the NYDFS press release.

“We appreciate New York’s solid regulatory framework — the nation’s first — to protect consumers using cryptocurrencies and look forward to expanding our growing business in the state. Bitstamp has always embraced regulatory efforts that focus on transparency and accountability to help expand the industry and bridge the gap between the traditional financial and cryptocurrency worlds.”

Now licensed and authorized in New York, Bitstamp joins the list of firms with a BitLicense. Included on the list are Coinbase, bitFlyer USA, BitPay, Circle Internet Financial, Square, and XRP II.