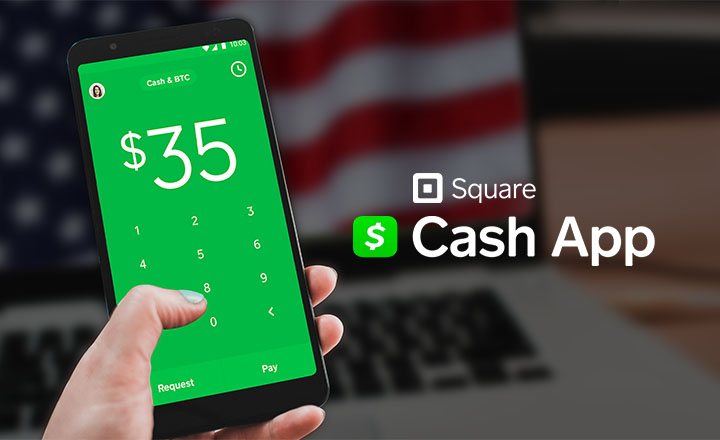 Users from each of the 50 states in the US, including New York and Hawaii, can now buy and sell Bitcoin through the hit mobile payment service, Cash App

People can now buy and sell Bitcoin (BTC) in all of the United States through Square’s mobile payments application. In a tweet last August 13, Square’s Cash App announced the availability of its service anywhere in each of 50 states.

Cash App allows individuals to trade Bitcoin similar to a cryptocurrency exchange. In addition, the application permits the transfer of fiat currency from the user to another account.

Back in January 2018, regulations on crypto transactions prevented Cash App from servicing residents in a number of states. With the recent development, people from the states of Georgia, Hawaii, New York, and Wyoming can now trade Bitcoin using the app.

“We are thrilled to now provide New Yorkers with Cash App’s quick and simple way to buy and sell [Bitcoin]. Square and the New York State DFS share a vision of empowering people with greater access to the financial system and today’s news is an important step in realizing that goal.”

“We do believe that this is a transformational technology for our industry, and we want to learn as quickly as possible… We observed that this was a feature our customers wanted, and we support Bitcoin because we see it as a step in the long-term path toward greater financial access for all.”

Cash App has beaten most of its competitors in the battle of reaching every corner in the US. At the moment, other mobile crypto trading apps are limited to only a number of states. Robinhood, for example, services 19 states while Coinmama is available in 23 states.

However, Cash App remains unavailable in US territories including Puerto Rico, Guam, and the US Virgin Islands.

| Related: Ethereum Classic Up After Support from US Crypto Platforms

Dan Dolev, an analyst from Nomura Instinet, expected that the numbers would propel Square’s shares on the market. Furthermore, he estimated that the Cash App will contribute as much as US$40 million to the company’s adjusted net revenue.

“If the Cash App continues to grow rapidly, the business could reach or even exceed $100 million in sales by 2020, even without deeper active user penetration. With impressive user growth and ongoing decoupling from Bitcoin, we believe Square’s monetization efforts are increasingly bearing fruit.”

Dolev argued that Square’s success does not correlate strongly with Bitcoin’s prices. He noted that while Bitcoin’s price increased in July, the number of Cash App downloads remained stable.

According to his data, during the same time, crypto exchange Coinbase’s downloads accelerated suddenly by 11 percent. Meanwhile, Cash App’s numbers continued to rise at a steady rate.

Bitcoin itself is moving at a steady rate, albeit downward. The biggest crypto based on market capitalization decreased in value from July 31’s US$8,113.38 to US$6,297.91 today.