Can This New Crypto Mining App Perform Faster Than Its Competitors?

Home » News » Can This New Crypto Mining App Perform Faster Than Its Competitors? 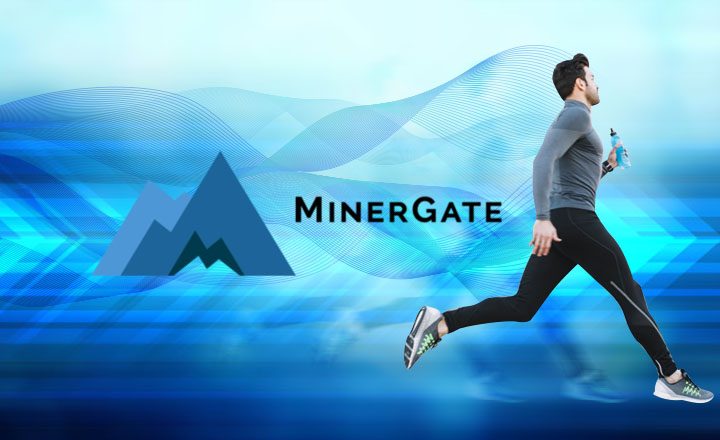 Crypto mining pool MinerGate has released to the public the xFast Miner, a desktop mining app that claims to have a faster performance than its competitors.

Cryptocurrency mining pool MinerGate has presented miners with a new mining solution that promises to have the best performance compared with other mining software.

MinerGate revealed a week earlier that the mining pool has adopted the recently released MinerGate xFast Miner as its new default mining client.

Greetings, Miners!
We are more than happy to announce that MinerGate xFast is available now! ?Evolve your mining experience with the fastest miner in the industry!
Download here: https://t.co/btzcRFlum4 pic.twitter.com/p1IPkIH3R2

With this new client, customers can expect notably faster mining speeds on digital currencies that are supported by MinerGate’s application. Some of these crypto coins include Zcash (ZEC), Fantomcoin (FCN), and Monero (XMR), among others.

In a graphical presentation, MinerGate detailed just how fast mining is using the xFast Miner, with as much as 128 and 91 percent better performance than Monero CPU miner XMrig and XMR-Stak, respectively. 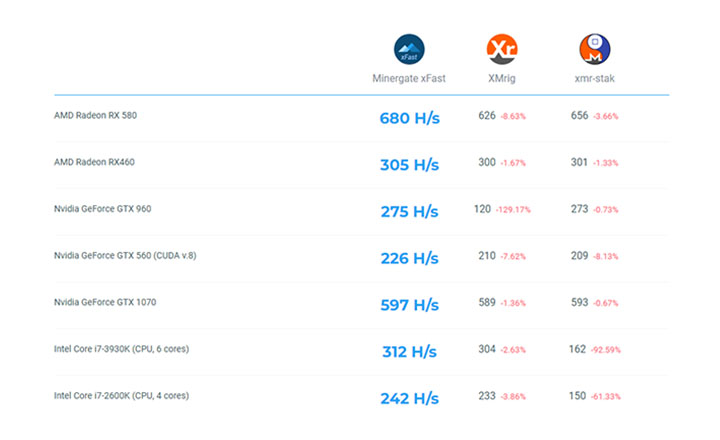 MinerGate stated that xFast Miner is compatible with most GPUs (graphics processing units) commonly available, including GTX 960 and GTX 1070 from the Nvidia, RX 580 and RX460 from AMD, and two Core i7s from Intel.

The xFast Miner is available on both CLI (command-line interface) and GUI (graphic user interface) versions, catering to both experienced and newcomer crypto miners.

According to MinerGate, over 80,000 users have downloaded the beta version of the publicly released miner. In addition, reactions and opinions from users helped shape the current iteration of this miner.

Crypto miners can download the xFast Miner on MinerGate’s website. The application is currently available only on desktop PCs.