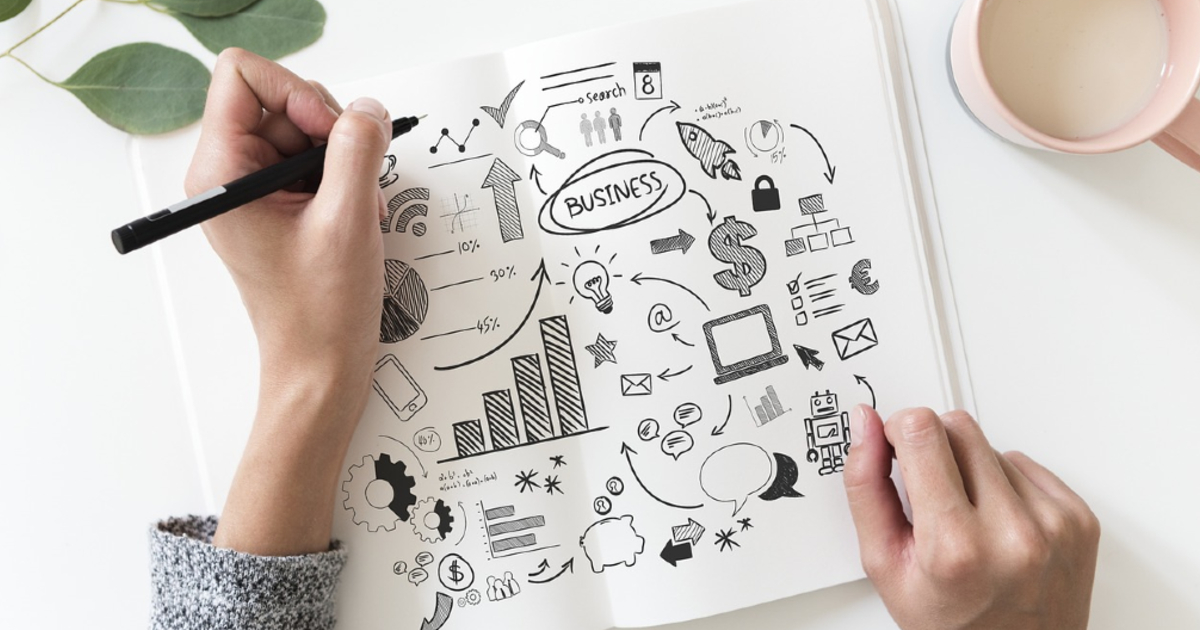 The Blockchain industry is a tough one to be part of. The CTO of MouseBelt Galen Danziger comments on why many Blockchain startups seem to fail.

Commenting on this matter to CoinTelegraph is Galen Danziger, the Chief Technology Officer of MouseBelt.  MouseBelt is an ecosystem supporting Blockchain development for projects and individuals.

In his words, launching a Blockchain project off the ground is extremely hard. The field where such technology is getting deployed has very fast pace and needs a professional and dedicated team of people.

There is money. According to Danziger, last year venture capital funding reached $1.3 billion for Blockchain projects only.  The problem is that VCs seem to lose their goal and aim so people cannot find any value anymore.

There is value in Blockchain which is seen to be a worldwide game changer. Luckily for the industry, entrepreneurs and enthusiasts are at large volumes but without support, there is no way startups can make it to the Blockchain. But what are the other issues?

Why many Blockchain startups seem to fail?

Galen Danziger explains that the first one is lack of attention. To him, Venture Capital Funding usually throw funding to some projects and don’t bother to understand how they work and what is their goal. The result of such funding is there are few survivors and most just crash and burn. Danzinger says:

“There is a heavy focus on cash but not enough on potential.”

This attitude is the big obstacle. Startups require a lot of attention and focus from investors because talent is not enough sometimes, and guidance for it is crucial. There is need for sources, education, business counseling, and other additional help for such niche market.

“This might sound like hand-holding, but it’s important to remember just how new Blockchain technology is. There isn’t a standard road map or an unlimited supply of talent to tap into it. Furthermore, some of the best ideas and projects I’ve seen are from young people and inexperienced entrepreneurs right out of college. They have big ideas but lack the experience or hard skills to fully execute them. If we can give them the resources and individualized attention they need, we can help execute these ideas.”

Two other reasons may be attributed to the difficulties Blockchain startups face: lack of expertise and lack of speed.

There are no Blockchain-specific experts so the pool of talent companies hire from is quite small. This is why VCs need to provide additional education, sources and recruitment help for projects to thrive in the industry.

Lack of speed is another reason and it refers to the huge amount of time projects take to launch. No funding can speed that up because there is no expertise to push the projects through. Time is money and Blockchain is hard to keep up with.

According to Danziger, there is no other industry like Blockchain with the potential to change the world. Not enough sources and experts can sink the Blockchain boat. Pity is the chance not given to the amount of people who can really push the industry up front.

“The good news is that the blockchain industry is a tight-knit community that intends to make mainstream adoption a reality. Whether it’s blockchain accelerators working with companies to provide desperately needed resources or entrepreneurs helping to develop new talent, there are a variety of actors committed to the industry’s success.”

The industry can succeed only if its people commit 100% to it and push valuable startups to success. 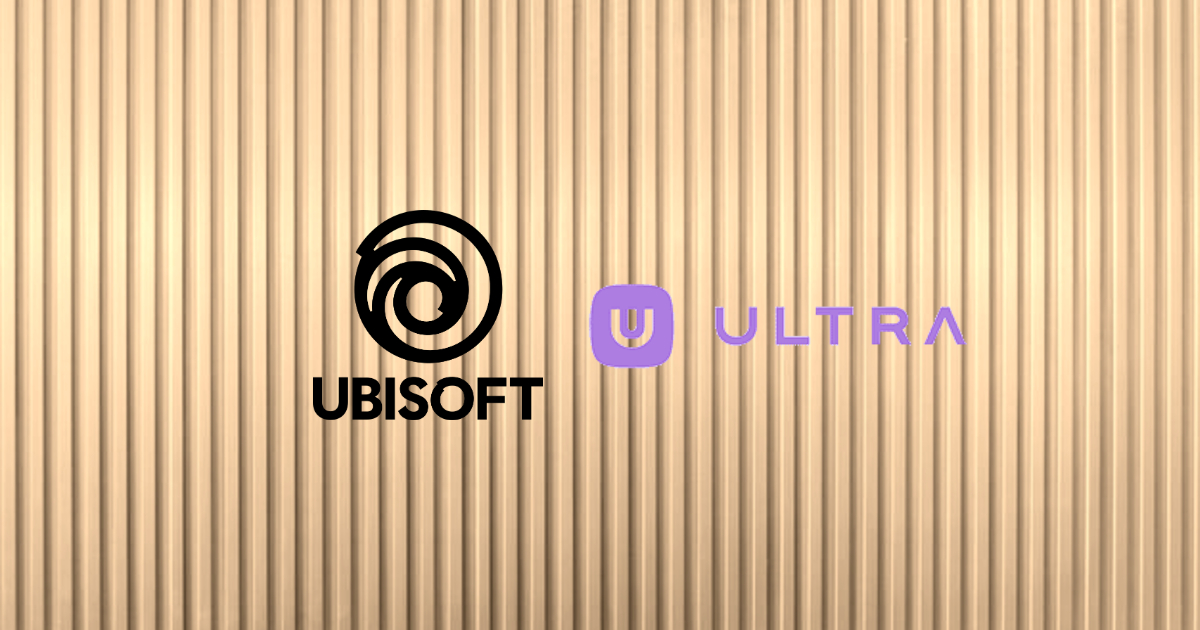 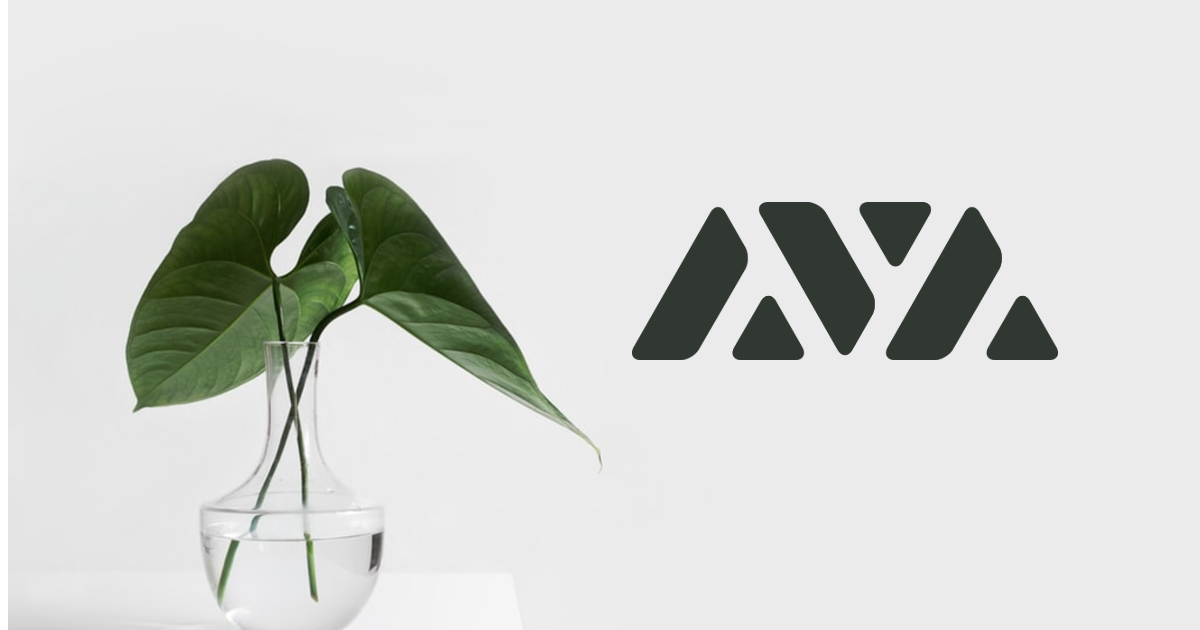 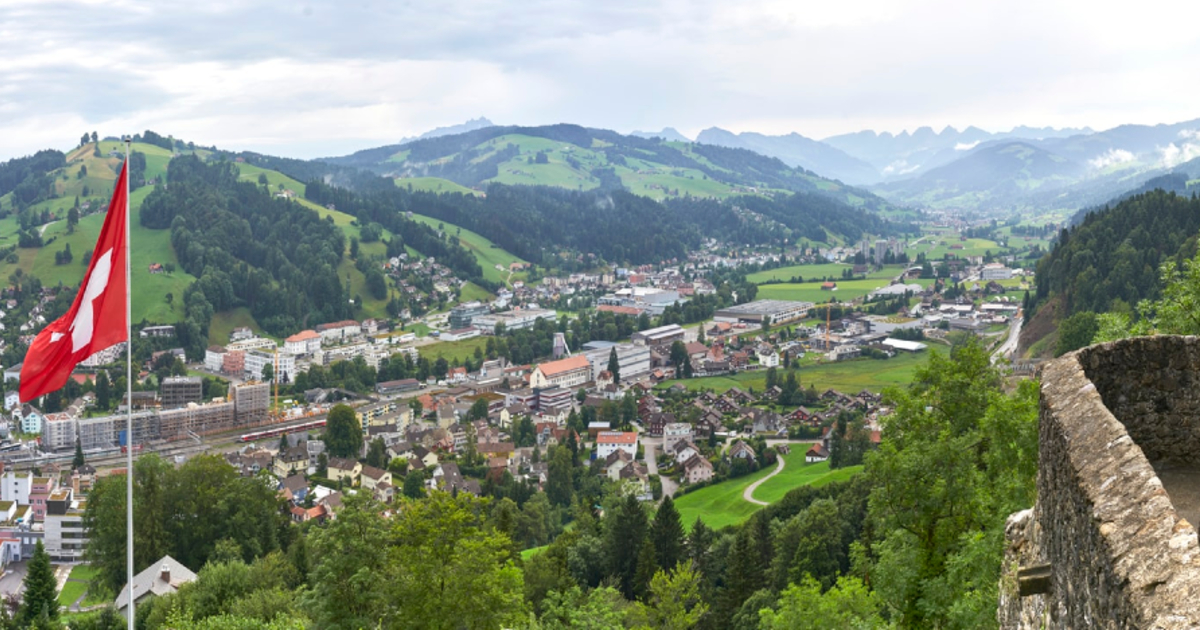 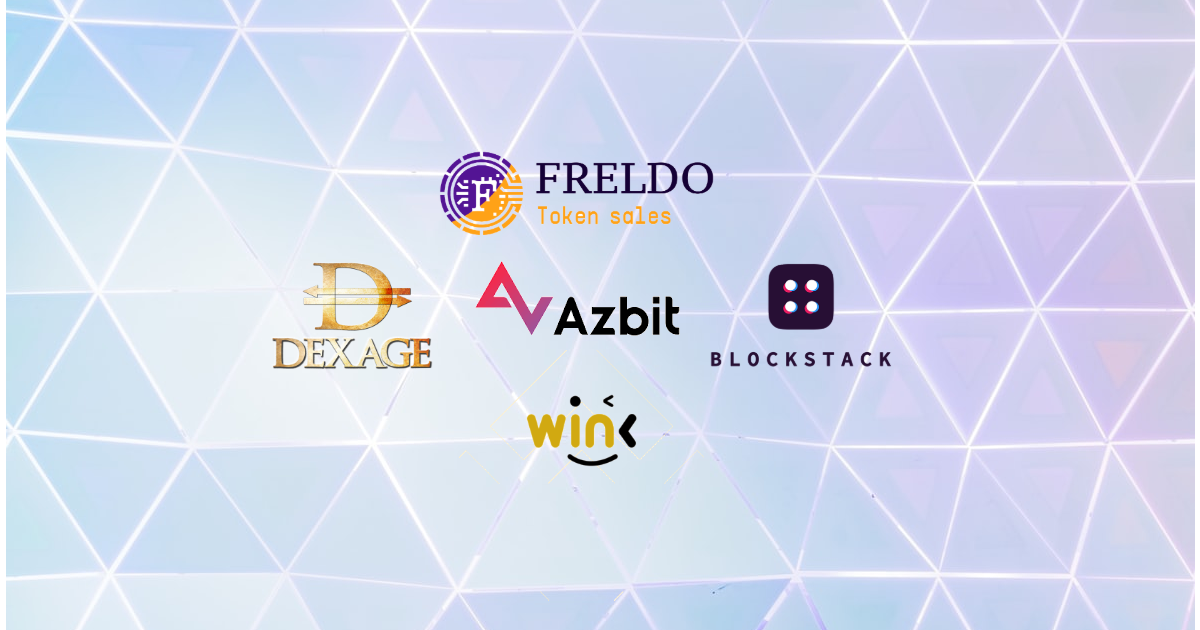