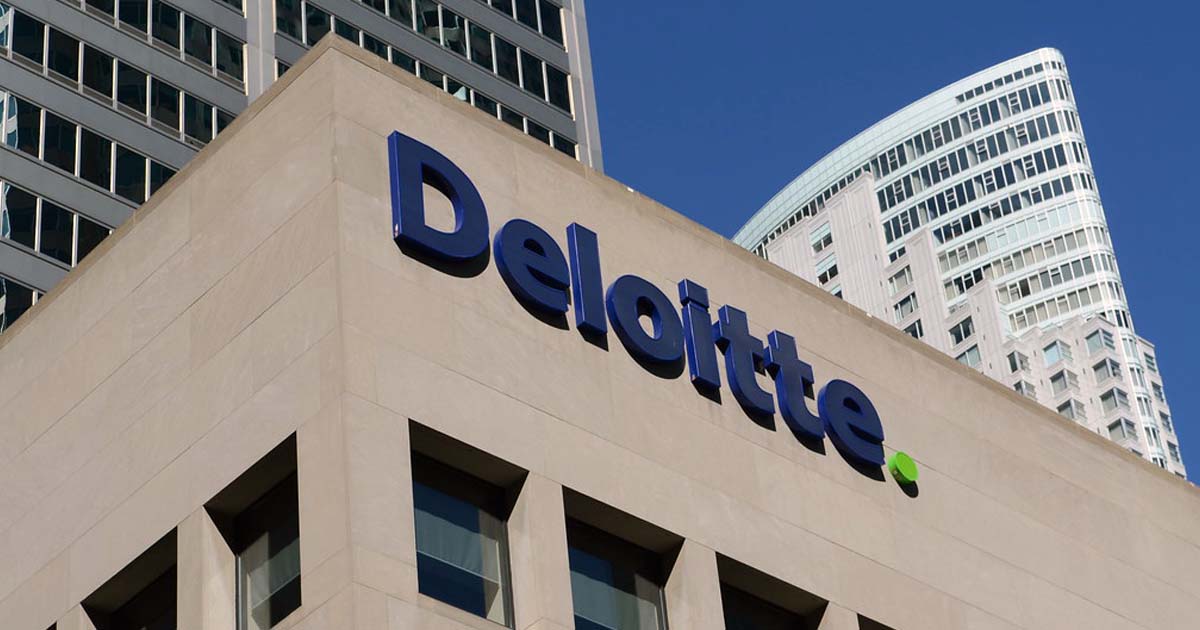 The Big Four accounting giant rolled out a mobile Blockchain platform for testing and experimentation.

From a technical standpoint, the platform may host up to four compute nodes and three displays. It also supports networking components that allow external services integration, like cloud technologies for instance. Secure Digital (SD) card media is accepted by every node. That adds a layer of flexibility for a quick selection of highly customized Blockchain demos.

Deloitte’s tailor-made testing solution emerged in response to the high demand and raising interest toward a real-world tangible option for digesting the Blockchain technology in a practical manner. As Linda Pawczuk, principal, Deloitte Consulting LLP and U.S. Blockchain leader puts it:

“Our mobile demonstration is practical, tactical and most importantly, tangible to clients.”

The platform has already been introduced in front of several customers, as well as showcased in a number of Blockchain community events, Consensus 2019 inclusive.

Company officials say that Blockchain in a box has been welcomed warmly, with a great deal of interest and enthusiasm. Such a solution tends to be highly anticipated, as the Blockchain topic is shifting from predominantly being a buzz to a technological opportunity, recognized by governments and businesses around the world.

The accounting and auditing leaders Deloitte, Ernst & Young (EY), KPMG and PricewaterhouseCoopers (PwC) have already embraced Blockchain, employing loads of experts in the field to develop Blockchain solutions and serve their clients.

Which entities are first going to utilize BIAB in order to test their Blockchain projects, and put their concepts in practice? Only time will tell. However, one thing is quite certain – the world becomes more and more Blockchain oriented.