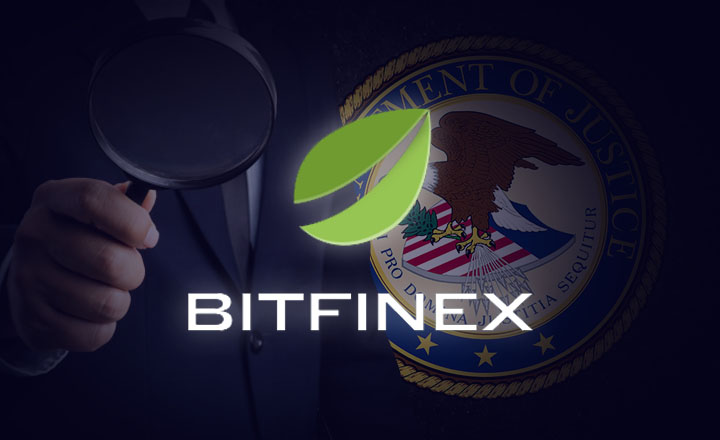 Insiders revealed that the US Justice Department has closed in on Bitfinex and Tether on their possible roles in the alleged Bitcoin market manipulation.

Federal prosecutors from the United States are said to be investigating cryptocurrency exchange Bitfinex, among others, in relation to the possible manipulation of Bitcoin (BTC) prices last year.

Sources privy to the matter told Bloomberg that the Justice Department was looking closely as to whether Bitfinex and the stablecoin Tether (USDT) had any role to the suspected illegal pushing of Bitcoin prices last year.

The crypto scene exploded into the mainstream on late 2017 and early 2018, when the price of most digital coins—including Bitcoin—grew significantly.

Tether is a stablecoin backed piece by piece by the US dollar, allowing USDT prices to remain equal—or close—to the said fiat currency. New issues of this stablecoin are mostly released through Bitfinex.

JL van der Verde CEO of both Bitfinex and Tether, denied the exchange and the stablecoin’s involvement in illegal price manipulation.

“[Neither] Bitfinex nor Tether is, or has ever, engaged in any sort of market or price manipulation. Tether issuances cannot be used to prop up the price of bitcoin or any other coin/token on Bitfinex.”

The Justice Department has never publicly accused both Bitfinex and Tether of any wrongdoing related to the alleged illegal market manipulation.