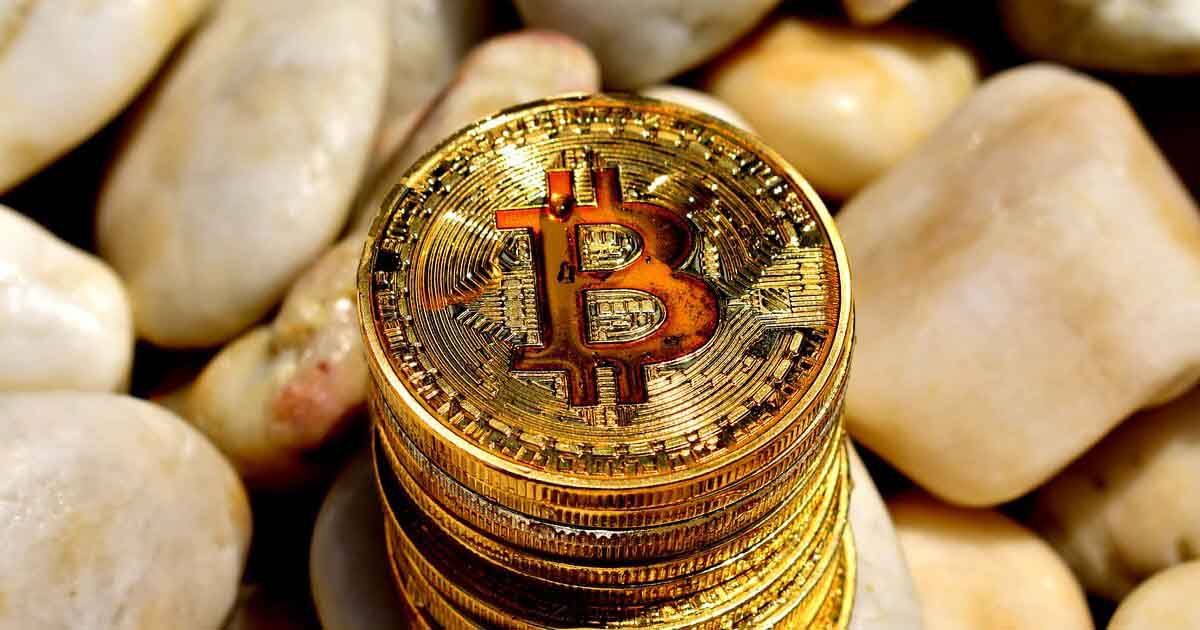 Another Bitcoin price surge may ensue and will bring the BTC/USD pair trading near or above $10,000 in the next weeks, according to analysts.

Bitcoin (BTC) made a significant price surge during the weekend, breaking past $9,000 once again and hitting its 13-month high at near $9,400.

The “father” of all cryptocurrencies enjoyed its bullish momentum that may even propel the BTC/USD pair to land within the $10,000 region in the weeks or months to come. The BTC/USD pair trades at $9,156.59 at press time, with a 1.73-percent change in the last 24 hours. 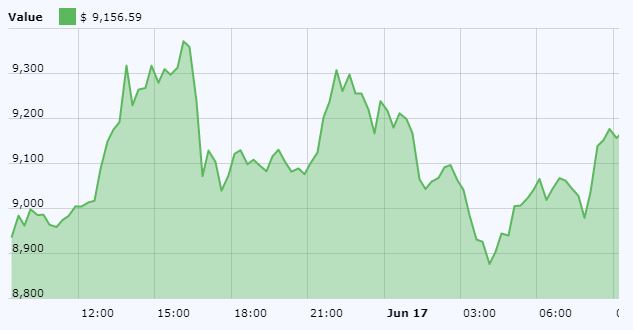 As the Bitcoin surge settles slightly above $9,000, analysts believe that the cryptocurrency can, in fact, move further upward. But cryptocurrency analyst posted on Twitter that BTC should close above $8,740.

The weekly close above $8740 could likely signal a continuation to new yearly highs pic.twitter.com/02DFn2O3zr

Meanwhile, an FX Street report indicated that BTC/USD can close in on the $9,800 mark in one condition:

“On the contrary, if technical levels remain as they are now Bitcoin is poised for shallow gains before a correction. Besides, if it breaks above $9,400, we could see another rally towards $9,800 as predicted by a Funstrat analyst.”

As BTC/USD shows more signs of an upward movement in the future, many speculate how high the Satoshi Nakamoto coin can reach in the next weeks.

Cameron Winklevoss, who had recently appeared on CBS News alongside his twin to talk about Gemini, Bitcoin, and the upcoming Libra/Globalcoin by Facebook, is excited for what the Fourth of July will bring for Bitcoin.

Bitcoin really showed up for Father's Day — can't wait to see what it brings for Independence Day! ???

The twins’ cryptocurrency exchange also experiences popularity growth as the Gemini mobile app enters the Top 20 Finance apps on the App Store. The said app was released in December 2018.