6 Momentous Events That Crypto Fans Will Never Forget This 2018 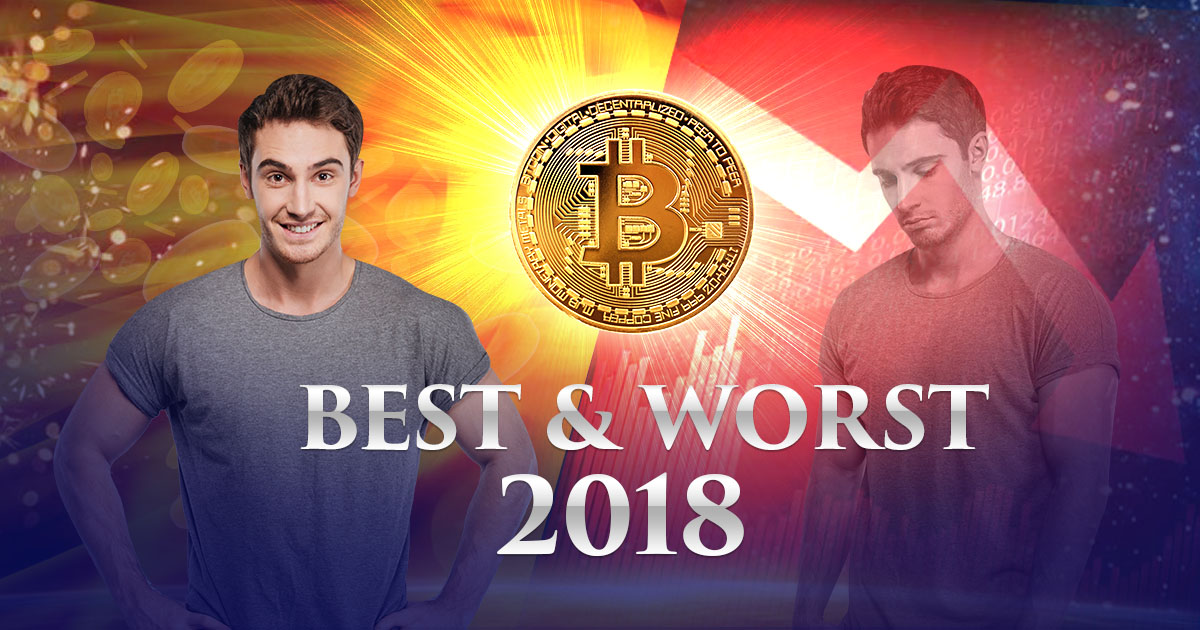 The year 2018 is closely coming to a close. Revisit six moments that have caused huge ripples in the cryptocurrency and blockchain industries.

In less than a week, cryptocurrency enthusiasts and digital token holders can now leave 2018 behind.

The year has started brightly for the entire crypto industry, coming off a significantly successful middle-to-late 2017. However, as the months of 2018 passed by, the huge smile on every crypto fan’s face turned into a sour frown after a huge number of negative developments in the space.

but will it be enough to make EOS actually operational? :^)

US$4 billion is the amount that smart contracts network EOS has collected through its year-long initial coin offering (ICO). When the sale ended on June 18, the blockchain project broke the record for the highest-ever amount raised in an ICO, beating Telegram’s blockchain-based messaging project by around US$2.4 billion.

As of the moment, EOS tokens are the sixth largest crypto on the market.

Worst – Bitcoin-Yuan Trading Dropped to Below 1%

In early July, the People’s Bank of China—the country’s central bank—reported that the volume of Bitcoin (BTC) and renminbi (RMB) trading has fallen to less than one percent of the overall global transaction. This was an effect of China’s strict stance on cryptos.

In 2017, the one-party imposed a ban on crypto trading platforms, which caused the exit of many China-based exchanges to neighboring countries.

July 4 was a date many blockchain-based companies have celebrated as it was the day Malta’s Parliament has approved three crypto and blockchain bills—namely, The Virtual Financial Assets Act, The Malta Digital Innovation Authority Act, and the Technology Arrangements and Services Bill—that are favorable to the players in the industry.

Being the first to legislate such laws, Malta has become known in crypto communities as “The Blockchain Island.”

神鱼 posted it today (owner of @F2Pool_Official one of the top 5 mining pools) Saying the current miner are sold by “pound”, more of a parody. The fact is – say if you can’t mine with S9 with profit, someone with better unit economic will buy at a very low price to “recycle” pic.twitter.com/gT0wGmGST4

On November 20, photos showing a crypto mining unit being weighed as if it was a scrap went viral online. The images were from the owner F2Pool, one of the biggest crypto mining pools in China.

Around the same time—when the crypto market was suffering—the mining profitability of Bitcoin tanked significantly, causing many small-time mining pools and individual miners to sell their units instead of operating on a significant loss.

Yes, we are above 0.8 trillion in total crypto market cap.
Exciting and scary times! So much potential, so much hype and noise! pic.twitter.com/JEYEqa61Sn

Hardcore crypto fans would remember when the value of their tokens doubled—or, in some cases, tripled—during the market boom in late December 207 to January this year. In fact, the global crypto market capitalization reached its peak this time, around US$830 billion on January 7.

Many critics called the sudden explosion of token prices an economic bubble.

Based on the value of the overall market months later, the aforementioned critics might be right. On December 16, 11 months after reaching its peak, the global market cap reached its 2018-low of barely above US$100 billion, constituting a loss of more than US$700 billion in less than a year. The last time it was below the US$100-billion mark? August 2017.

Crypto enthusiasts and token holders could only wish for a better 2019 for their portfolios and the entire scene overall.

| Related: Bitcoin Swims Below $4K Again. Will BTC Holders Ever See the Light? 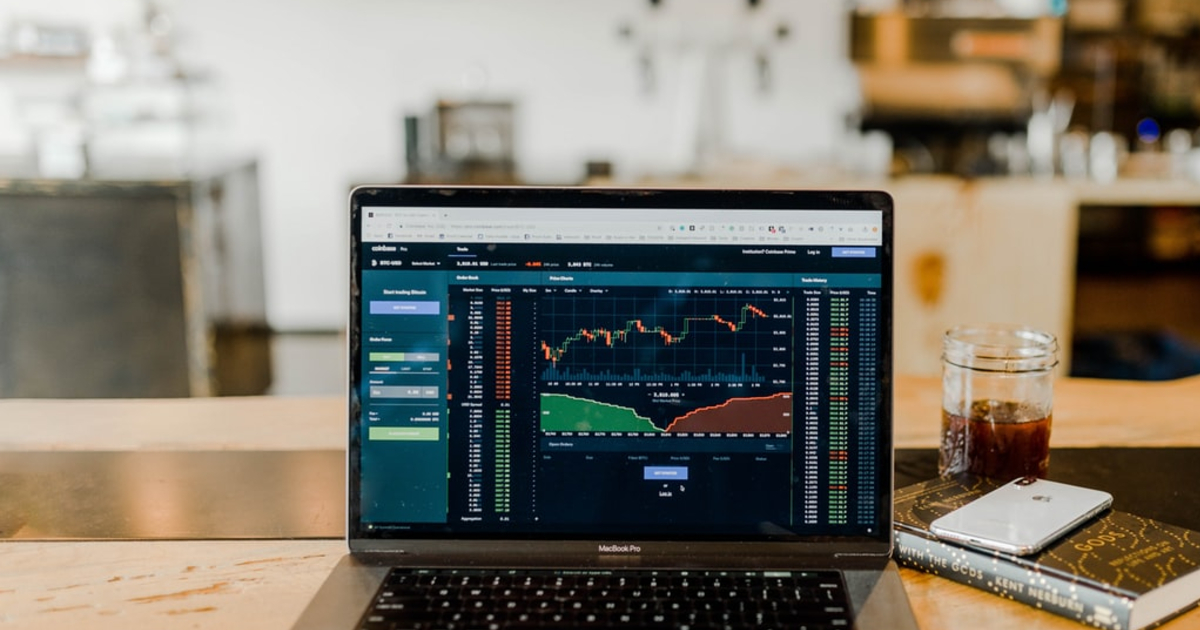