2 Reasons Why Bitcoin Gold’s Shine Could Be Fading 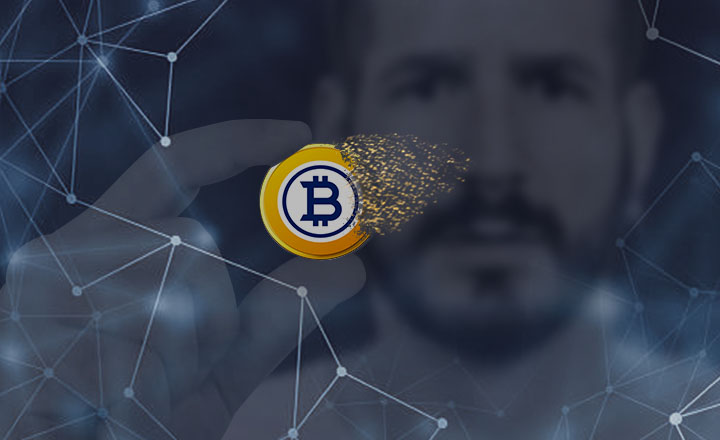 Bitcoin Gold, a forked crypto claiming to be the "decentralized Bitcoin," might not enjoy the success it has envisioned. Here are some points arguing why.

The coin was one of the earliest coins created by forking from the Bitcoin blockchain, the network for the first and largest crypto in the market.

Compared with Bitcoin and other popular forked coins, Bitcoin Gold implements EquihashBTG, an algorithm that allows only graphic processing units (GPUs) to mine BTG. Similarly, the algorithm prevents application-specified integrated circuit (ASIC) units from mining on the Bitcoin Gold network.

Bitcoin Gold is ASIC-resistant because it believes that the power and price of the ASIC units could lead to the centralization of mining. This was the reason why the team forked out of Bitcoin with an ASIC-friendly algorithm in the first place.

Despite its promise, the coin on September 27 only ranked 23rd highest with a market capitalization of US$404.78 million. Even with an honorable goal and name recognition, what could be the reasons behind Bitcoin Gold’s poor performance?

1 | Lack of Widespread Use?

Bitcoin Gold acts, first and foremost, as a digital asset used to purchase or sell items. However, there are arguably better options for users who want to use cryptos as modes of payment.

A coin riding on name recognition needs to differentiate itself from the origin. Without any enticing feature to make it stand out, Bitcoin Gold could become just one among the many mediocre altcoins forked from Bitcoin and carrying its name.

In the middle of September, popular crypto exchange Bittrex has removed Bitcoin Gold from the trading platform after a successful breach on the altcoin’s network.

Hackers managed to simultaneously perform 51 percent and double spend attacks and duped exchanges into sending a reported US$18 million worth of Bitcoin Gold. Bittrex, one of the victims, asked the Bitcoin Gold team for 12,000 BTG in reparations. The team has declined to pay, leading the exchange to delist the altcoin.

While the network has been upgraded to prevent another attack, the negative news posted online would remain attached to Bitcoin Gold’s name.

There is still room for optimism, though, as the future of the crypto world is unpredictable. Unless the team develop upgrades and improve the network’s services, Bitcoin Gold would lose out to other crypto coins.

| Related: Ripple’s xRapid Coming in “One Month,” Widespread Adoption Next?