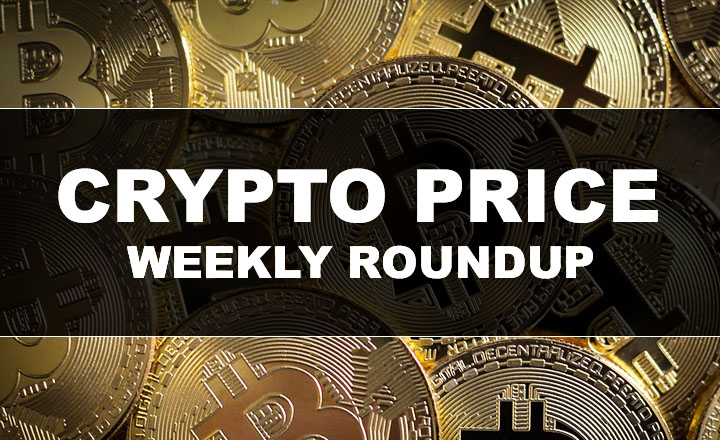 Cryptocurrency values continued to rise before a US SEC decision caused all prices to slide down. Know more in this Crypto Exchange July WK4 2018 Roundup.

On July 23 to 26, 2018, cryptocurrency prices continued their rise after reports suggesting the entry of institutional investors into the market. However, just one day later, one decision by a financial regulating body almost erased the gains digital currencies made in the first four days. Learn more about the crypto world in this week’s Crypto Exchange July WK4 2018 Roundup.

The crypto world was on a bullish pattern from the first three to four days of the week as the scene continued to receive good news from the press. Crypto exchange platform Coinbase announced earlier that it has secured an undisclosed hedge fund worth US$20 billion dollars through its prime broker business, Coinbase Prime.

As news outlet Business Insider described the scene, Wall Street lacked an intermediary between big-time investors and cryptocurrencies. It explained that middlemen bridge the gap between institutional investors and trading platforms through a hedge fund. Coinbase Prime was designed to become a broker between the crypto scene and Wall Street.

“Without a prime broker, trading firms are directly subject to events that an exchange may suffer like hacks, regulatory issues, operational issues, technology issues… all of which may lead to loss of the trading firm’s cash and coin.”

According to analysts, Coinbase’s announcement suggests that institutional investors—or entities who trade in significantly large quantities—have found an accessible gateway to the crypto world through Coinbase Prime.

“Coinbase is pursuing a lot of different initiatives that make sense and take it closer or are more similar to traditional finance: custody, financing, lending, security tokens, and the institutional portal. They have the resources to fund them and will surely have some successes.”

The total crypto market capitalization was worth US$285 billion on July 23, treading around the US$300 billion mark before ending at US$302 billion early Friday.

It took only a day or less to wipe out completely all gains made during the first four days. On Friday, Bitcoin (BTC) and most cryptocurrencies on the market posted a sudden fall in prices.  The loss coincided with one news from the United States, which turned out to be a killing blow to the cryptos’ bull run.

The US Securities and Exchange Commission (SEC) released an order Thursday rejecting a proposal to establish a Bitcoin exchange-traded fund (ETF). An ETF would allow Bitcoin enthusiasts to invest in the biggest crypto in the world without buying or holding directly digital properties.

However, SEC clarified that the decision does not imply anything positive or negative regarding the utility and effectivity of the crypto or the blockchain technology running it. The Commission explained that it voted 3-1 against the Winklevoss twins-backed proposal because of petitioner’s failure to prove that the Bitcoin market is impervious to fraudulent schemes and price manipulation.

Nevertheless, the news dragged down not only Bitcoin but also almost all of the virtual currencies on the market. In just six hours since early Friday, the crypto market lost US$10 billion and dropped to US$289 billion. 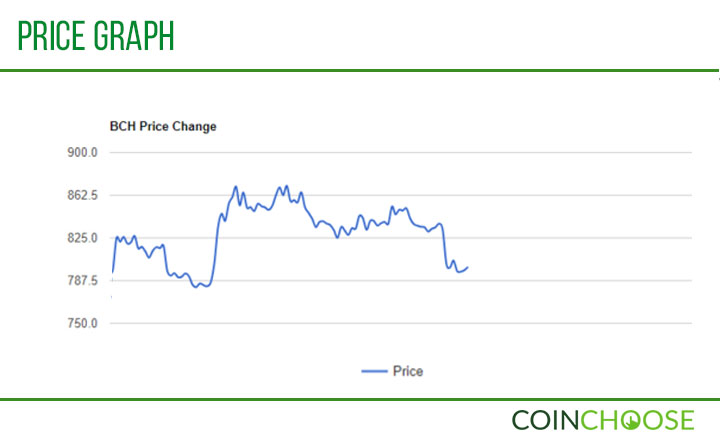 The loudest noise surrounding Bitcoin Cash (BCH) revolves around yet another proposal to change the network’s protocol. The online altcoin community has discussed at length whether the use of pre-consensus is within the best interests of Bitcoin Cash.

The discussions started after Amaury Séchet, Bitcoin ABC lead developer and Facebook software engineer, published an online paper entitled “On markets and pre-consensus,” which floated the idea of using pre-consensus on the Bitcoin Cash blockchain. According to him, implementation of pre-consensus would allow miners to determine what the next block would be, allowing them to allocate resources meant to mine Bitcoin Cash to somewhere else.

Séchet added that pre-consensus would give a stronger guarantee to the altcoin’s zero confirmation transactions.

“[We] can do better… As it turns out, pre-consensus has the added bonus effect that it allows to delegate the responsibility of picking various values which are currently centrally planned to the market. Actors who use different policies will be able to reconciliate their differences in a time scale that is compatible with 0-conf.”

The topic divided the Bitcoin Cash community as prominent characters in the scene argued whether to support or to disregard the idea.

Craig Wright, who once claimed to be Bitcoin creator Satoshi Nakamoto, warned that supporters should not apply the idea on the Bitcoin Cash network, but on a forked blockchain. He even went further and called pre-consensus “crap.”

On the other hand, Bitcoin Unlimited Developer Andrew Stone defended the proposal, saying that it is just an idea. In addition, he said that Séchet has yet to publish a concrete plan on how to implement his idea on the blockchain.

Bitcoin Cash maintained to hold a small portion of its earnings from the early days of the week where it started at US$789.69. On July 27, the fourth biggest crypto coin worth US$13 billion overall saw its price per coin stand at US$796.20. 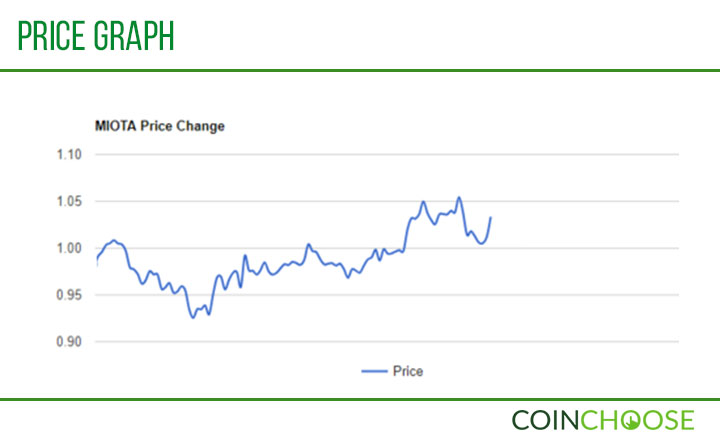 The team shared that it teamed up with Audi Denkwerkstatt—Audi’s Think Tank—in the German capital of Berlin to explore the potential uses of IOTA’s Tangle technology on the automobile industry. The blog post added that this is a great opportunity for IOTA to provide blockchain-based mobility solutions to Audi in the future.

Alisa Mass, head of mobility and automotive at the IOTA Foundation, wrote:

“[The] IOTA Foundation just started a one week Google Design Sprint with Audi Denkwerkstatt… in Berlin to explore Tangle-based use cases, build a low level prototype and to gather customer feedback. The aim is to establish business models independently or in cooperation with others. IOTA’s open source protocol is predestined to be an innovation accelerator for any kind of business ideas that… rely on trust in data, scalable [and] safe machine to machine communication [and] transaction settlement.”

IOTA (MIOTA), the digital altcoin, remained the ninth biggest in the crypto market with US$2.8 billion worth in market cap. The token’s price graph showed some resistance against the drop caused by SEC’s ETF decision. IOTA started the week at US$0.980944 before posting a price past the dollar mark at US$1.01 on Friday.

The Stellar network was involved in the news with one of the well-recognized corporations in the world.

IBM, a US multinational technology company, made known of its partnership with Fintech start-up Stronghold to release Stronghold USD stablecoins that customers can trade in the Stellar blockchain. Stablecoins are digital currencies pegged on the value of one fiat currency, in this case, the US dollar.

According to Stellar co-founder Jed McCaleb, IBM’s Stronghold USD will bring everyone’s attention to Stellar and will pave the way into the Stellar Lumens’ (XLM) mass-market adoption.

“[This] is a significant step forward for cryptocurrencies. [Instead] of Stellar trying to compete with chartered financial institutions, they were able to include them in a productive way that is beneficial to everyone. Already, this asset has usability on IBM’s blockchain applications, since… Stronghold USD has the stability that is requisite for big-name players to make transactions on a blockchain platform. Adding the Stronghold USD asset to Stellar capitalizes on this weakness, and this will make some serious waves in the blockchain and fintech industries in the coming weeks, putting Stellar into the spotlight.”

Stellar Lumens continues to impress as it remained the highest growing crypto on a weekly basis with around seven percent growth. The altcoin—ranked sixth largest with a market cap of US$5.7 billion—started Monday at US$0.283119. On Friday, Stellar Lumens was valued at US$0.303867.