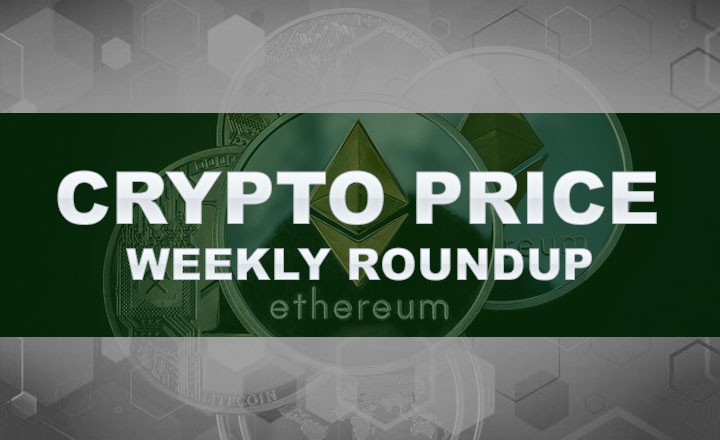 The cryptocurrency market saw a massive sell-off that brought most prices down. Know this and more in Crypto Exchange August WK3 2018 Roundup.

Cryptocurrency prices ended the week in the red as a massive sell-off did not help the market’s poor performance. Know more about the scene in during the last five days in this Crypto Exchange August WK3 2018 Roundup.

ICOs Bringing the Market Down?

Initial coin offerings (ICOs) could have accelerated the fall of crypto prices in an already bearish market, according to analysts.

The experts argued that most projects and startups wanted to cut their losses and move their assets away from the highly volatile crypto assets before the coins they hold lose worth. Most cryptos lost more than three-fourths of their value ever since the prices were at the highest around late December 2017.

Similar to an initial public offering (IPO), an ICO is a mechanic for crypto-related businesses to raise funds. The startups offer some of its tokens in exchange for capital in either fiat currency or some of the biggest crypto coins.

Most projects set up their ICOs when the crypto hype was at its peak in late December to early January. An influx of people wanted to enter the crypto world back then, when in just two months the total market capitalization increased from US$200 billion to a peak of US$821 billion in January 2018.

Movement in the crypto market during the past week suggests a mass sell-off as transaction volume went up while crypto prices continued to go down. The market was worth around US$300 billion in July before steadily sliding down to hover just above US$200 billion.

Is Bitcoin Cash Going to Crash? 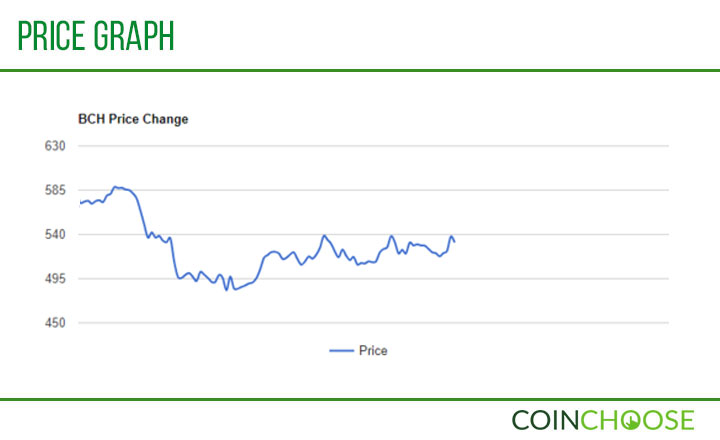 The fate of Bitcoin Cash (BCH) might be hanging on a thread as reports emerged of a huge crypto mining company planning to get rid of the altcoin. Many online crypto enthusiasts alleged that Chinese mining giant Bitmain plans do away of its large quantity of highly illiquid Bitcoin Cash through an IPO.

Unconfirmed documents recently surfaced showing that Bitmain sold most of its Bitcoin in 2017 to buy more Bitcoin Cash. As time passed on, however, Bitcoin Cash prices continued to fall and caused losses to Bitmain.

Many speculated that the IPO is an indirect way for Bitmain to hand over the illiquid coins to somebody else. According to online crypto personality Crypto Herpes Cat, Bitmain through its IPO will “the bag in one huge lumped stock offering and hope investors don’t realize all of your assets are very, very illiquid.”

Should Bitmain’s IPO fail to secure enough funds, the company’s other recourse is to sell its load of Bitcoin Cash to the market. However, analysts said that dumping a million pieces of the altcoin into the market would drive Bitcoin Cash prices to the ground.

“Bitmain is sitting on paper losses of hundreds of millions of dollars from this botched trade. But even worse, they have no ability to exit their billion dollar position in [Bitcoin Cash] without a complete collapse in its price.”

The growing possibility of a market crash could have spooked crypto holders off from Bitcoin Cash. The altcoin lost more than nine percent of its value in the span of five days. Bitcoin Cash started August 13 at US$571.02 before reaching August 17 at US$517.45 against the US dollar.

| Related: Bitmain Wants Out of Its 1M BCH?

Ethereum Falling Because of ICO Liquidation? 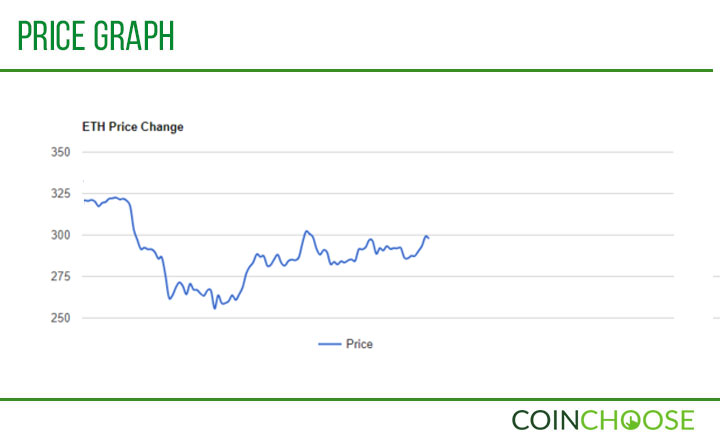 Experts agree that one that will be most affected by the suspected ICO-related liquidation is the smart-contracts platform Ethereum. After all, they said, an estimated 90 percent of crypto startups have their projects created on the network.

“The crypto market seems to have hit panic mode, with prices falling significantly across the board. As we can see in the case of [Ethereum], investors seem to be increasing liquidations of their ICO holdings, with significant drops in price and increased in volumes. This had a knock-off effect on the rest of the market.”

Projects built on top of the Ethereum blockchain sold off most of their tokens for Ether (ETH), the crypto that serves as the fuel of the whole network and the projects operating on it. Around January 2018, Ether reached its peak of just above US$1,000.

However, Ether lost around 60 percent of its value ever since. As the prices continue to go down, businesses would want to replace their Ether with more profitable cryptos or even fiat currencies. In addition, many are worried that the Ethereum network could not handle the increasing transaction volume involving most projects in the platform.

These negative sentiments could have a factor in Ether’s underwhelming price. The value of Ether lost 10 percent in the past five days. The second largest crypto with a market cap of US$30 billion is currently trading at US$287.68 against the US dollar.

| Related: Ethereum Classic Up After Support from US Crypto Platforms 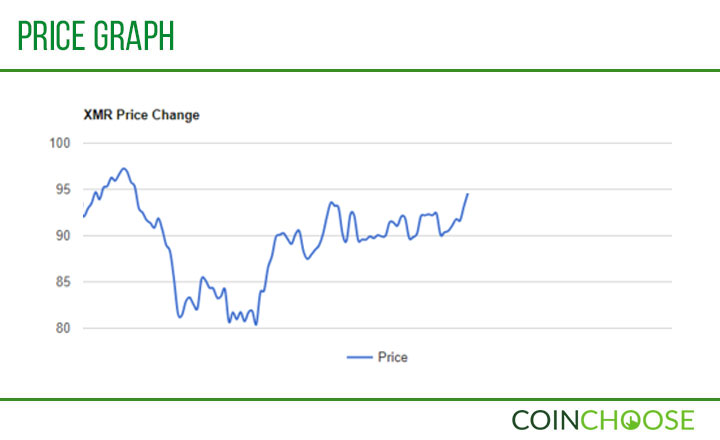 Monero (XMR) has displaced IOTA (MIOTA) and became one of the ten largest cryptos based on market cap. The crypto’s increase in value came around the same time as the first Monero wallet rolled out its newest update.

Monerujo—the first android crypto wallet to accept Monero coins—announced earlier that with the 1.6.3 update, clients can now use the light wallet in conjunction with hardware wallet Ledger Nano S.

The update also features a near field communication (NFC) support that allows two devices to transfer Monero within a short distance, similar to QR codes. Using the Ledger wallet connected to a Monerujo light wallet, users can scan the code and verify the transaction process.

According to tech enthusiasts, the update will help make the Monerujo wallet more accessible to the average individual. Furthermore, they said that easy access to Monero could contribute to making the coin more popular.

Monero performed great relative to other of the top ten cryptos in a bearish market. The coin started the week at US$93.18 and entered August 17 at US$91.12, losing only two percent in the process.