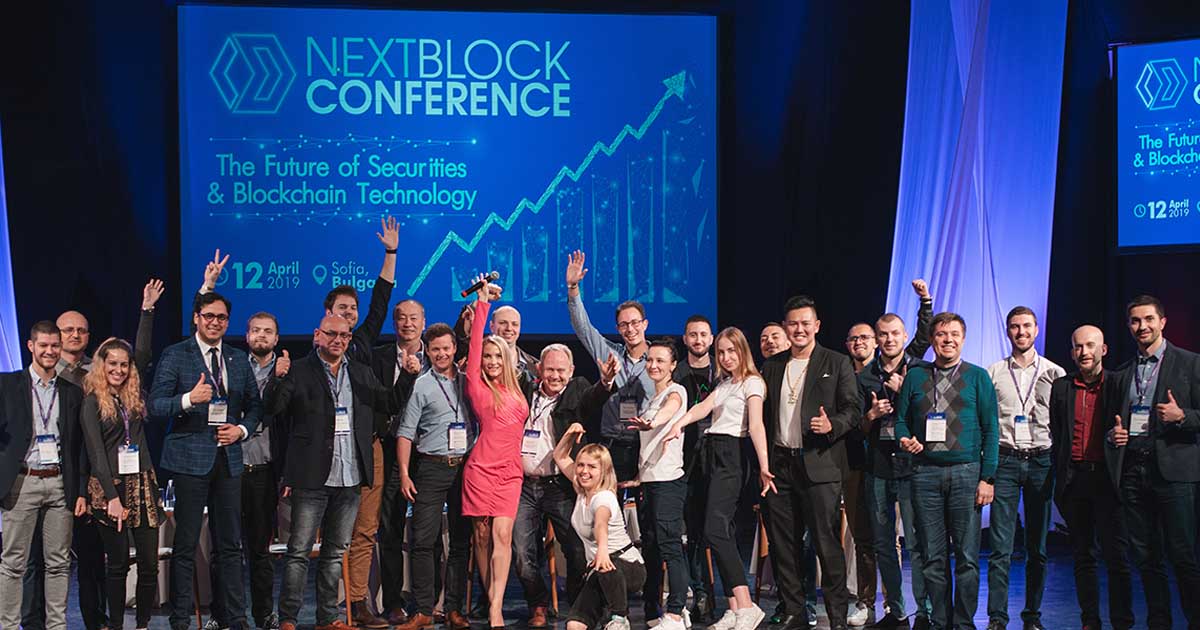 Krypton Events' NEXT BLOCK SOFIA 2.0 was a success, welcoming 200+ participants from 16 countries and holding the stylish Blokchain Party by NEXT BLOCK.

On April 12th, 2019, in Rainbow Plaza Sofia, a premier blockchain event NEXT BLOCK Conference Sofia 2.0 “The Future of Securities and Blockchain Technology” was held by Krypton Events.

“Hack it until you make it”, Giacomo said. “Product is not the key factor anymore and content strategy comes along with a good marketing campaign, that’s why hiring a growth hacking and think out of the box is fundamental.”

“Legacy asset trading tools create a user experience that is rife with inefficiencies – single-asset wallets, significant capital lock-up, and generally cumbersome asset management processes. And when it comes to cryptocurrency, these problems are magnified in the current state of trading platforms”, Herbert stated.

“We seek to radically disrupt the traditional brokerage space through liquidity aggregation technology that allows simpler reconciliation with compliance tools, increased transactional throughput, and overall improvement in efficiency in end-to-end processes. We’re incredibly excited to share what we have in store for the entire crypto community.” 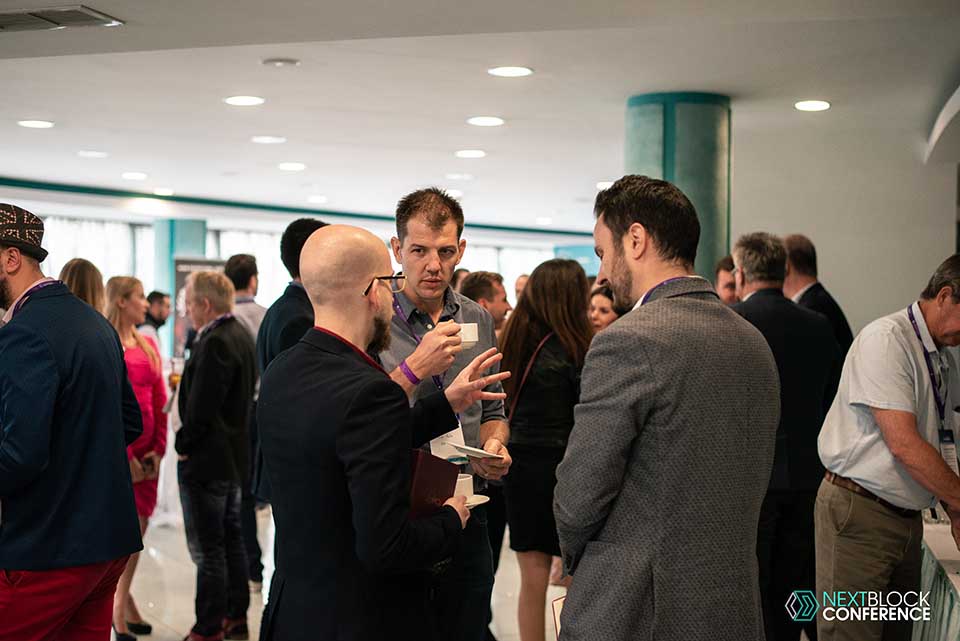 The conclusion of the fruitful discussions could be stated in the following:

The highlight of the event was an exclusive, stylish and bright Blockchain Party by NEXT BLOCK. The party rocked in Networking Sofia: Premium Coworking Spaces, treating the guests with refined drinks and buffet, unforgettable atmosphere, as well as in-depth networking!

The NEXT BLOCK SOFIA 2.0 happened thanks to generous support by Krypton Capital, Paysafe.

The event is supported by CoinPoint Group Inc – a premium marketing agency, founded in 2013, working with businesses of all scales within the crypto space.
Website: https://www.coinpoint.net/
Facebook: https://www.facebook.com/coinpoint/
Twitter: https://twitter.com/coinpointnet
Telegram: https://t.me/CoinPoint_Agency