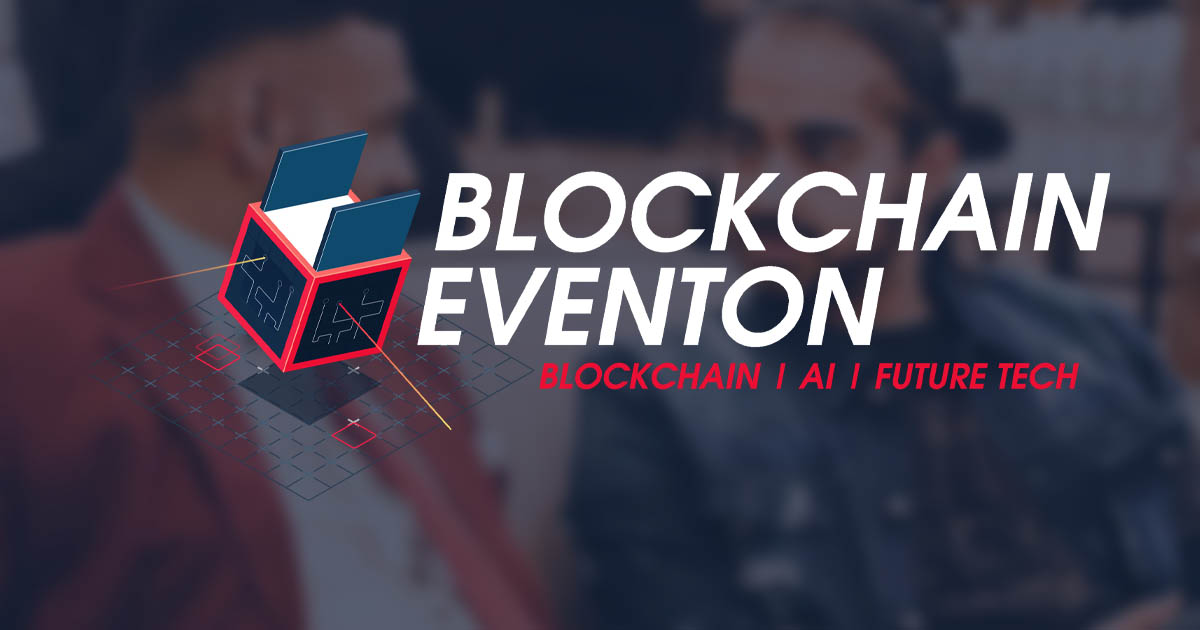 The biggest names in the emerging tech industries will take the stage at Blockchain Eventon Mumbai 2019 to share their visions for the future.

Our previous events of Blockchain Eventon were a stellar success as we attracted some of the top reputed names in our participation list from companies such as Reliance Big Entertainment, Adani Group, DBS Bank India Ltd., Apex Bank, Motilal Oswal, Aditya Birla Capital, Koinex, The Himalaya Drug Company, PWC, Mercedes-Benz India. We also attracted a few government bodies such as SIDBI and SEBI. This year we are expecting more of the industries leading tech visionaries with previous partners including Oracle, IBM, Microsoft, Cognizant, Cisco, EY, ConsenSys, KPMG, Accenture, Dell and many more.

Aadil Singh, Founder of Blockchain Eventon, is eager to up the game:

“I wish to thank everyone who attended Blockchain Eventon in 2018 and for the remarkable feedback we received. I look forward to contributing and helping drive Blockchain and AI forward in India by creating a community of like-minded people. The whole setup of Blockchain Eventon is focused on bringing the right people together to do business. This year, we are raising the standard with a stellar line-up of speakers and we expect an even larger crowd to attend our show. With our understanding of the Indian market and unrelenting crypto regulations, we have decided to base this year’s show on the theme on Enterprise Blockchain and AI.” 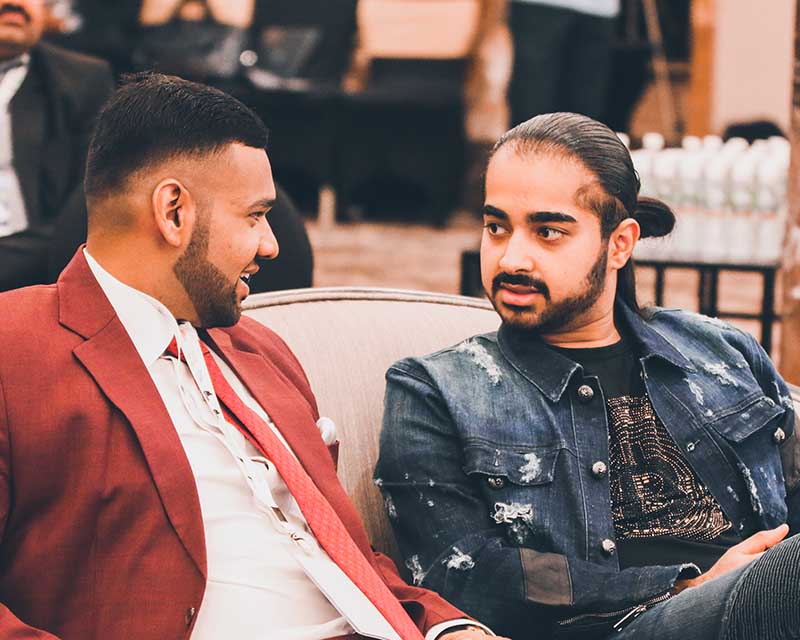 The biggest names in the emerging tech industries will take the stage at Blockchain Eventon to share their visions for the future. We are inviting the most influential people in the industry to share their stories. The speaker line up for December is far from filled but already feature top names within the industry such as

Few top names from the speaker line up:-

IT professionals across India are seeing Blockchain and AI technology as the next wave of opportunity and trying to reskill for it. Indeed’s Blockchain Jobs report for 2019 revealed that India’s Silicon Valley, Bengaluru, will be the hub for crypto and Blockchain-related careers, followed by Pune, Hyderabad, Noida and Mumbai.

As the demand for talent grows, it is imperative that India focuses on fostering a Blockchain culture and trains the next generation of developers and entrepreneurs. And Blockchain Eventon Job Fair aims to do just that.

Blockchain Eventon is an opportunity for global professionals to engage, learn and explore what’s next in the realms of Blockchain, AI, Big Data, IoT and Quantum Technologies. Through a series of diverse knowledge tracks, gain vital insights by participating in thought-provoking discussions about the world-changing potential application of such technologies. Blockchain Eventon is the place to be!