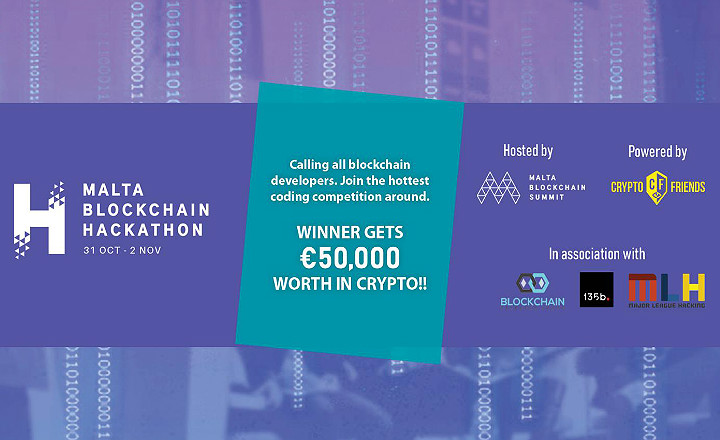 The Blockchain Hackathon welcomes more than 250 developers as it takes place between October 21 and November 2 at this year's Malta Blockchain Summit.

The Blockchain Hackathon, which launches at this year’s Malta Blockchain Summit, will take place between the 31st October and the 2nd of November, at the InterContinental Malta. Ticket sales are moving at an unprecedented rate, and as the date to the summit edges closer, it is anticipated that attendee numbers will be in the region of 5000+.

With an enticing €50k prize up for grabs, the Hackathon has already lured more than 250 registered teams, and individual developers to the Blockchain Island event. The winning team will be decided by a panel of judges based on the originality and feasibility of their dApp initiative. Both decentralized and distributed solutions will be accepted.

The two-and-a-half day coding event also offers coding enthusiasts invaluable networking opportunities among the C-level delegates attending the conference. The event will provide a once-in-a-lifetime chance to hobnob with industry elites and mentors, such as Mikhail Savchenko of Chronobank, Mihai Cimpoesu of Mattereum, Gege Gatt of Ebo, Dean Demellweek, and Joshua Ellul from the Department of Computer Science at the University of Malta.

The summit has already confirmed an impressive line up of high profile guests and speakers, such as co-inventor of blockchain technology, W. Scott Stornetta, and more recently, legendary programmer and businessman, John McAfee.

McAfee is slated to inaugurate the cryptocurrencies conference with a highly-anticipated keynote speech, lending the November show an air of prestige.

The founder of the McAfee Antivirus boasts an impressive CV, with a career spanning nearly the entire history of computing. He also has interests in activism, and has recently thrown his weight behind blockchain tech, becoming something of a cryptocurrency evangelist.

Participants can enrol either as individuals or as teams. Individual applicants will be grouped together or will make up the numbers in existing teams. Each team requires between 4-8 people and a team leader. Successful teams will need to present a diversity of skills, including Smart Contract Development, Web UX/UI Designer, Server and Client side Web Development, and Project Management.

The Hackathon is powered by CryptoFriends and is organised in association with the Blockchain Research Group and Major League Hacking. 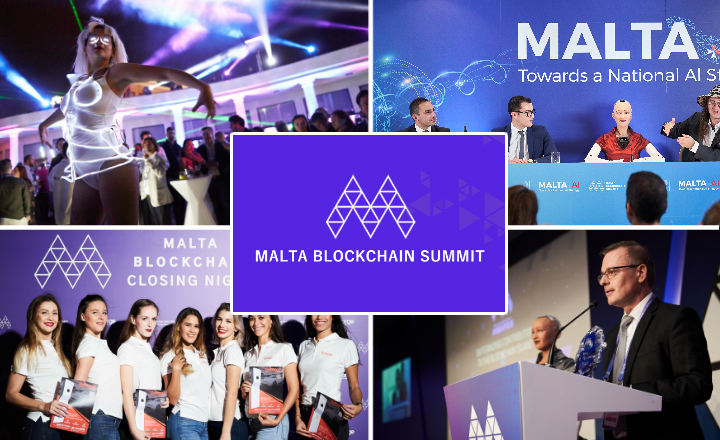 Malta Blockchain Summit 2018 to Take Off 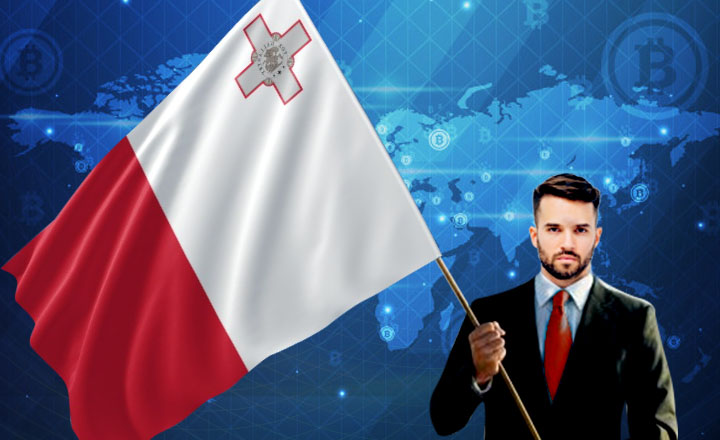 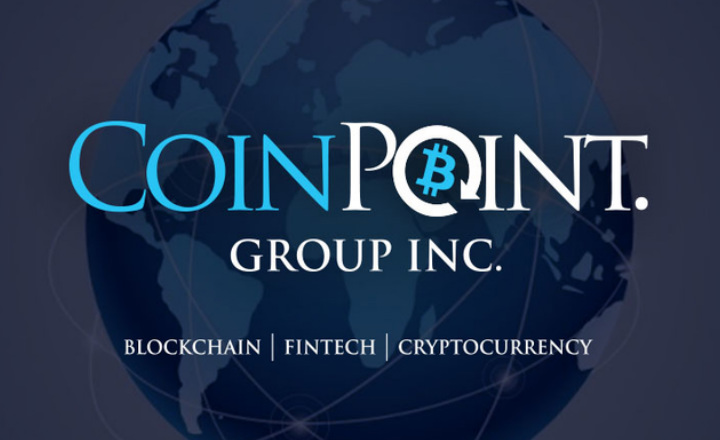