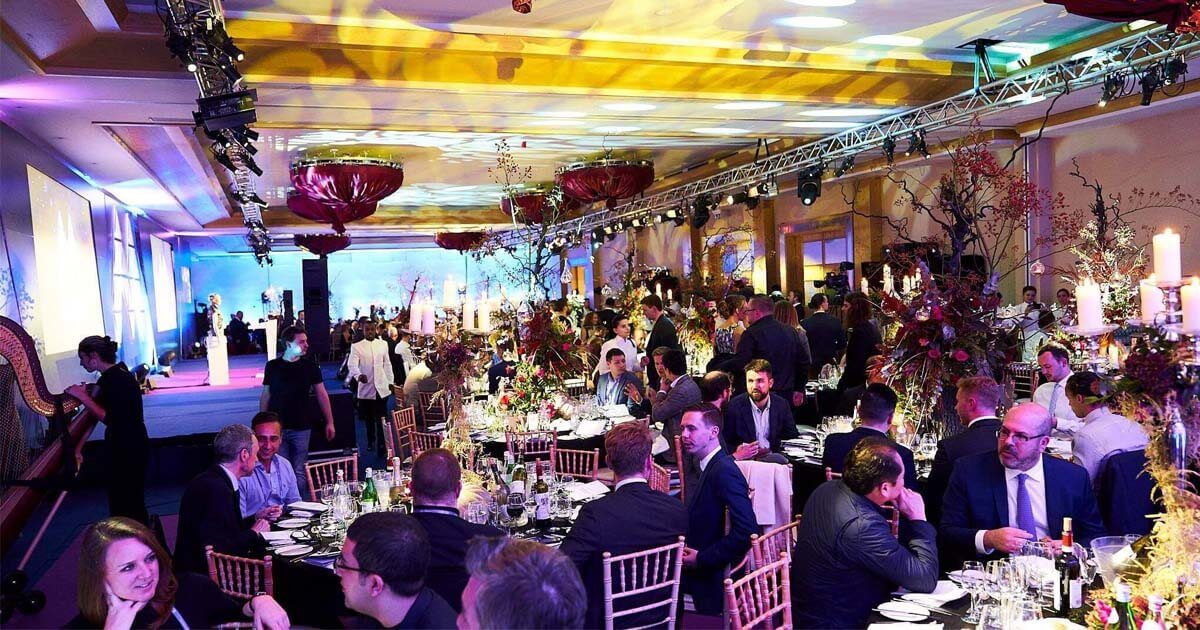 AIBC welcomes guests to Knights of Blockchain, an invite-only dinner in Stockholm on 10 April with speakers and delegates from Stockholm Blockchain Forum.

The Malta AI & Blockchain Summit has announced a stellar show for 2019. The highly anticipated show is expected to follow the monumental success of the November summit in 2018, which brought W. Scott Stornetta, John McAfee, the Winklevoss Twins and Sophia the Robot to Malta’s shores and took the scene by storm even in times of a burdensome bear market.

Throughout 2018, the AIBC also organised a series of invite-only dinners under the heading Knights of Blockchain to connect C-levels within the blockchain and AI space. These dinners were fully sponsored and completely free of charge for the dinner delegates.

As part of a partnership with the Stockholm Blockchain Forum taking place on April 11th, the Malta AI & Blockchain Summit are now announcing the 13th edition of the exclusive Knights of Blockchain dinner series to take place in Stockholm on April 10th. Sweden is a country where numerous large corporations as well as the public sector has indicated a keen interest in implementing blockchain technologies. The dinner is organised to facilitate connections between the global blockchain and AI community of the AIBC with the local blockchain scene in Stockholm.

The Knights of Blockchain in Stockholm will connect 150 C-levels from Blockchain, AI, Big Data, IoT, Quantum Technology, and iGaming under one shared roof. The guest list is strictly limited to 150, and attendance can only be secured through invite – tickets will not be on sale to the general public, ensuring that attendees will be able to interact with kindred spirits.

This is an opportunity to network and strike connections in a cordial environment where delegates can relax and forge synergies prior to the Stockholm Blockchain Forum taking place the next day, with speakers such as Ivan Liljeqvist, world-famous YouTuber under the name Ivan on Tech; Taavi Rõivas, the Former Prime Minister of Estonia; and Cherie Aimée, ranked as the 6th most influential woman in blockchain.

Inquiries regarding the dinner can be sent to: [email protected]