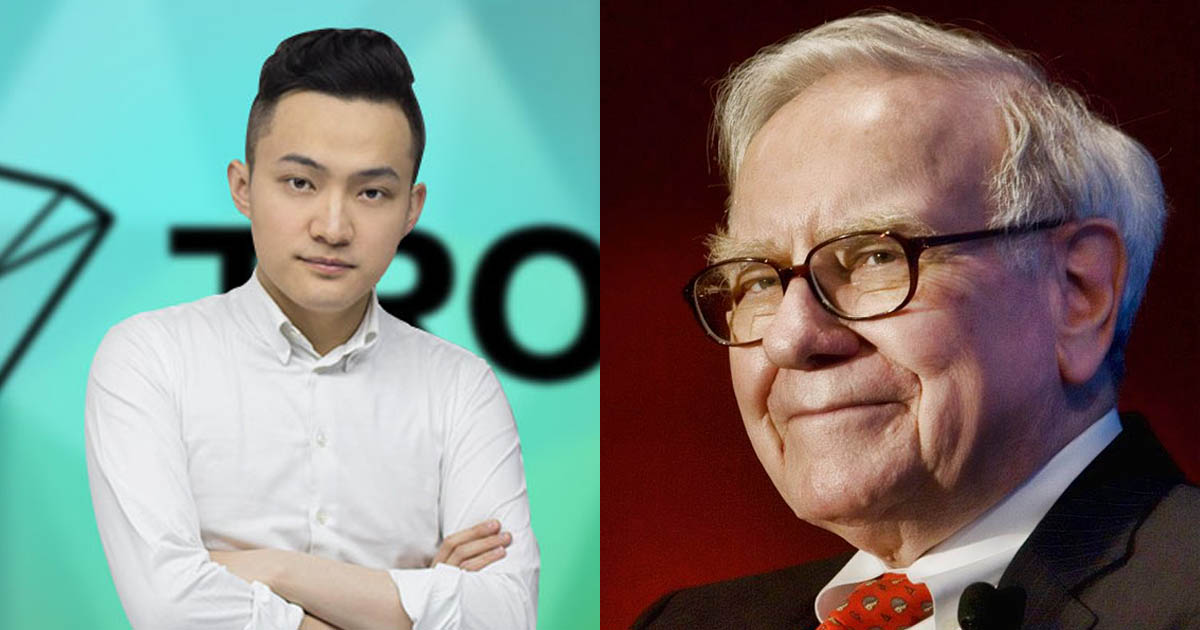 Justin Sun has invited two more crypto personalities to join the charity lunch with Warren Buffett on July 25. Who else will get the golden invitation?

Sun, who had paid $4.6 million for the auctioned lunch, will dine with the “Oracle of Omaha” in hope of “[bridging] the divide between the blockchain industry and traditional investors” as well as to shed light on cryptocurrencies.

The 29-year-old Chinese cryptocurrency entrepreneur is sharing this golden opportunity with a few select friends in the crypto and blockchain sectors.

To date, he has invited four key personalities to join them for lunch on July 25 at Jackson Square, a three Michelin starred restaurant in San Francisco.

Litecoin creator Charlie Lee was the first one to had been invited to the said event, of which he accepted. The second personality to receive the golden invite was Circle CEO Jeremy Allaire.

Hi Justin, I would be honored to join you and @WarrenBuffett next week to discuss crypto!! Count me in. Crypto is now a major global policy issue and there is a great deal for Mr Buffet to understand and for us to learn from him as well. https://t.co/PGY8bXQBcZ

Also joining the crowd is Binance Charity Fund Head Hele Hai, along with eToro CEO and Founder Yoni Assia. The two received the invitation via Twitter over the weekend.

Justin, it is my honor to join you for lunch with @WarrenBuffett , A big step for bridging between the traditional finance world and the new one !
There is a huge opportunity to use #BlockChainForGood and happy to share our research on @TheGoodDollar with #TheOracleFromOmaha https://t.co/H7oSxO5QRg

With four confirmed guests to the charity lunch this week, many have the eyes on who will be the next personalities Sun will invite.

Many believe that the charity lunch will serve as the platform for Buffett to see the value of cryptocurrency and blockchain. Buffett has been a stark detractor of Bitcoin (BTC) and of the very concept of cryptocurrency.

Back in February this year, Buffett described Bitcoin as a delusion and of no value:

“Bitcoin has no unique value at all. It doesn’t produce anything. You can stare at it all day and no little bitcoins come out. It’s a delusion basically.”

The cryptocurrency community now awaits if Sun and his friends will succeed in helping Buffett to see the value of cryptocurrencies and blockchain after the lunch.