Regulators Should Not ‘Attempt to Ban’ Cryptos, Suggests an EU Report

Home » News » Regulators Should Not ‘Attempt to Ban’ Cryptos, Suggests an EU Report

An analysis recently published by the European Parliament suggested that it is an incorrect move for financial regulators to ban or ignore cryptocurrencies.

Do not ban cryptocurrencies.

That is the recommendation of a 33-page in-depth analysis titled Virtual currencies and central banks monetary policy: challenges ahead, released early July by the European Parliament. According to the document, policymakers and financial regulators should not blindly ignore the existence of virtual currencies (VCs). At the same time, they should not outright prohibit VCs.

“Both extreme approaches are incorrect. [Virtual currencies] should be treated by regulators as any other financial instrument, proportionally to their market importance, complexity, and associated risks.”

The EU crypto report pointed out that there will always be a limit as to how effective regulations of VCs will be. It noted that historically, regulations always fall behind financial innovations. Because blockchain-based currencies appeared only a decade ago, the study understood that institutions were taking the time to understand the relatively new technology.

The report added that VCs would stay as a component of the global financial architecture for the near future. It stated that even the strictest regulation would fail to eliminate the use of VCs as currency in private peer-to-peer transactions and as a store of value in the investment world.

The Policy Department for Economic, Scientific and Quality of Life Policies provided the report upon the request of the EU Parliament’s Committee on Economic and Monetary Affairs. A disclaimer, however, noted the study reflects the opinion of the authors—Marek Dabrowski and Lukasz Janikowski from the Center for Social and Economic Research—and not of the European Parliament as a whole.

Plus and Minuses of VCs

The report listed down some of the positive and negative aspects of VCs, as referred by supporters and critics of cryptocurrencies.

The analysis noted the ease of transactions that VCs bring. Crypto-related deals are fast because they are conducted directly from the sender to the recipient without the need for a third party. In addition, fees required to transact in crypto are significantly lower compared with those charged by fiat institutions.

However—as the report cited—the European Banking Authority (EBA) argued that higher costs are partly due to the presence of third-party institutions, including financial regulators, to guarantee secure banking transactions. The EBA added that the costs of crypto transactions are bound to increase when the amount of Bitcoin miners receive as compensation will decrease.

Miners are nodes who validate transactions conducted in the network. The system rewards miners who add new blocks to the blockchain with a number of freshly made bitcoins, which is designed to go lower as more of the coins enter the space.

Proponents of crypto transactions pointed out that participants receive a veil of anonymity in which trades made via VCs cannot be traced back to a single person or entity. However, as the report noted, people with criminal intent can exploit this positive feature to conduct money laundering and similar illegal activities.

No matter what the current shortcomings of VCs may be, as the report noted, there is an existing demand for cryptocurrencies whether as transactional currency or as a store of value. This is evidenced by crypto’s increased popularity and a total market capitalization worth billions of US dollars.

“The economists who attempt to dismiss the justifications for and importance of VCs, considering them as the inventions of “quacks and cracks”, a new incarnation of monetary utopia or mania, fraud, or simply as a convenient instrument for money laundering, are mistaken.”

The report added in its conclusion that technological advancement could give birth to a “more transparent, safe, and easier to use variants of VCs.” Moreover—the report argued—as long as there is a population that demands VCs, VCs would continue to exist. 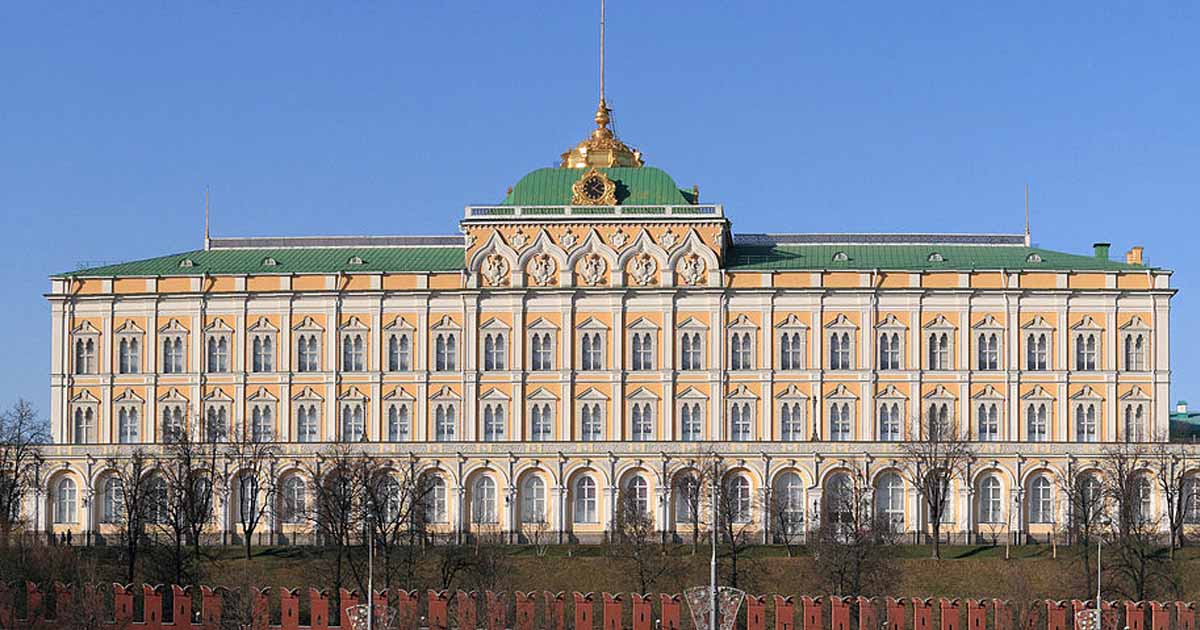