NEXT BLOCK Conference in Sofia a Stunning Success

Home » News » NEXT BLOCK Conference in Sofia a Stunning Success 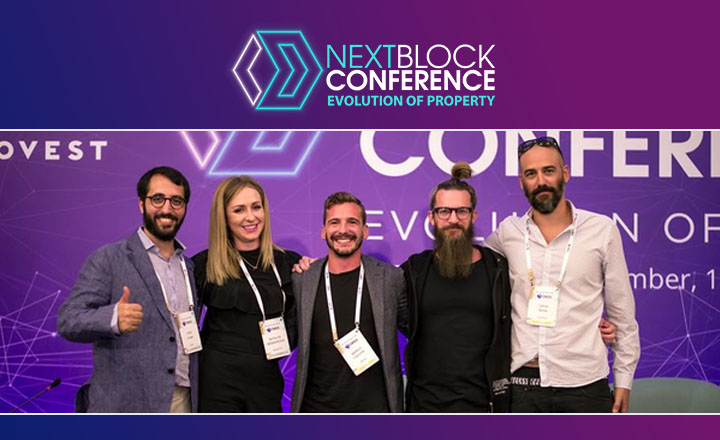 More than 300 attendees from around the world met in Bulgaria on September 14, 2018 for the NEXT BLOCK Conference Sofia: Evolution of Money.

Business executives, enthusiasts, experts, and investors gathered in the Bulgarian capital and discussed the roles of both cryptocurrencies and blockchain technology in the evolution of the world’s financial system.

“Cryptocurrency is the killer application for blockchain technology. It is the technology that we should be radicalizing for mass adoption.”

At the “Digital Assets VS Physical Assets” panel, Fintech investor Marc P. Bernegger indicated that customers do not need to know the processes behind a product or service they enjoy. Based on that reasoning, he explained that cryptos could achieve mainstream adoption as long as they bring benefits to the customers.

In another discussion, Paysafe Group engineering manager Yasen Yankov reasoned to his listeners that they should welcome regulations as these rules would bring about a more developed crypto industry.

“In order to have the mass adoption you need to have three things: the first is shared KYC all over the ecosystem, the second one, the shared payment method and payment gateways which connects fiats to crypto; and the third one, there shouldn’t be a guy who is asking the question what was that crypto thing.”

Speaking at the “Tokenizing the Entertainment Business” discussion, CoinPoint Agency CEO Oron Barber expressed his belief that tokens have gathered people from different fields together. He also explained that users put more value on the usability of the products and services they receive.

Meanwhile, three out of nine teams won a combined prize pool worth BGN10,000 and US$10,000 in IOTW tokens during the event’s Hackathon, co-organized by payment solutions provider Paysafe.

Later on, participants of this one-day event had the chance to relax during the FTV Party by NEXT BLOCK, an extravagant after-party co-organized by FashionTV.

The event organized by Krypton Events in partnership was made possible with the support of Paysafe, crypto exchange OKEx, and tracker CoinMarketCap, as well as the media partnership with outlet CoinPoint Group Inc.

Crypto enthusiasts who missed the blockchain summit in Sofia can catch the NEXT Block Conference: Evolution of Property on November 9, 2018 in Lisbon, Portugal.