Kraken Accused of Market Manipulation, Among Others, on Calvin Ayre’s Twitter Outburst 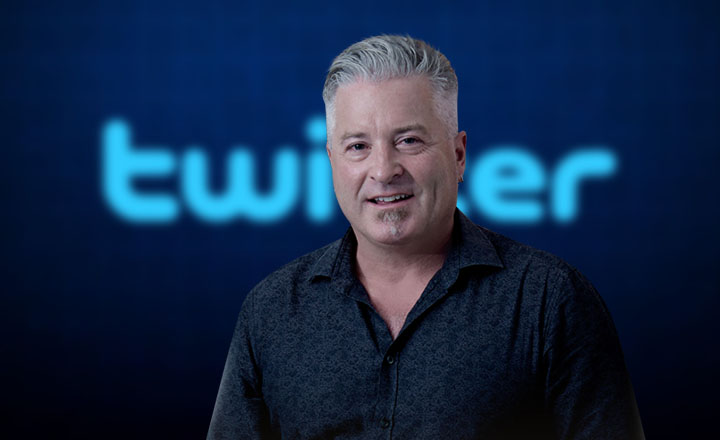 On a number of tweets, Bitcoin SV supporter CoinGeek's Calvin Ayre alleged that crypto exchange platform Kraken was named in an US-led investigation.

Many observers in the online cryptocurrency community agreed that the ongoing Bitcoin Cash hash war has brought the worst among the two arguing parties—Bitcoin ABC and Bitcoin SV.

This time, it was Calvin Ayre’s turn to throw mud at others, and he chose to aim it at Kraken.

A series of outbursts by the CoinGeek owner on his Twitter account revealed several digs toward the crypto exchange platform.

I will release the private docs I received next week at the conference once they become public. Amaury, Roger, Jihan, Jess Powell, Kraken and others named. Their life is going to get more exciting. Market manipulation and more.

Ayre claimed that Kraken—among other huge names in the industry—was involved in an investigation led by the US Securities and Exchange Commission, which initiated many probes into cryptos and exchanges during the previous months.

current prediction is that ABC chain will collapse and BCH will remain Satoshi Vision as the most likely outcome of the hash war. Criminal and SEC investigations are under way in the US based on docs leaked to us. Kraken named also.

He also accused Kraken of market manipulation, in particular with how the exchange handled the distribution of Bitcoin Cash (BCH) generated by the Bitcoin SV chain that Ayre supports.

Kraken’s name was involved earlier in the possible manipulation of Bitcoin prices (BTC) through the stablecoin Tether (USDT), an issue US prosecutors are reportedly currently investigating.

Kraken is not political they are co conspirators in market Manipulation and other crimes.https://t.co/TT8E9U1DSV

I am getting messages about whether or not to work with Kraken…my advice is to close Kraken accounts. You do not want to work with an exchange that puts a finger on the scale and picks sides or is involved in schemes to manipulate markets.

Without hard evidence presented by Ayre—despite his promise to release pertinent documents—many have dismissed his accusations, with some suggesting the entrepreneur was only resentful at the exchange.

Earlier, Kraken chose to award the BCH ticker to the Bitcoin Cash of Bitcoin ABC and not to Ayre’s Bitcoin SV.