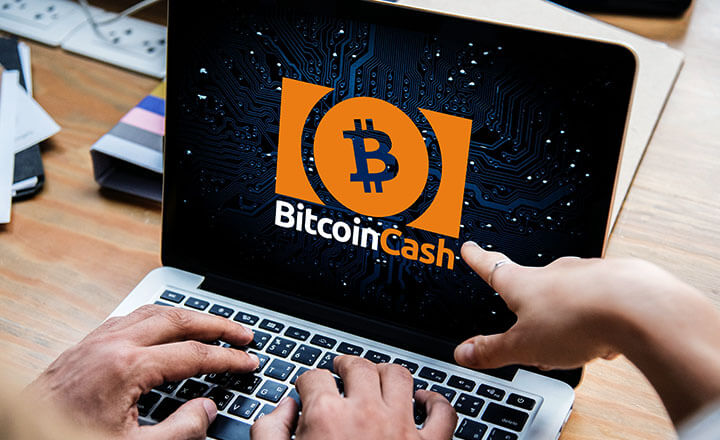 A couple of crypto exchanges have assigned the BCH ticker to Bitcoin ABC, one of the two Bitcoin Cash forks, as its competition with Bitcoin SV continues.

Bitcoin ABC has won the war for the right to be Bitcoin Cash.

Or so it seemed on some cryptocurrency exchange platforms after at least two of them have decided to assign the much-sought BCH ticker.

The Bitcoin Cash blockchain was split on November 15 because of a huge disagreement between some of the leading developers on the crypto’s network. This resulted into two competing chains—one run by Bitcoin ABC nodes and the other by Bitcoin SV nodes.

While others waited for the dust to settle, two exchanges have decided to award the old BCH name to a new chain.

Huobi gave the BCH ticker to the crypto coins on the blockchain run by the Bitcoin ABC software. The Singapore-based exchange explained that it reached this decision because ABC has a longer chain compared with the competing Bitcoin SV. Meanwhile, the latter’s coins were designated as BSV on this exchange.

Huobi Global has confirmed that the ABC version of Bitcoin Cash (BCH) will be retained for the designation of BCH.

California-based platform Kraken also did the same, assigning the ABC and SV chains with BCH and BSV, respectively.

We were clear that BCH is ABC.

Some of the popular exchanges, however, opted to wait for further developments before considering which one of the two as the real BCH.

Bitfinex, for one, used BAB and BSV for the ABC and SV, in that order. Meanwhile, both Binance and Poloniex came up with BCHABC and BCHSV.

BAB and BSV have been successfully credited to Bitfinex users and BCH positions have been claimed. The BCH symbol will not be assigned until the fork is complete.

The prices of both Bitcoin Cash forks have massively dropped compared with the value of the pre-fork BCH.

Based on the data on a crypto price tracker on November 20, Bitcoin ABC’s BCH was valued at US$227.31. On the other hand, Bitcoin SV’s BCH was trading at US$62.17 against the US dollar.