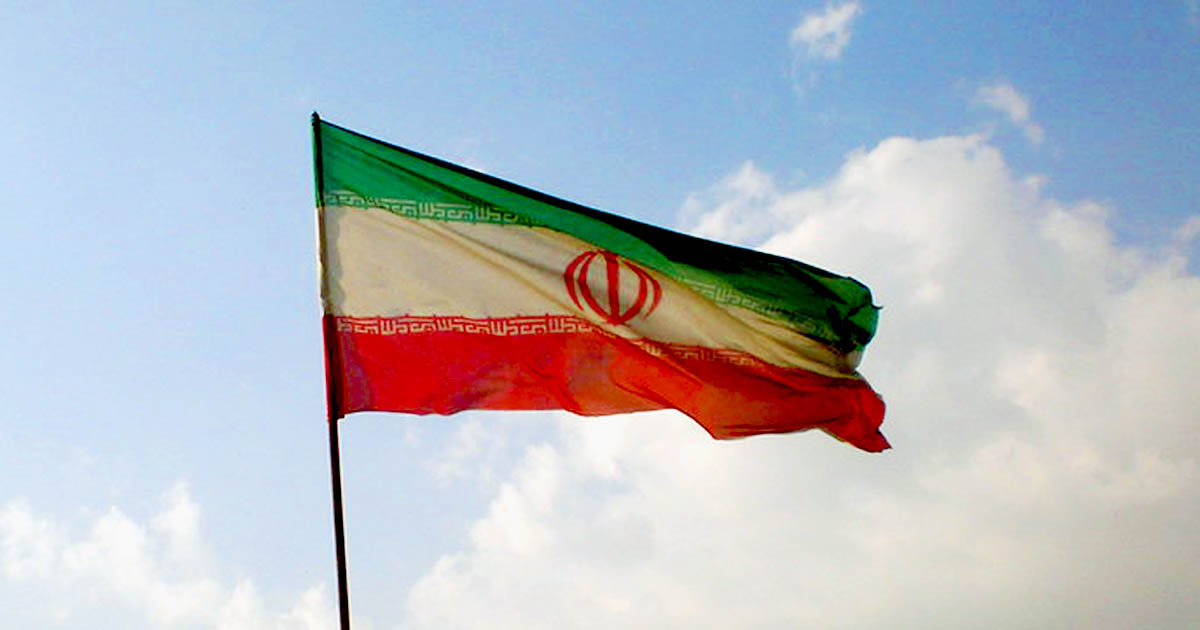 Iran has legalized cryptocurrency mining, recognizing it as a legitimate industry and will be bound by regulations supported by the Iranian government.

Cryptocurrency miners in Iran have a reason to celebrate as the Iranian government formally recognizes crypto mining as a legal industry.

Iran’s Chamber of Commerce, Industries, Mines and Agriculture reported July 22 that an economic commission had given crypto industry the green light last Sunday.

“We do believe that cryptocurrency industry should be recognized as an official industry in Iran to let the country take advantage of its tax and customs revenues.”

The next step, according to Deputy Minister for Electricity and Energy Homayun Haeri, is to discuss the exported electricity rate for mining farms. The decision will be voted upon by the government ministers.

Many locals have recently engaged in mining cryptocurrency because of cheap Iranian electricity. This had resulted in power spikes that destabilize electrical supply to households and businesses.

Hazrati, on the other hand, said:

“By generating cheap electricity, we can provide the required power for digital money miners in the country. The gained income can be used for purchasing foreign exchanges under US sanctions to remove the difficulties we are faced with.”

Meanwhile, whether or not cryptocurrency usage for domestic payments is legal remains unclear.

Earlier this year, Central Bank of Iran had recommended to bar all usage of Bitcoin (BTC) and other cryptocurrencies for payments within the Iranian borders.