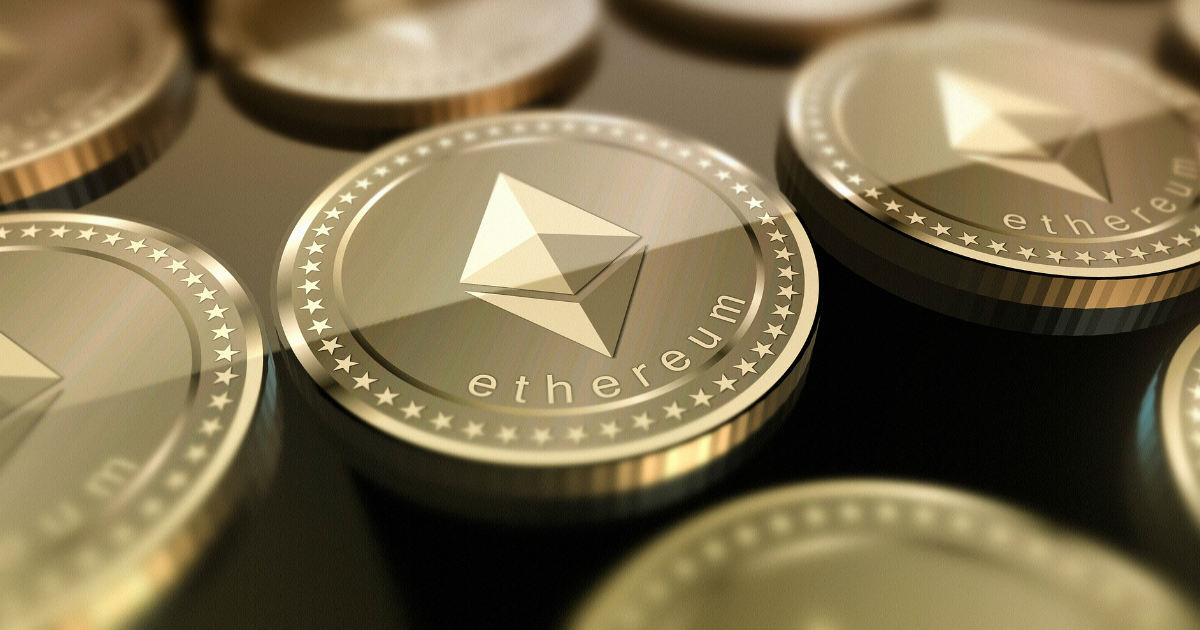 The day when the ASIC supremacy on the Ethereum mining scene ends might be coming earlier than many expected. This January, the blockchain’s development community agreed—albeit tentatively—to implement a new and technically ASIC-resistant algorithm, pending several tests.

The Ethereum ProgPoW (Programmatic Proof of Work) algorithm aims to close the huge gap between the specialized ASIC miners and the all-around GPU mining units by improving the potency of the latter. If this algorithm survives developer scrutiny, it would eventually replace Ethereum’s current Ethash PoW code—a powerful ASIC unit for which has already been in the market since as early as 2018.

“Sound like we have come to an agreement that we are tentatively going ahead with ProgPoW, which means we are going ahead unless there is a major problem found with the testing or things of that nature. We will be going forward with ProgPoW.”

Meanwhile, Ethereum’s Security Lead Martin Holst Swende—among other enthusiasts—conceded that ProgPoW would act only as a temporary measure before Ethereum eventually shifts to Proof-of-Stake (PoS), a type of algorithm where ASICs do not hold any significant advantage over GPUs.

ASICs are considered by many in the crypto community as a threat to the integrity of PoW blockchains. Because of its expensive price, most ASIC miners fall only on the hands of few owners. Coupled with ASICs’ unparalleled mining power over GPU miners, these unit operators can theoretically manipulate a blockchain by controlling at least 51 percent of the entire network’s hash rate. 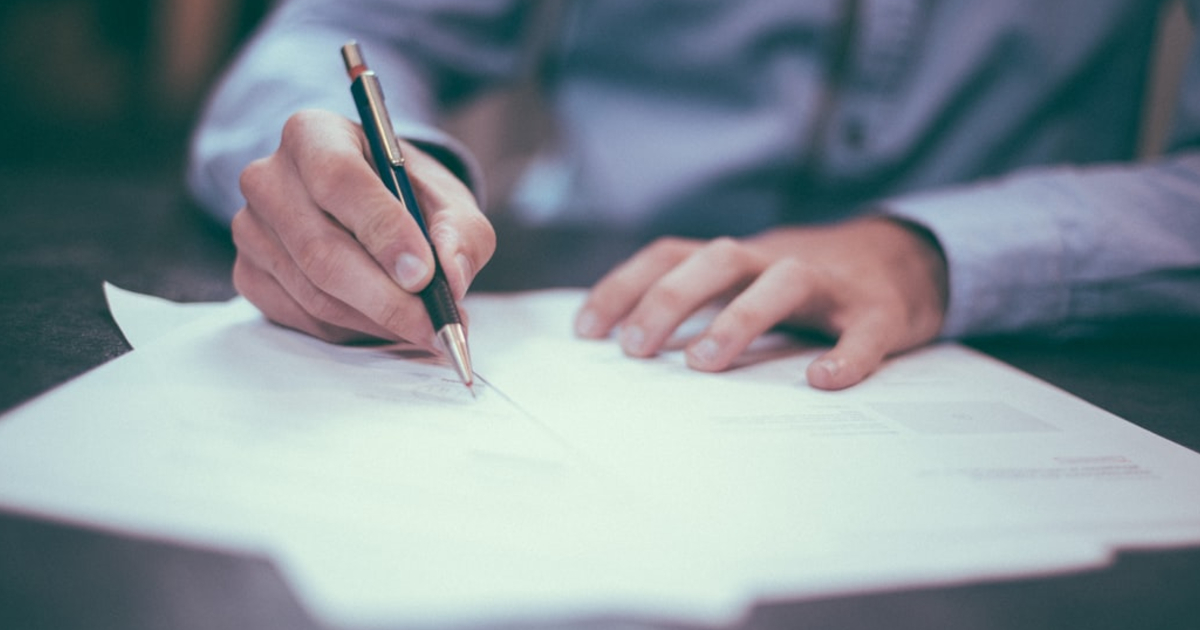 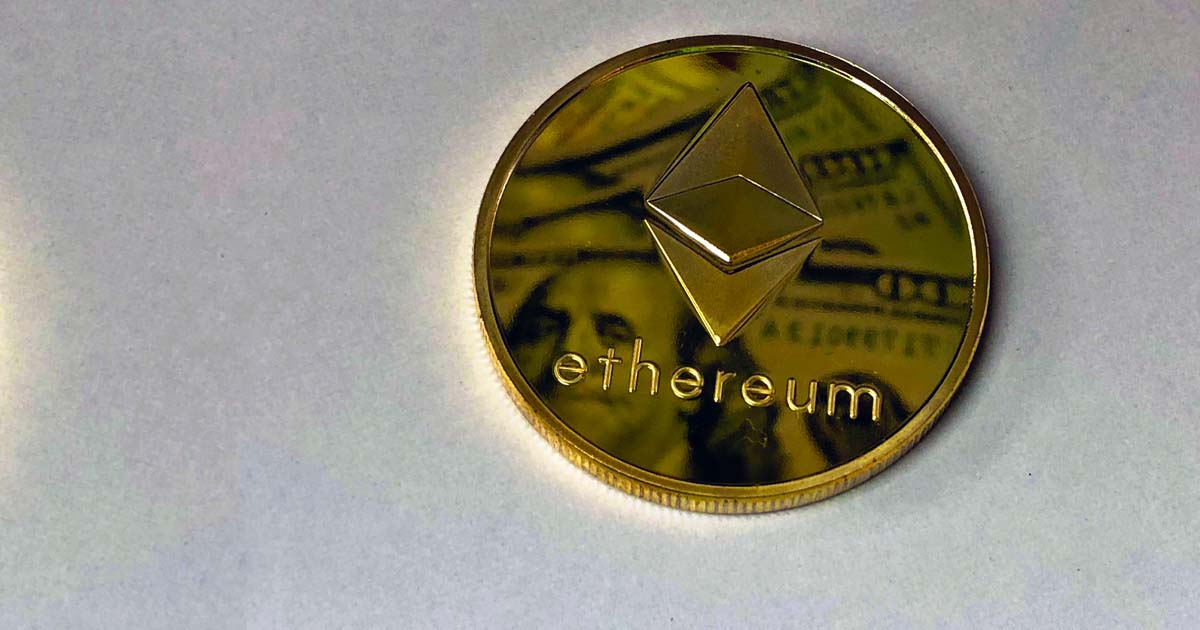