Despite Falling Prices, What Makes Nano (NANO) an Interesting Crypto? 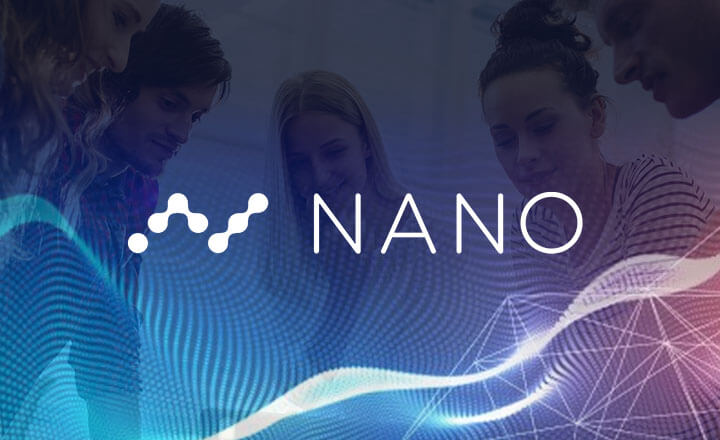 Nano (NANO), the 32nd largest cryptocurrency, was dropping in prices. However, many coin holders still believed that it could be a top mode of payment.

Recently, Nano (NANO) has been performing poorly on the cryptocurrency market.

On October 19, the 31nd largest crypto with over US$269 million in market capitalization was trading at US$2.02 against the US dollar.

While that price is higher by 7.57 percent compared with last week’s value, Nano is still on the red with a 8.53 percentage loss for the past 24 hours, 12.20 percent lost within a month, and a minus 94.47 percent away from the coin’s record price of US$36.61 set in January.

However, many holders believed that Nano would survive in the long run. Most of them argued that Nano is one of the best—if not the best—cryptos used as a mode of payment.

What could possibly be the reasons that convinced these holders to remain optimistic about Nano?

One possible reason why owners love Nano could be that it charges virtually nothing for transactions.

The crypto’s development team explained that fee-less transactions are possible, thanks to the low cost incurred in running a single node and the absence of miners on the network, as well as the lightweight protocol needed to run one. Even low-powered computers like certain Raspberry Pi models are capable of running one Nano node. However, users need to pay a small amount in terms of electricity for computers processing their transactions.

Alternatively, could one of the reasons be because of the crypto’s fast transaction speed? According to one online crypto guide, Nano could even be the fastest.

The most recent exchange deposit speed test by @bitcoinkit1 has been released and $Nano is still number one, but you already knew that right?https://t.co/dd7LMkko84

These feats are possible because Nano utilized a block-lattice architecture, different from the usual linear blockchains, where each user account has its own blockchain called an account-chain. Specific details about how Nano uses this unconventional technology are described in the crypto’s whitepaper.

People interested in using Nano can purchase the digital currency at Binance, Mercatox, Kucoin, CoinEx, and other exchange platforms.

| Related: With GNT Price Slowly Climbing Back Up, Is Golem Worth Investing In?