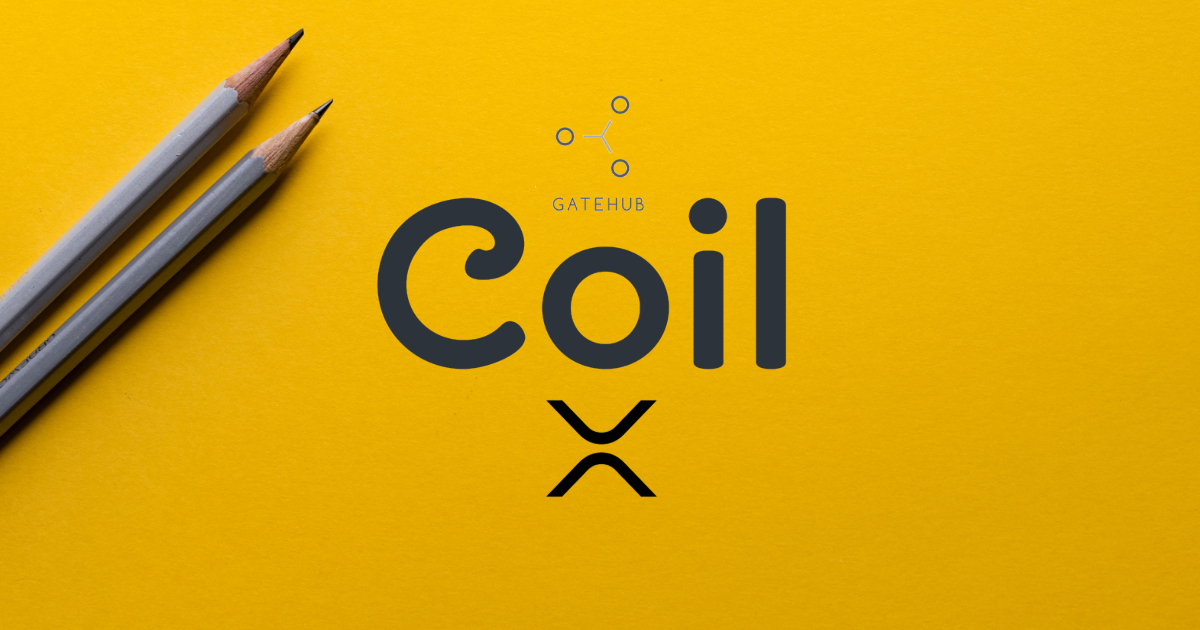 For all of the creatives out there, XRP real-time payments is supported at Coil thanks to GateHub, Mozilla and the Creative Commons organization.

“We’re an eclectic group of nerds and creatives in the heart of San Francisco with the drive to make things better than we found them.”

This is the introduction that Coil makes on its website and it’s not just for show. The web monetization platform introduces to its users Ripple’s digital token XRP for real-time payments thanks to GateHub. They can convert them into euros, US dollars, BTC and ETH. The platform aims to provide alternatives for content creators to monetize online their art. Coil uses an open API (Web Monetization) to provide the micropayments in an instant to the creators when their content is being used or consumed. This communication protocol is created by the Coil CEO and founder Stefan Thomas.

The platform monetizes content across multiple fields such as art and music, and the consumers are charged as little as $5 per month. In September Coil alongside the browser Mozilla sealed the deal with Creative Commons and developed a grant program for developers who support web monetization and are eager to be part of the decentralized monetization for content creators. The prizes went up to about a $ 100,000.

Coil has also created a browser add-on for Mozilla and a Google Chrome extension. The project stated that while collaborating with future projects and companies, they will for sure advice web browsers to get on the bandwagon and take a chance in their open API.

On 15th August was reported by Cointelegraph that Ripple’s investment arm Xpring funded about a billion XRP in August to the platform. The sum estimated was about $265 million.

“Current monetization models are broken, and cater to large companies that are able to collect and sell user data as well as advertise on their platforms,” in the words of Ethan Beard, who is a vice president at Xpring.

There are various reactions and questions in the Twitter community after the Coil official announcement in the comments:

In collaboration with @mozilla and @creativecommons, we're excited to announce the $100 million @GrantForTheWeb to advance #WebMonetization for creators. Learn more here: https://t.co/kZ1gWysNuc

Monetization and acknowledging the job of a content creator can be a bit tricky nowadays. Big platforms like YouTube make it almost impossible for people to make content creation their job with constant ever-changing rules and regulations. Coil is one step towards better and easier monetization and making lives of creators better. 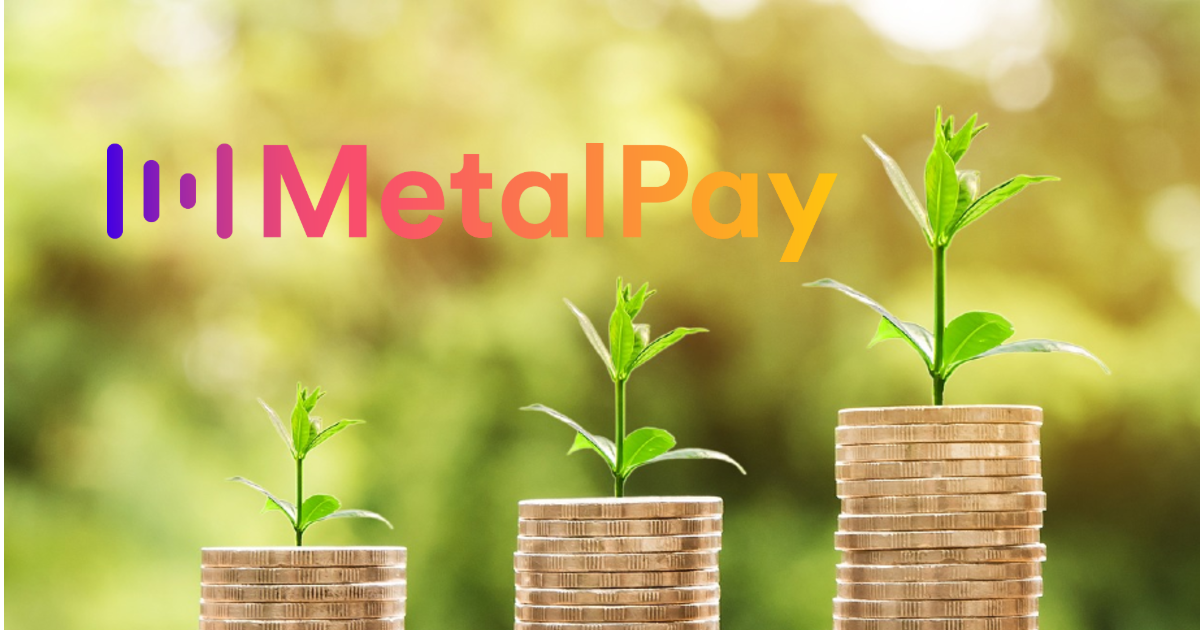 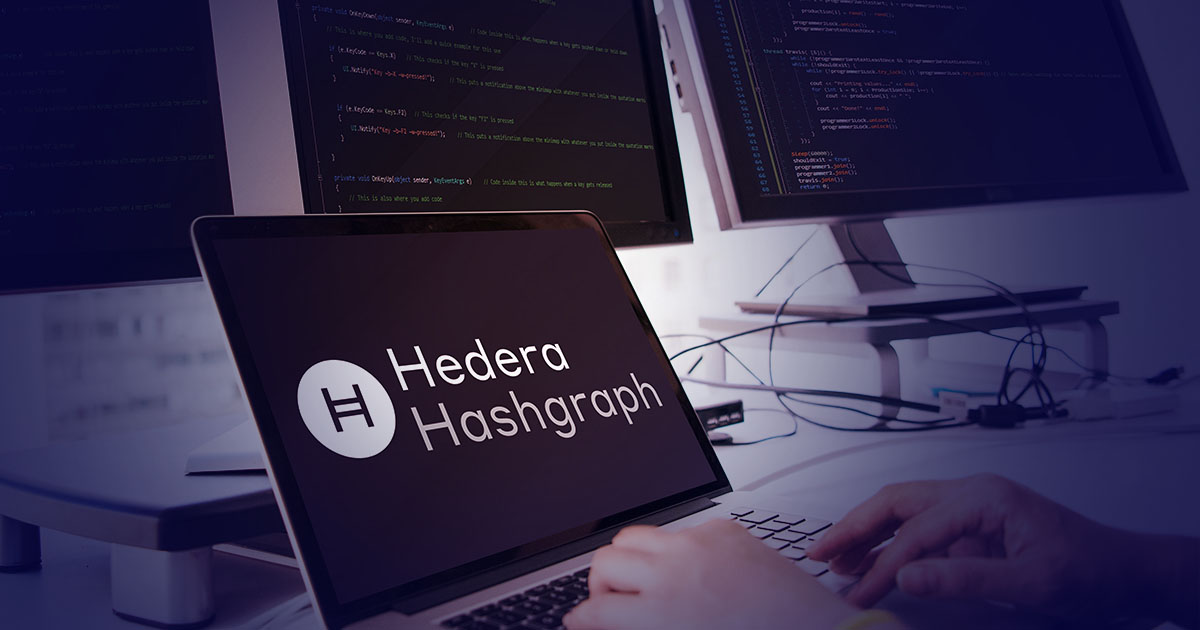 Rewards Worth 1,000 HBAR up for Grabs for Testing Hedera Hashgraph’s Mainnet 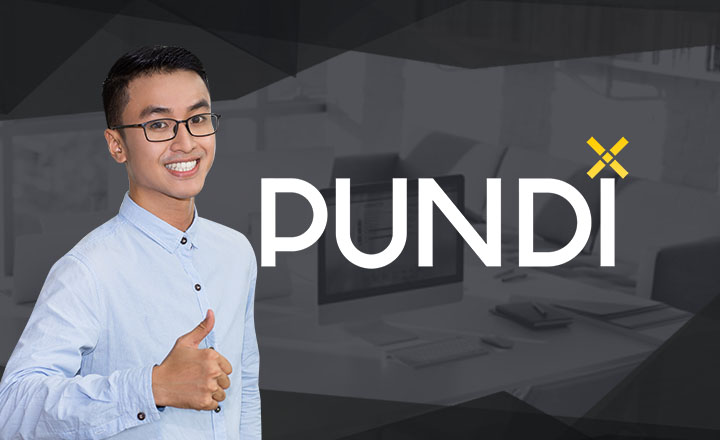 After Successful November for Pundi X, Can December be Better?