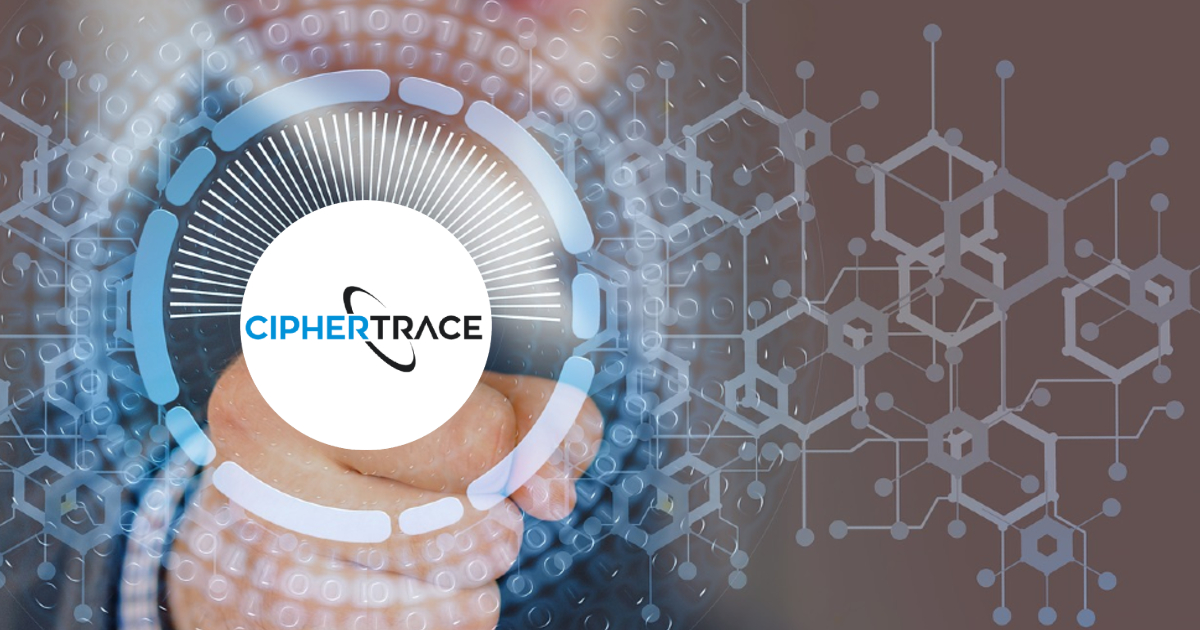 The Blockchain security firm CipherTrace expanded its intelligence platform to 700 tokens. In a recent press release, the platform states it will let users trace around 87% of transactional volume of Cryptos such as Ethereum (ETH), Tether (USDT), Bitcoin Cash (BCH) and Litecoin (LTC). The strong monitoring of CipherTrace is capable of tracing hundreds of ERC-20 tokens, as well.

Extended capabilities in the Cryptocurrency Intelligence platform are available to users via the CipherTrace API for auto monitoring.

The good news is that users and financial investigators can track Crypto addresses and data about transactions, as well as wallets, exchanges, and additional smart contracts.

The platform’s CEO Dave Jevans comments that the product is designed for virtual asset service providers to combat criminal activity and gain the trust needed for mass adoption of Cryptos. In his opinion, adding those 700 coins can help build the “multitrillion-dollar global Crypto economy”.

“We can now discern and automatically verify previously unfathomable amounts of Blockchain data and characterize it with a high level of confidence. We will continue to add more tokens, stablecoins, and Blockchains in the coming months.”

In March 2019, CipherTrace was assigned by the MFSA (Malta Financial Services Authority) to trace criminal activity in Malta such as money laundering, fraud, or terrorism risks.

The company stated that in August the money amount that such criminals acquired is close to 4.3 billion dollars from sources like users or exchanges this year. 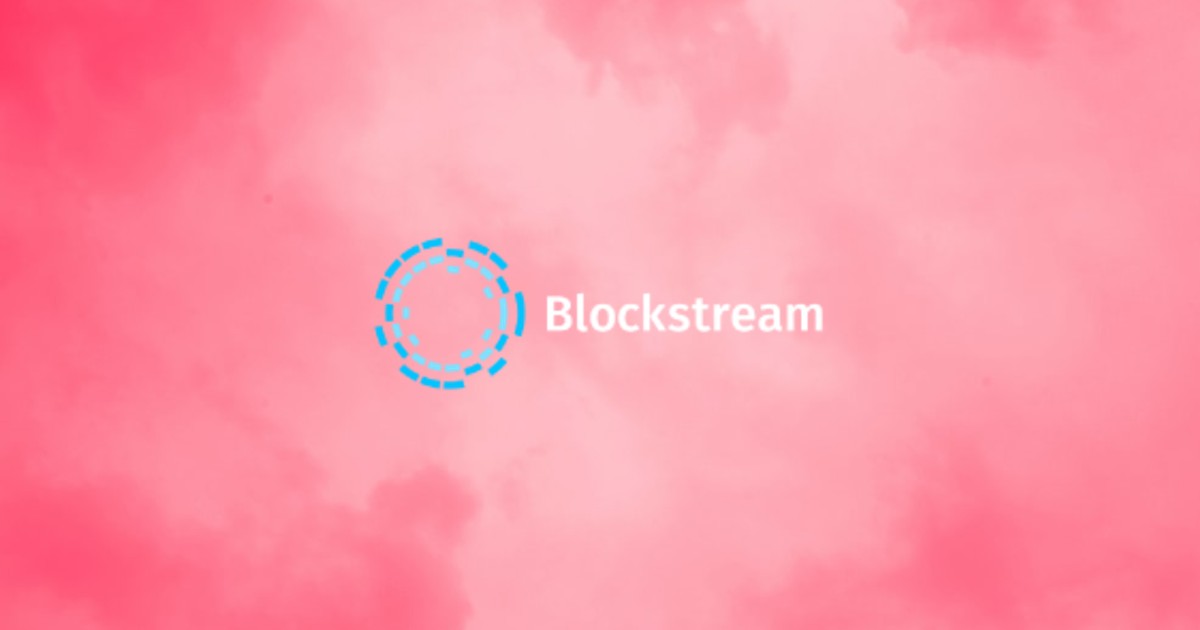 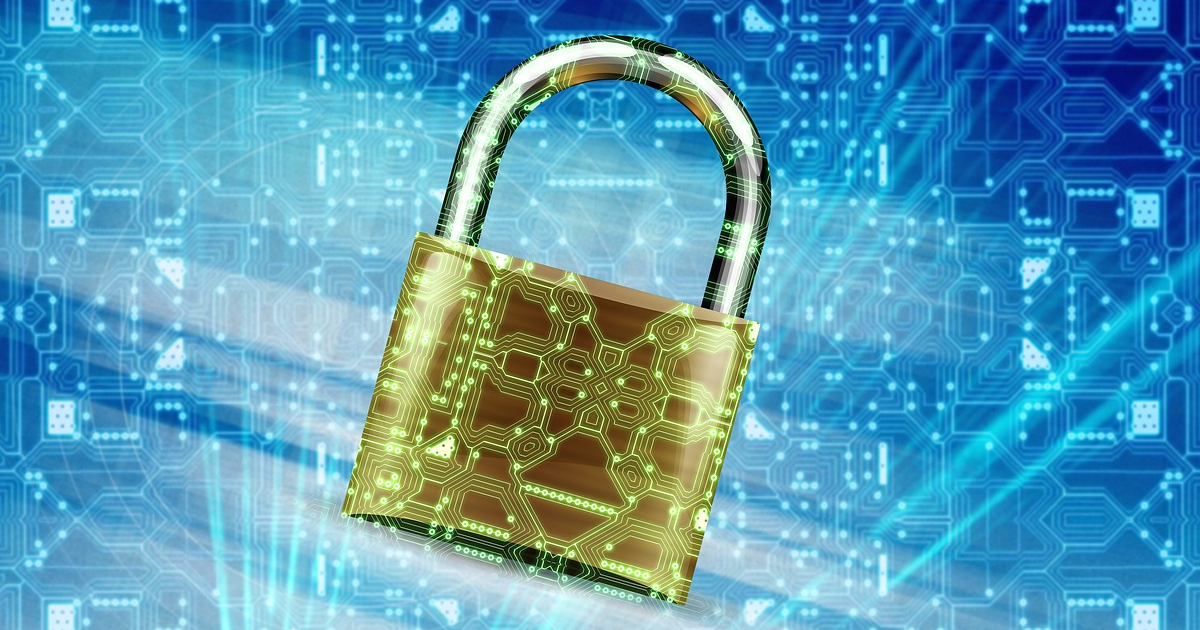