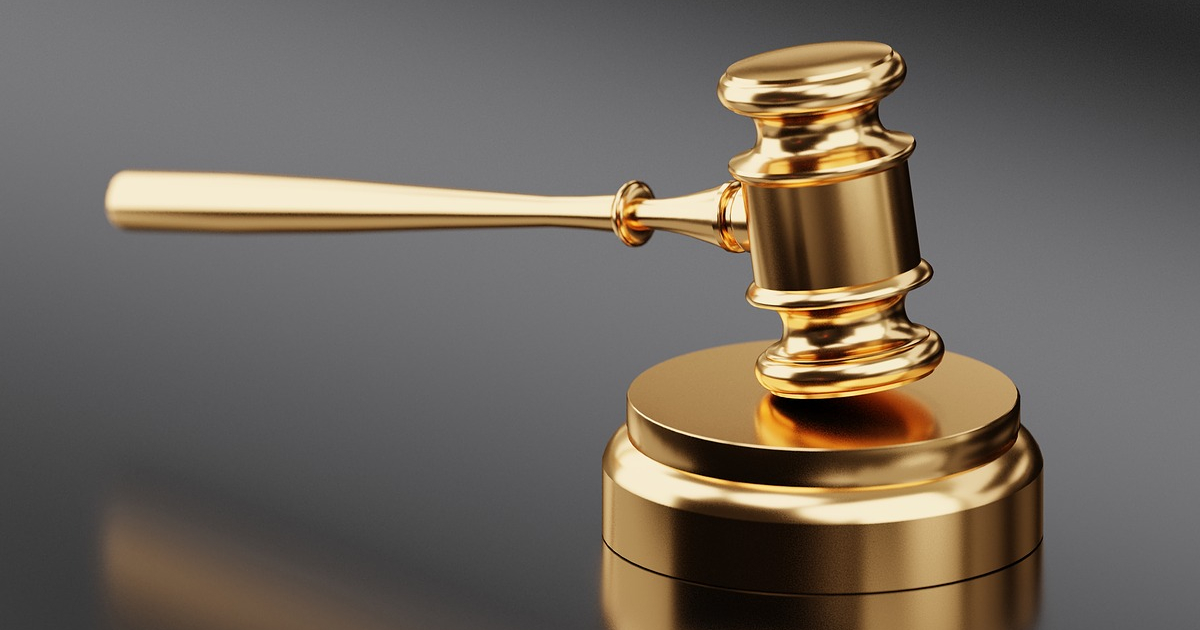 Some arrests, fraud claims and others in the Bitfinex and Crypto Capital scandal over money laundering and losses of 880 million dollars.

Bitfinex claims they have become a victim of Crypto Capital right after the arrest of Capital’s president Ivan Manuel Molina Lee. According to the Polish authorities, the arrest was conducted due to money laundering deals with the Columbian Cartel. Three criminal counts associated with the Crypto Capital principal Oz Yosef were reported by Cointelegraph and CoinDesk. According to legal documents, Yosef is guilty of making up conspiracies for an attempted bank fraud and operating an illegal money transmitting business.

The money laundering reached the sum of $390,000,000, according to sources. As Crypto Capital is the payment service for the exchange Bitfinex, the latter have been failing to conduct the payment processor to pay the loss of $880 million.

Bitfinex stated they feel like “victim of a fraud” and they insist on getting their money from losses back, according to Coindesk.

There are some who believe that Bitfinex might have something to do with the laundering scandal of Crypto Capital. On Bitfinex side, there are denies of the allegations with Stuart Hoegner, Bitfinex general counsel, commenting that any rumors about a possible affiliation with Crypto Capital thrown their way are false.

“We cannot speak about Crypto Capital’s other clients, but any suggestion that Crypto Capital laundered drug proceeds or any other illicit funds at the behest of Bitfinex or its customers is categorically false.”

There have been quite a few doubts lingering in the atmosphere between the two companies. One Cryptocurrency governed by Bitfinex, Tether, stated that the sum may not be lost but just “seized and safeguarded,”, according to BreakerMag.

Apparently, some correspondence has been found by the New York General Attorney between employees of Bitfinex and Crypto Capital. The exchanged messages have been focused on the lost funds and Bitfinex demanding Crypto Capital to return the 880 million dollars. Crypto Capital allegedly stated in the messages that the sum was kept by authorities with the US and Poland included.

Bitfinex didn’t believe the statement and expressed fear that Crypto Capital may be in the midst of a fraud. 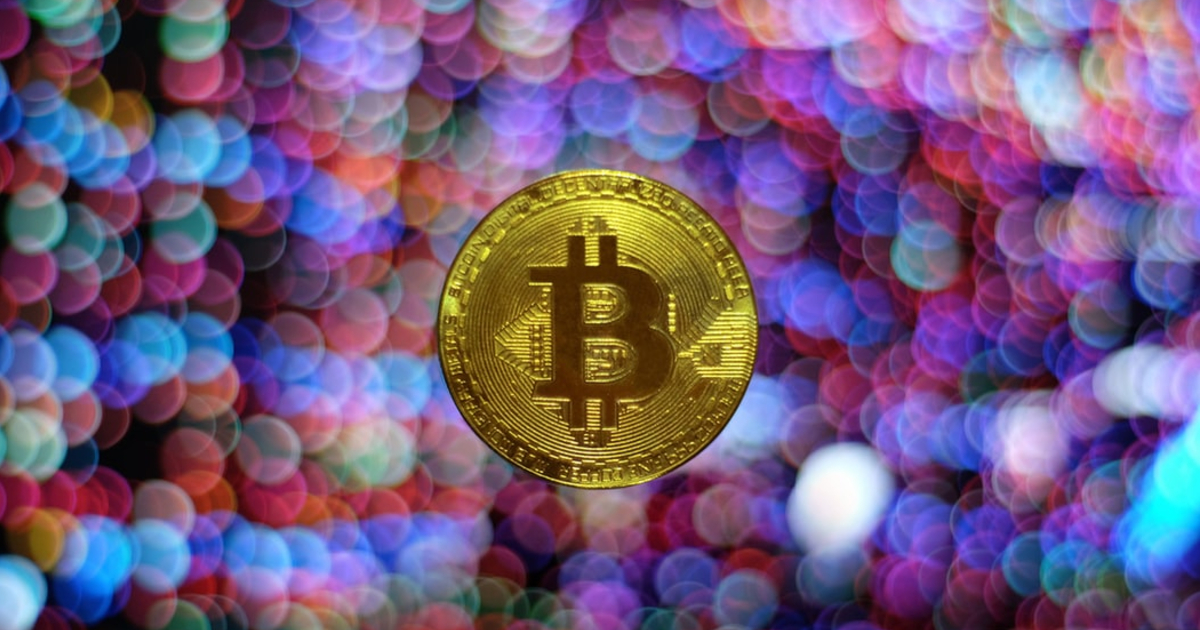 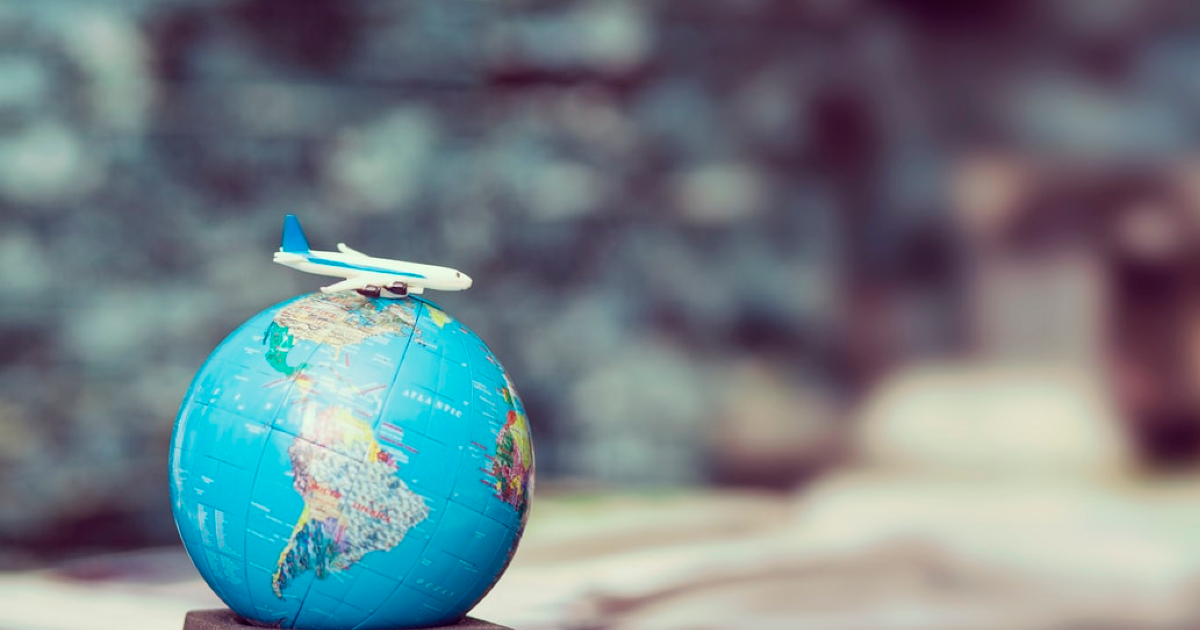 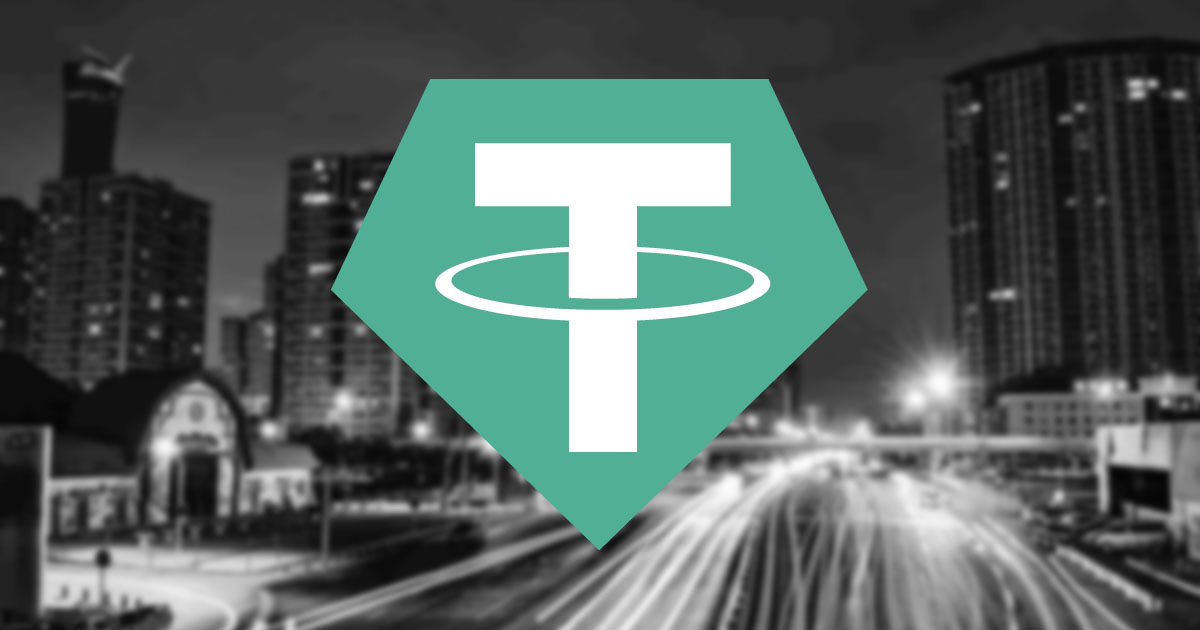 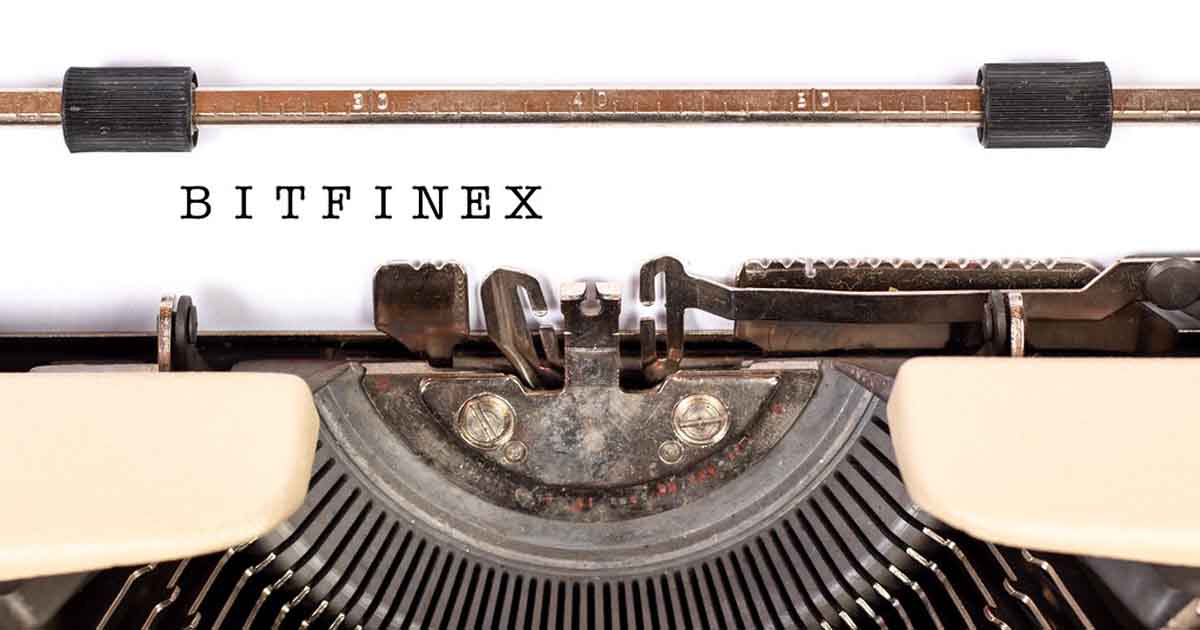