Bill Excluding Cryptos from Securities Laws Will Not Likely Pass on This US Congress. Here’s Why

Home » News » Bill Excluding Cryptos from Securities Laws Will Not Likely Pass on This US Congress. Here’s Why 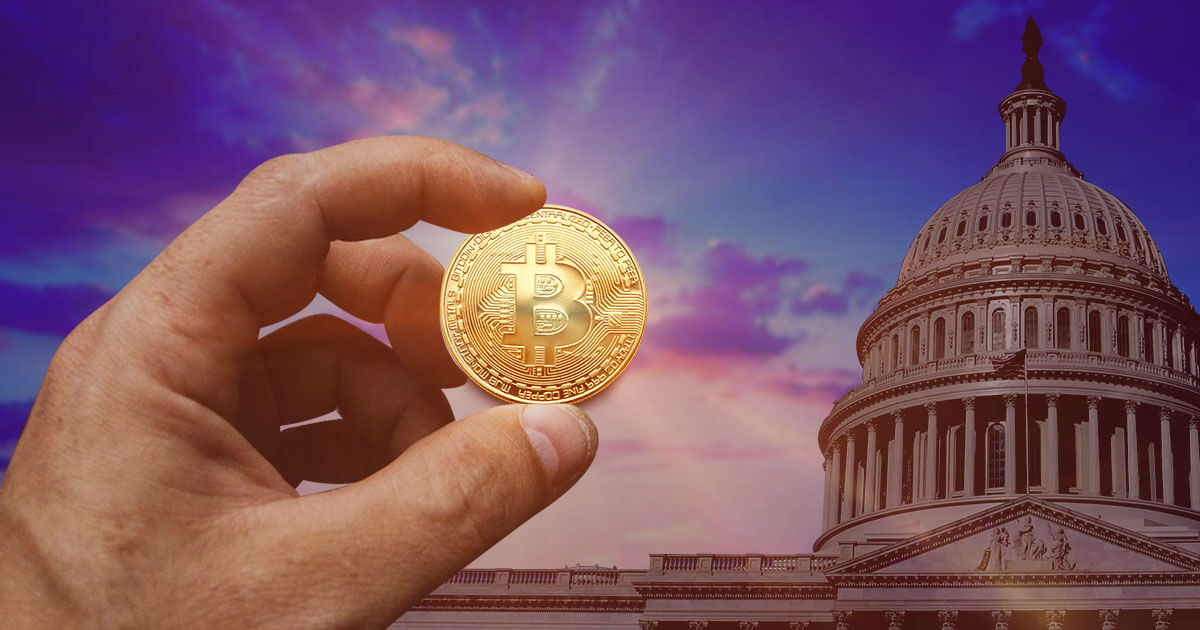 A bill redefining cryptos and excluding them from securities laws is reported to be filed this Tuesday, only days before the current US Congress ends.

The cryptocurrency community jumped for joy after news broke out of two congressmen introducing a bill that would exclude cryptos from the securities laws of the United States.

However, there is virtually zero chance the proposal will be passed in the current US Congress, those in the know suggested.

Reports revealed that the Token Taxonomy Act of 2018 will be filed later at the US Capitol, only two weeks before the current 115th Congress will be replaced by the 116th on January 3, 2019.

Congressional #Blockchain Caucus members @WarrenDavidson @RepDarrenSoto introduce Token Taxonomy Act to carve out "Digital Tokens” from securities laws, among other things. We are encouraged by their leadership to bring regulatory clarity to this sector. https://t.co/MYUFaiegAB

The Token Taxonomy Act—by Representatives Warren Davidson (R-Ohio) and Darren Soto (D-Fla.)—provides a legal definition for digital tokens and makes clear that cryptos on a network are outside the reach of current securities laws.

“In the early days of the internet, Congress passed legislation that provided certainty and resisted the temptation to over-regulate the market. Our intent is to achieve a similar win for America’s economy and for American leadership in this innovative space.”

For this bill to pass before the session closes, congressmen must hear, debate, and vote on the bill inside at most 13 days, which analysts consider almost impossible.

However, a pro-crypto lobbyist believes that the mere introduction of the Token Taxonomy Act suggests the growing interest of US’ legislative arm on cryptos. Head of Blockchain Association Kristin Smith said that the bipartisan bill “lays groundwork for the next Congress.”

Should the Token Taxonomy Act fail to be voted on this current Congress—which many expect—legislators can reintroduce the bill once again in 2019.