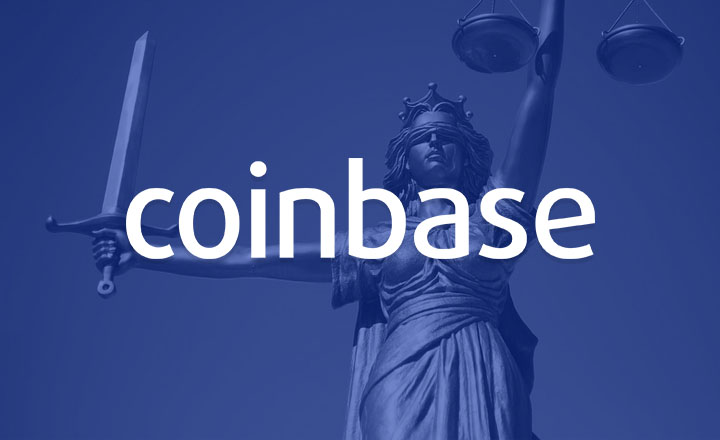 The plaintiffs of an earlier-dismissed suit filed an amended one, still accusing Coinbase of insider trading during its Bitcoin Cash (BCH) launch.

Cryptocurrency exchange platform Coinbase faces yet another legal battle regarding the alleged insider trading that happened when it listed Bitcoin Cash (BCH) in 2017.

A second amended class action complaint was filed on November 20 at the US District Court for the Northern District of California. This complaint alleged that defendants Coinbase, CEO Brian Armstrong, and Coinbase Pro General Manager David Farmer had engaged in “fraud, negligence, and… unfair and unlawful business practices.”

Now called Coinbase Pro, GDAX suddenly announced the listing of BCH on December 20, 2017, contrary to its previous statement and market expectation that the altcoin would arrive on January the following year.

Just hours before, BCH prices suddenly went up, almost without explanation. This meteoric rise, according to the online community, was seemingly perfectly timed for a select number of traders who were aware of the sudden listing to earn huge profits.

Since the @coinbase @gdax insider trading scandal where @cnbc @CNBCFastMoney assisted in falsely pumping BCH to $10,000. noobs on Coinbase paid $9K+ are now at a 60% loss if they were manipulated in the scam

I dont care how you slice it, this is INSIDER TRADING! Someone with alot of Bitcoin knew @coinbase would add Bitcoin Cash BCH and took one BIG chunk of profit from the #flippening. Whoever you are you are your making crypto look like wall st. Shame on you. pic.twitter.com/g9YU9jGm0T

The coincidence—and the furor it caused—caught the attention of the exchange’s chief executive, Armstrong, who immediately promised an investigation into the insider trading allegations.

Coinbase employs a policy that barred its employees from trading a crypto weeks before the exchange lists the said coin.

“All Coinbase employees and contractors were explicitly prohibited from trading Bitcoin Cash and from disclosing our launch plans over a month ago. I take confidentiality of material non-public information very seriously as CEO.”

The plaintiffs filed the amended complaint after the courts granted Coinbase’s motion to dismiss an earlier lawsuit, citing its failure to provide legal bases for its claims.