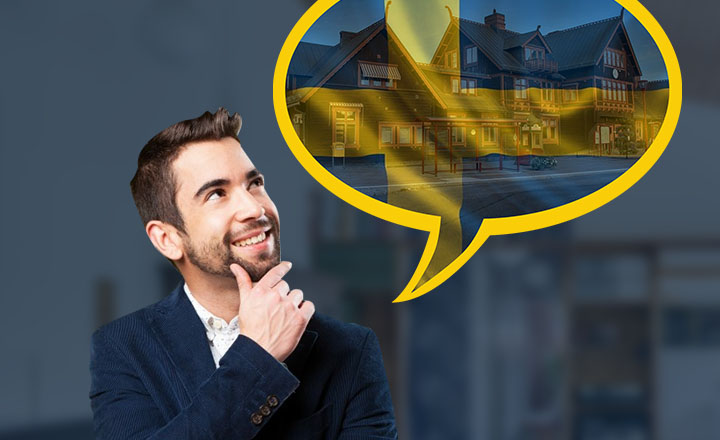 Sweden emerges as the ideal country for crypto miners looking to get out of Norway, after the Norwegian government removed crypto mining tax cuts.

After losing their tax subsidies in Norway, cryptocurrency miners are now looking toward neighboring Sweden as their new base of operations.

A local online news outlet reported that Norwegian-based mining companies have begun to inquire to those in Sweden about business in the region.

The Norwegian government has earlier ruled to remove next year the tax incentives crypto miners are currently enjoying, to the great surprise of crypto-related businesses in the region. Starting January 2019, they will be charged with the normal electricity rate of 16.58 øre per kilowatt-hour from the previous discounted rate of 0.48 øre per kWh.

In comparison, Sweden charges data centers in the county only 0.5 øre per kWH.

“It is clear that this is very interesting, we are becoming very attractive as it seems now. It’s big money this is about and it’s definitely going to make it cheaper here.”

One company looking to move away from Norway is Bitmain, the largest manufacturer of crypto mining units in the industry, as it felt that the Norwegian government is pushing the crypto industry out of the country.

Julie Hvideberg of the company’s Norwegian arm was quoted saying that Bitmain has communicated its plans to move away to its local partner. She also hinted that Bitmain Norway could move to other Scandinavian countries like Sweden.

| Related: Bitmain Secretly Using Mining Rigs to Mine Cryptos for Itself, Lawsuit Alleges