5 Key Points You Should Know About the QuadrigaCX Fiasco 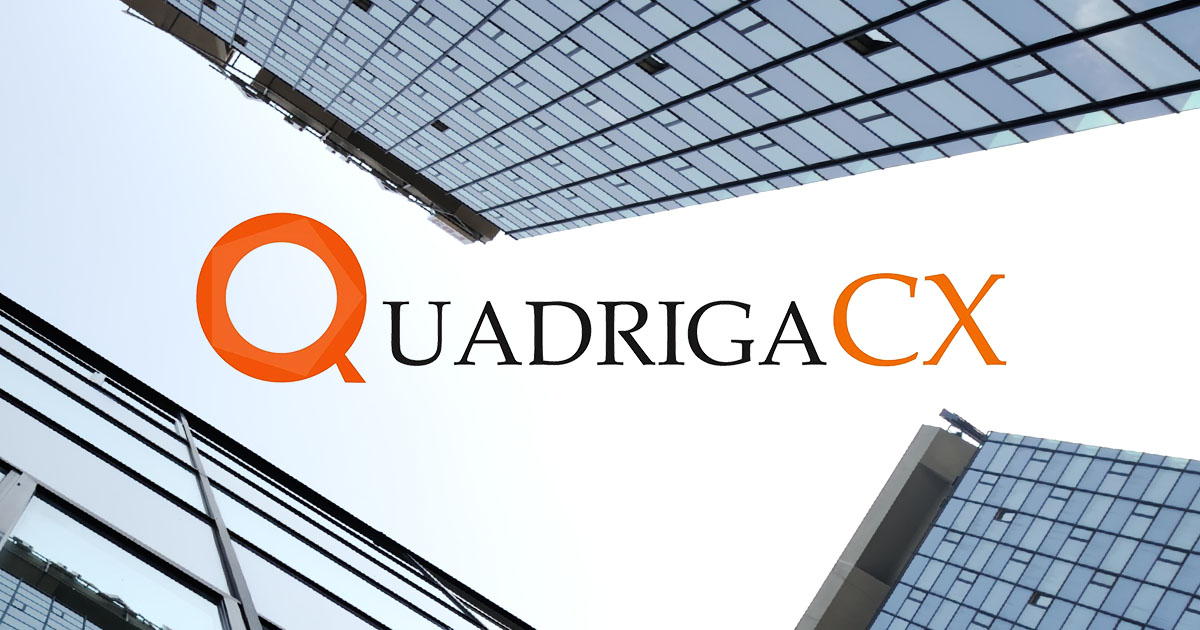 More questions and speculations arise as the search for the missing passwords to QuadrigaCX's wallets fail to retrieve over C$200M of customer funds.

Canada-based crypto exchange QuadrigaCX made headlines worldwide after news of more than C$200 million worth of cash and digital tokens became inaccessible following the death of its founder, Gerald Cotten.

The Canadian cryptocurrency exchange remains a hot topic in mainstream news, even more so in crypto sector. Speculations about Cotten’s death and the true state of QuadrigaCX, however, continue to surface as people dig deeper in hope to find the truth and a way to retrieve the already lost funds.

Here are 5 points about the QuadrigaCX fiasco that everyone must know:

A statement from J.A. Snow Funeral Home in Halifax dated Dec. 12 confirmed that Cotten passed away in India on Dec. 9 because of complications related to Crohn’s disease. Jennifer Robertson, his widow, affirmed the statement through an affidavit filed in Nova Scotia Supreme Court.

#2 Many Speculate His Death is an Exit Scam

Despite the death certificate and affidavit, conspiracy theorists believe that Cotten might have staged his death. With C$190 million in Bitcoin, Litecoin, Ether, and other cryptocurrencies along with C$70 million in cash reportedly involved, relating the QuadrigaCX fiasco to the Mt.Gox mishap in 2014 seemed inevitable. 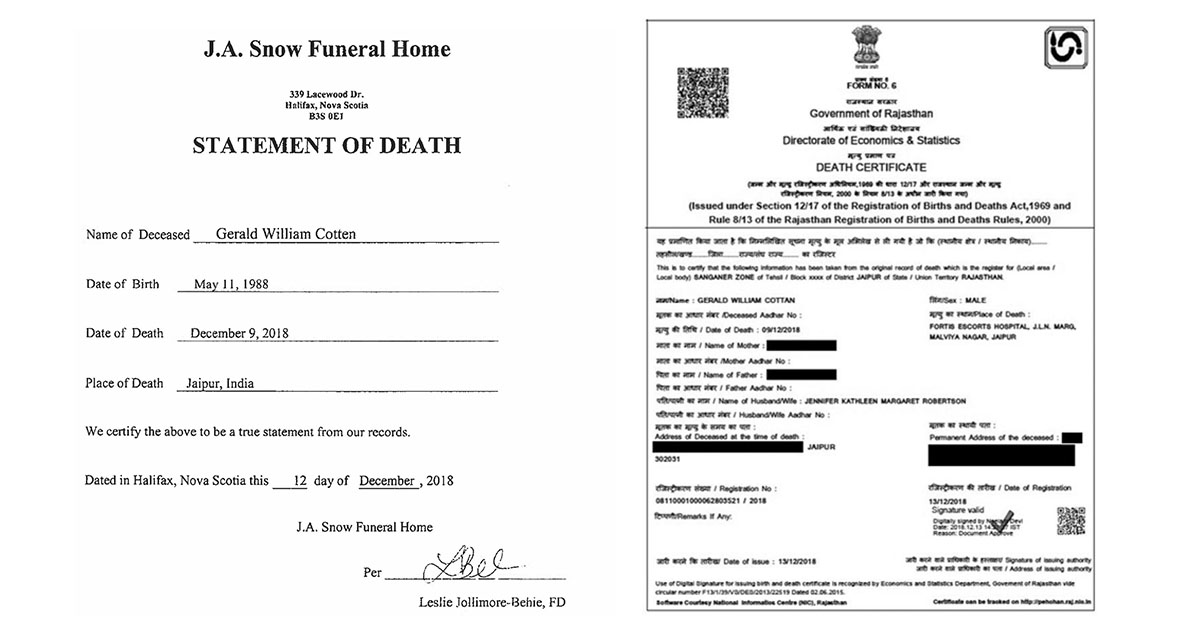 Another questionable part of the story is the fact that Cotten signed his last will on Nov. 27, 2018, less than two weeks before he died. His untimely death then made Robertson the recipient of all his assets, including the laptop that up to the time of this writing is not yet accessible, even to experts.

As the search for the missing passwords to QuadrigaCX’s wallets is yet to reach a favorable resolution, the said exchange’s customers continue to wait in the darkness, hoping that their funds will still be retrieved.

Ontario-based software engineer Xitong Zou is among the affected customers who are pursuing legal actions against the exchange. Based on a report, QuadrigaCX owes Xitong Zou C$560,000, Matthew Leudy C$438,677, and Benoit Gagne C$371,000, to name a few.

#4 There May Be No Cold Wallets After All

Zerononcense said in a report that QuadrigaCX appears to have “no identifiable cold wallet reserves” for Bitcoin and that the exchange was using customers’ deposits to process the withdrawal requests of other customers.

Here is the brand new article location for the QuadrigaCX Bitcoin Analysis: https://t.co/w9OkFZOvOq

Moreover, MyCrypto CEO Taylor Monahan said the Canadian cryptocurrency exchange neither has Ethereum cold wallets. Based on her research, QuadrigaCX maintains three main Ethereum addresses, but none of them function as a reserve.

So I saw a claim that Omar Dhahani is really Michael Patryn of the Quandringa Exchange.

Omar Dhanani has a pretty easy to find criminal history.

He also used the name Omar Patryn as an aka in a 2005 forfeiture case.

Based on Palley’s tweets, Dhanani had once used the alias Omar Patryn as seen on paper records dated June 2005. QuadrigaCX, on another hand, reportedly made a statement in the same year that Michael Patryn no longer worked for the exchange.

The QuadrigaCX website remains offline during the CCAA process. Customers and concerned individuals can contact Ernst & Young as the independent third party appointed by the Supreme Court of Nova Scotia.

| RELATED: 8 Things You Must Know About the Hack at Cryptopia Exchange