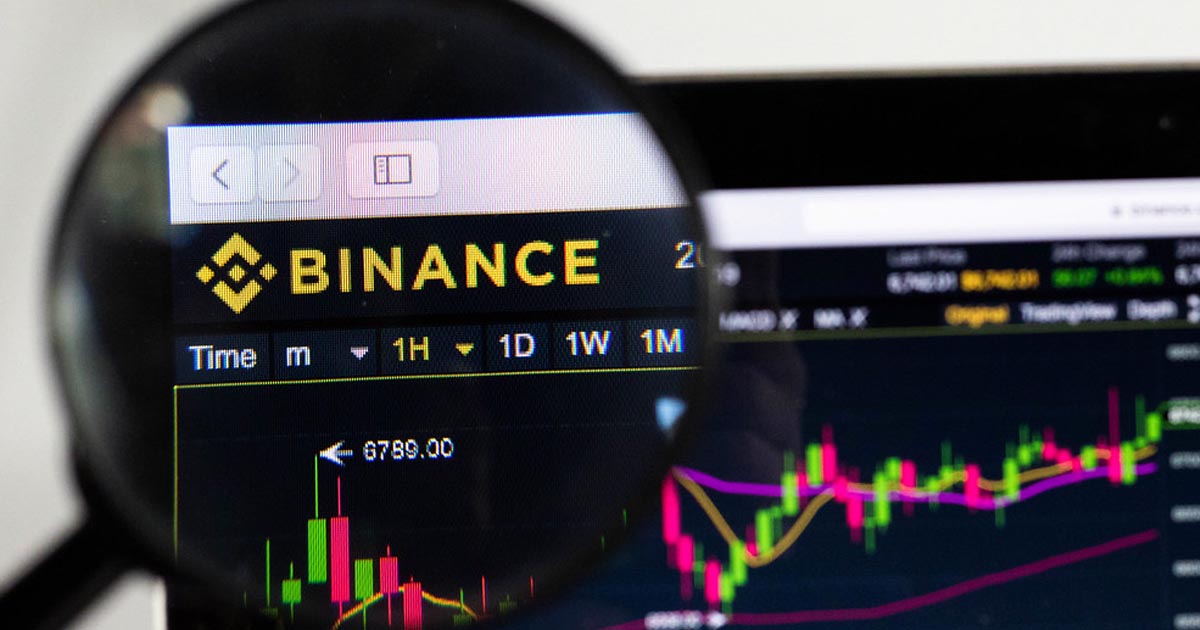 Binance, the world’s no. 1 cryptocurrency exchange, suffered in a massive heist May 7 when hackers stole more than 7,000 BTC, which is equivalent to over US$40 million. But CEO Changpeng “CZ” Zhao said no Bitcoin blockchain rollback will happen.

Zhao revealed in an AMA that the company was considering a rollback, but later opted not to push through with the proposal.

After speaking with various parties, including @JeremyRubin, @_prestwich, @bcmakes, @hasufl, @JihanWu and others, we decided NOT to pursue the re-org approach. Considerations being:

He cited the possible damage to the credibility of Bitcoin (BTC) as the main reason behind the decision.

Earlier reports showed that the exchange’s hot wallet was compromised, exposing two percent of Binance’s Bitcoin holdings to the hackers.

“We have discovered a large scale security breach today, May 7, 2019 at 17:15:24 (UTC). Hackers were able to obtain a large number of user API keys, 2FA codes, and potentially other info. The hackers used a variety of techniques, including phishing, viruses and other attacks. We are still concluding all possible methods used. There may also be additional affected accounts that have not been identified yet.”

The company also emphasized that the hack will not have an impact on its users as the exchange’s secure asset fund for users (SAFU) fund will be used to cover the incident.

Zhao also cleared that their other wallets were not compromised.

| RELATED:  What We Know so Far About the DragonEx Hack