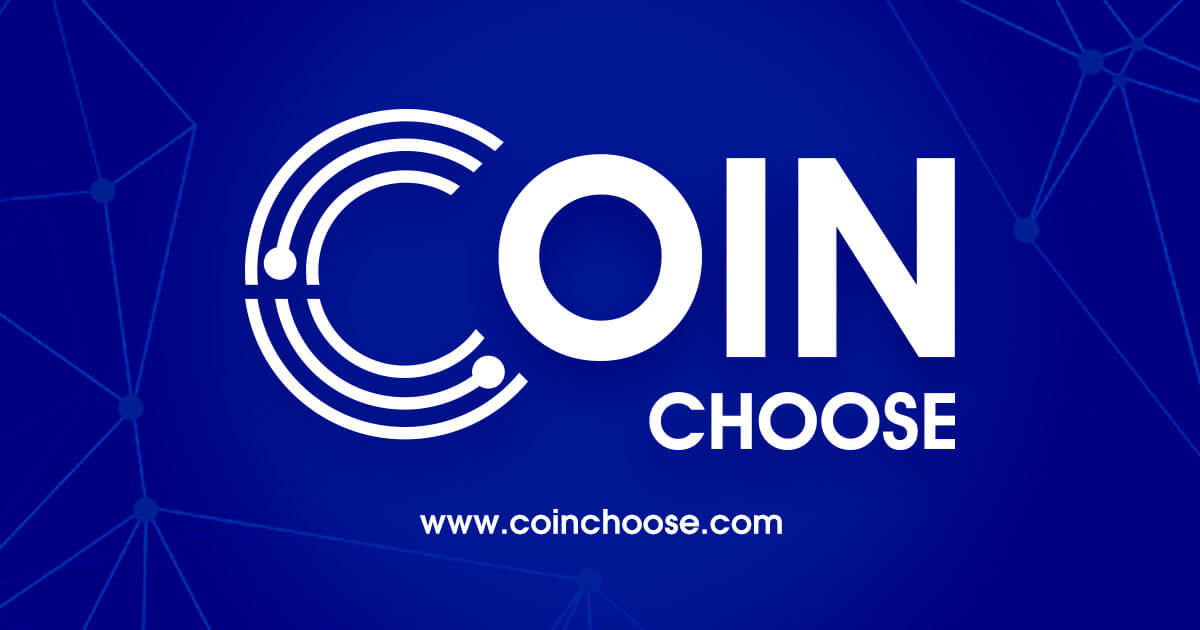 A scrypt miner is a unique system that can make mining cryptocurrencies more efficient. Understand and get a good look of its concepts.

Crypto mining advances to greater heights. More and more users begin to discover its perks. As more altcoins are introduced, it becomes a more viable way of earning profits. Today, manufacturers produce equipment that makes the whole mining process faster and easier, called scrypt miner. These tools reduce power and improve mining efficiency. It is one of the many innovations that makes the process more attractive and rewarding.

One of the biggest differences between a scrypt miner and the SHA-256 is that scrypt relies on computing resources other than the processing unit itself. On the other hand, the latter does not. This makes it hard for scrypt-based systems to scale up and consume computing power because they would have to employ a relative amount of memory, which is costly.

The role of a scrypt miner

The scrypt miner was first introduced with the emergence of Litecoin. Some of the benefits that draw the attention of a miner includes lower block times and ASIC resistance. It was implemented to prevent litecoins from being mined using GPU’s. However, it failed to prevent GPU miners from entering the network. Scrypt was initially made to serve as a backup service. It prevents attacks from happening.

Security is a feature most miners want present at all times. This gives them peace of mind while they try to complete the process. There’s no better way to start mining. Confidence is one of the keys to success, and scrypt miners can provide that.

Scrypt produces a sequence of numbers that need to be stored in a RAM location. The system then opens the numbers multiple times before giving back a result. Generating the numbers is complex. Since it is accessed a number of times, it makes sense to employ RAM together with hashing power. Forming these numbers on the go is a longshot. It requires memory to fully optimize its speed.

Benefits of a scrypt miner

Meanwhile, miners commend it because it is GPU-friendly. A large portion of scrypt miners involves GPU miners as well. While it takes up more memory than its counterparts, the fact that it uses less energy makes it more attractive. With less electricity consumption, miners can get the most out of their earnings.

A scrypt miner also lessens the advantage of ASIC Bitcoin miners. It keeps the field level. It means that more miners have the chance to join the network. Anyone can contribute and make the most of their efforts.